I made a previous post about dealing with the biting cold & snow, but this one is a warmer & brighter self-plug for all my Spring photography 😀

This year, there was Winter, then a bit of Spring, then a cheeky bit of Winter again, then the Spring & Summer finally made it through in the end. Things can get a bit dismal during the colder months, when the skies are mostly always grey and the trees are all bare. But when the flowers start to bloom, it’s definitely worth the wait!

The coldest months are between November and March, which actually isn’t so bad (but I mean, climate change and ting). Surrey generally isn’t as cold as places up North, for instance, so the lowest temperature is about -6 degrees. During the summer, when the atmosphere gets to Caribbean-kinda temperatures, they call it a heat wave. On some days I’ve noticed that it’s actually hotter in England than it is in Trinidad, but the barbecues and picnics really make for a great hang out. The best part for me is that the sun sets around 10pm, so you have lots of daylight hours to be out and about. The not-so-fun part is that it starts rising at around 3 in the morning. It can be quite frustrating to open your eyes at 5 am and realise that the sun is high in the sky already, but it’s comparatively better than winter time, when the daylight hours are limited by a sunrise after 8 am, and a sunset after 4pm!

The only thing is that it’s rainy all.the.time. And it’s really unpredictable! Unlike in Trinidad, there are no passing clouds here, and cloudy/grey skies don’t necessarily mean that showers are imminent! Most times it’s cloudy and grey for no good reason at all, and an umbrella is a fashion accessory.

The beautiful thing, however, is that develop a greater appreciation for flowers and sunny days and being able to wear shorts outdoors. Bees sometimes come out to spoil things, but that’s nothing strange for a Caribbean person.

Anyway, enough of my ramblings. Time to gape at my rather impressive photos of the Spring (taken with an iPhone) 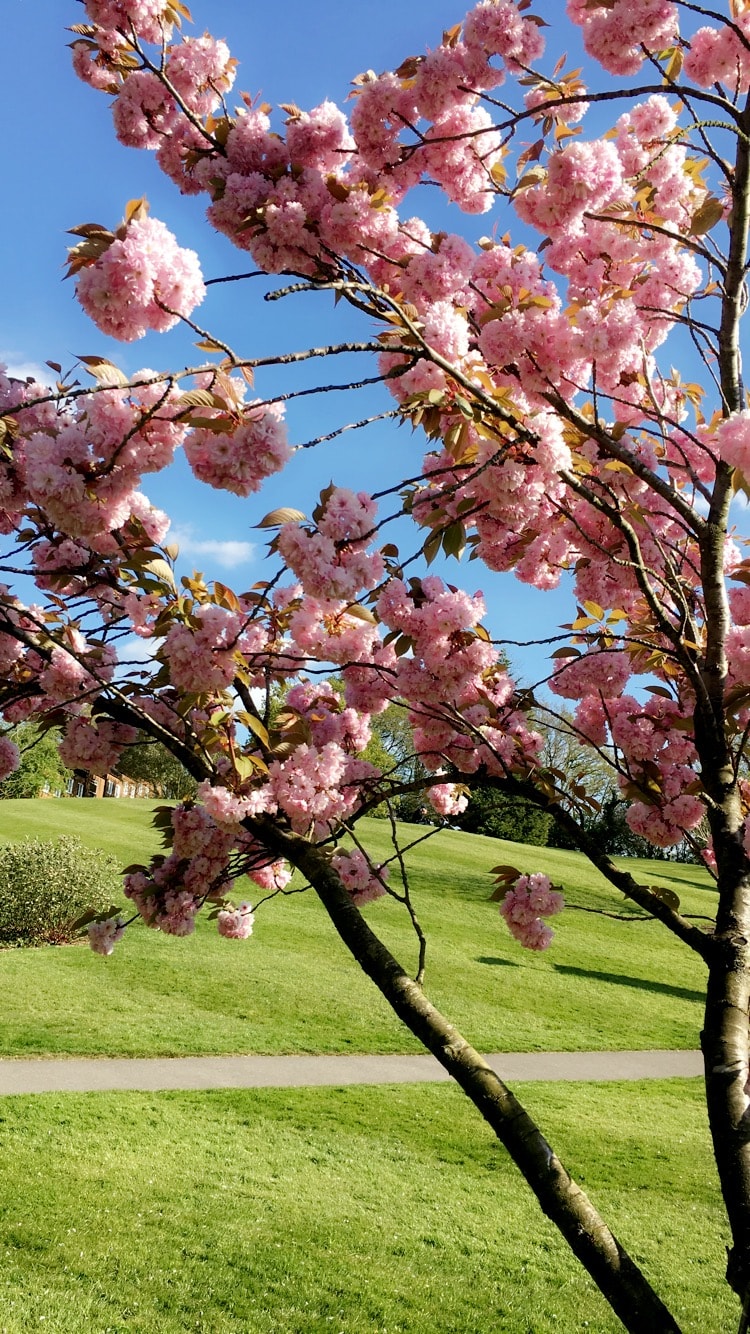 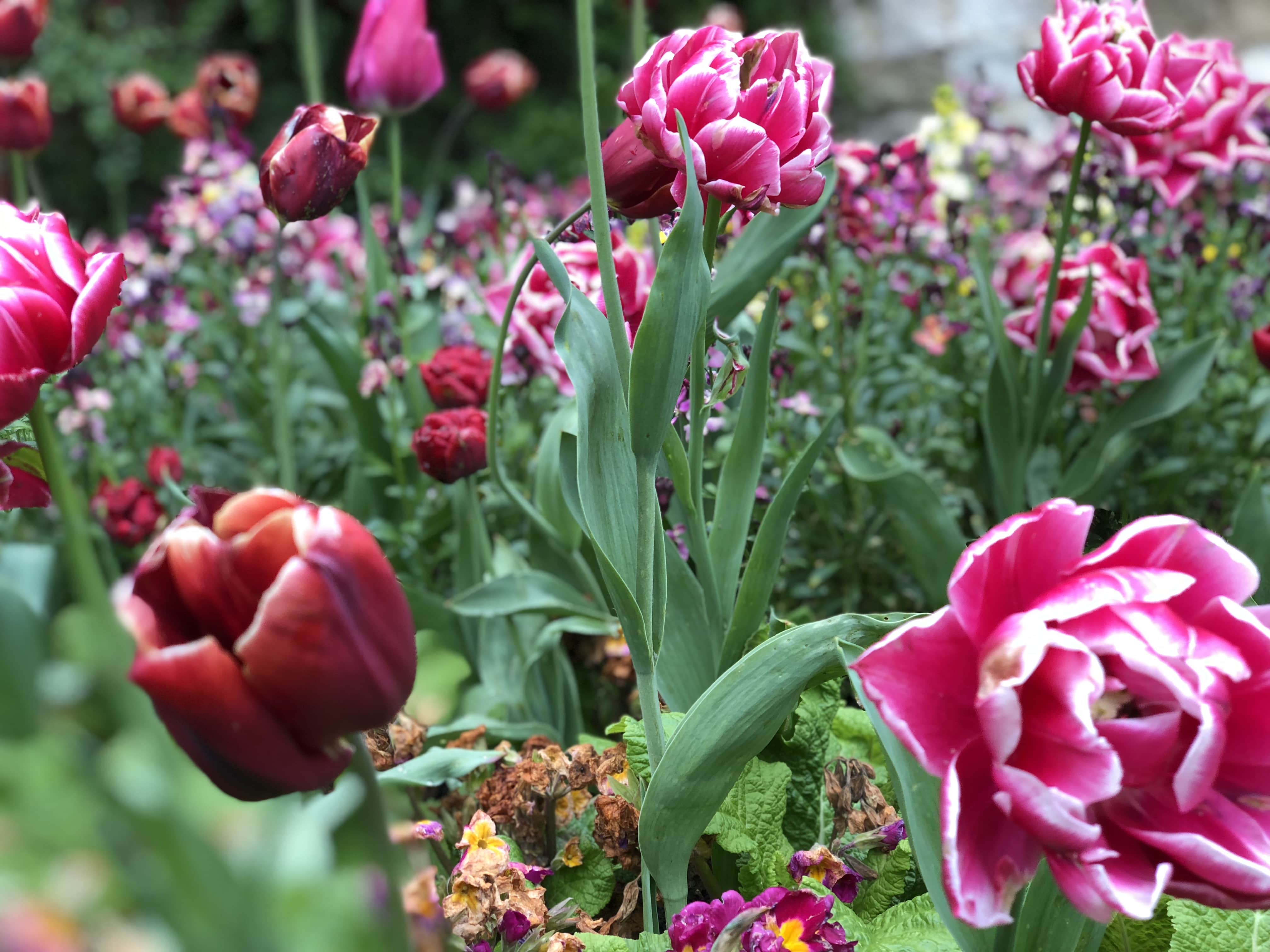 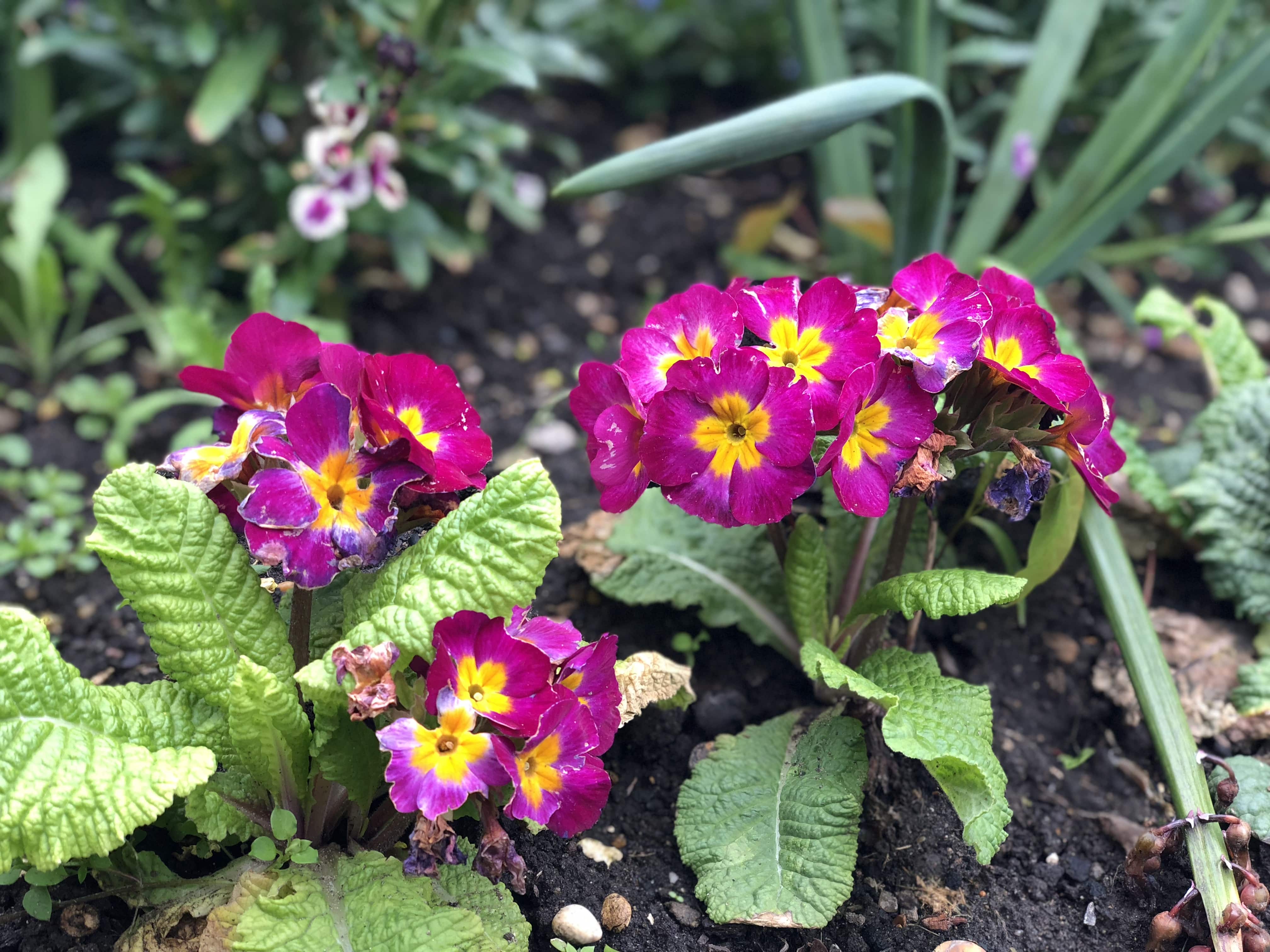 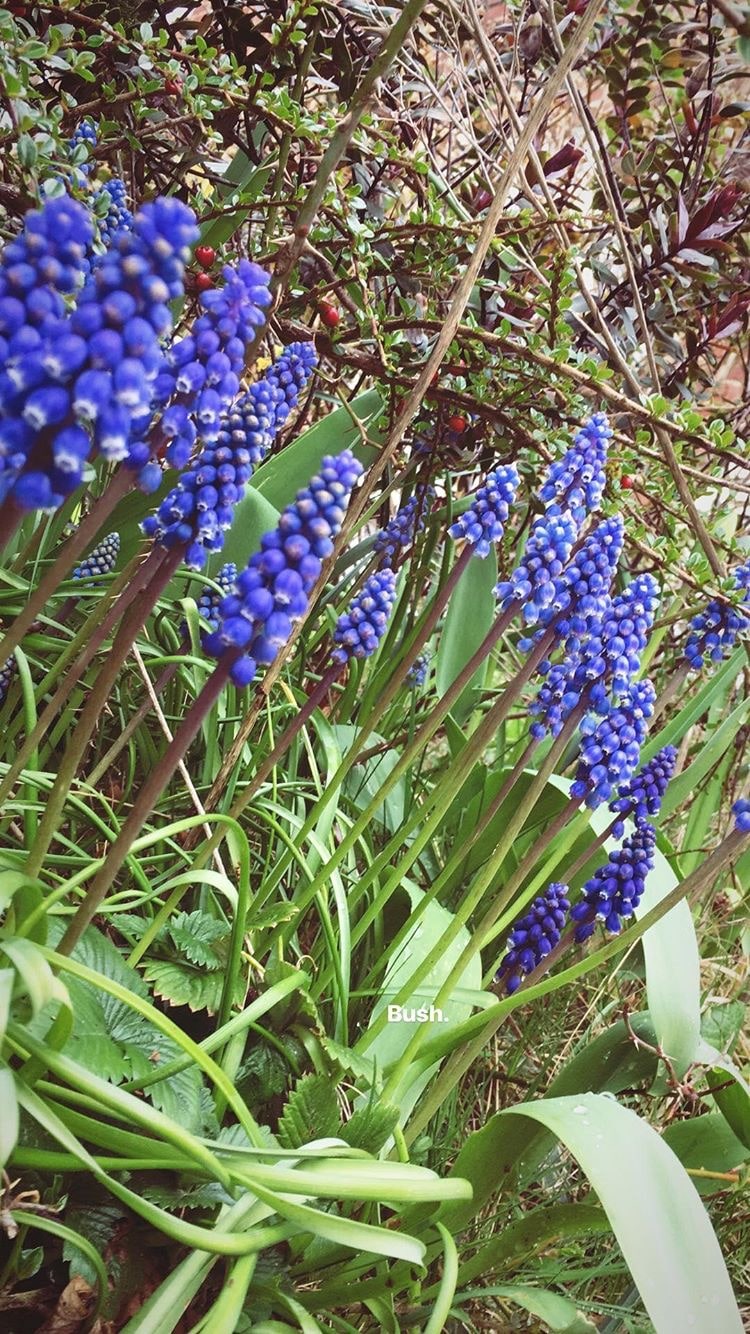 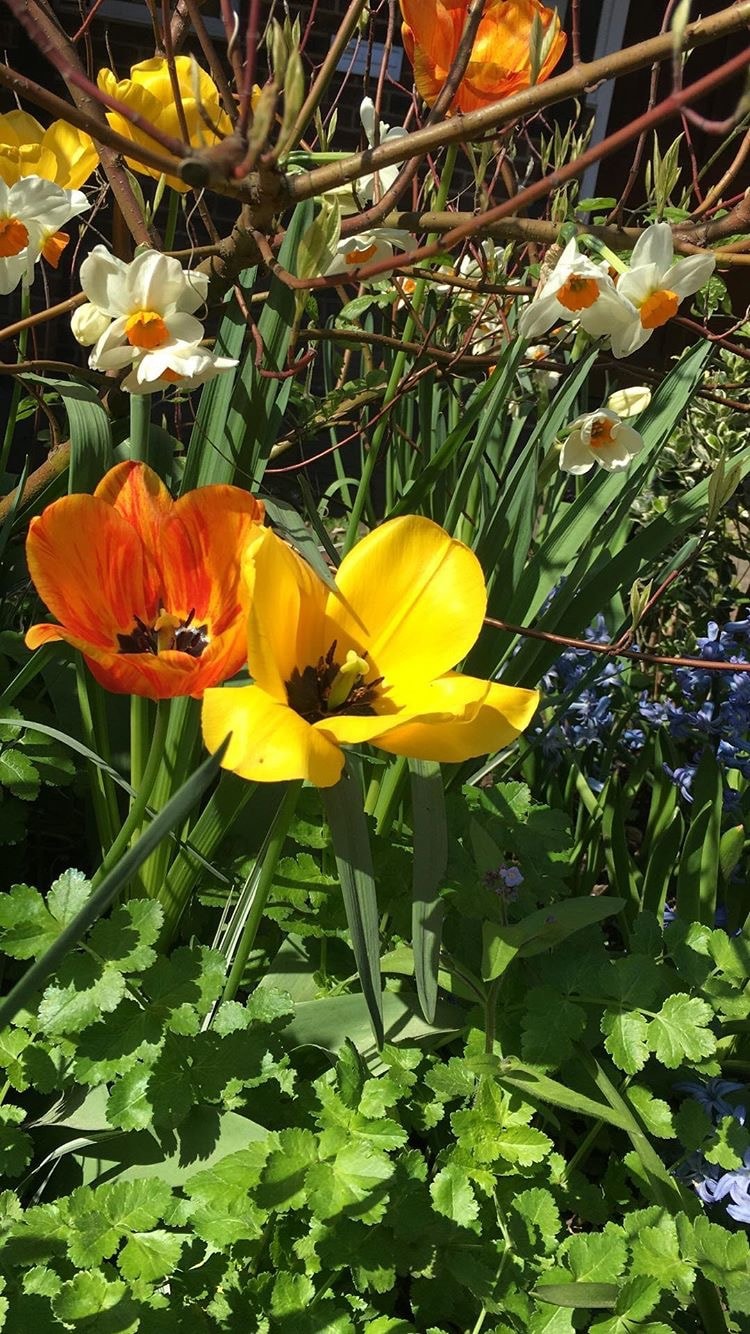 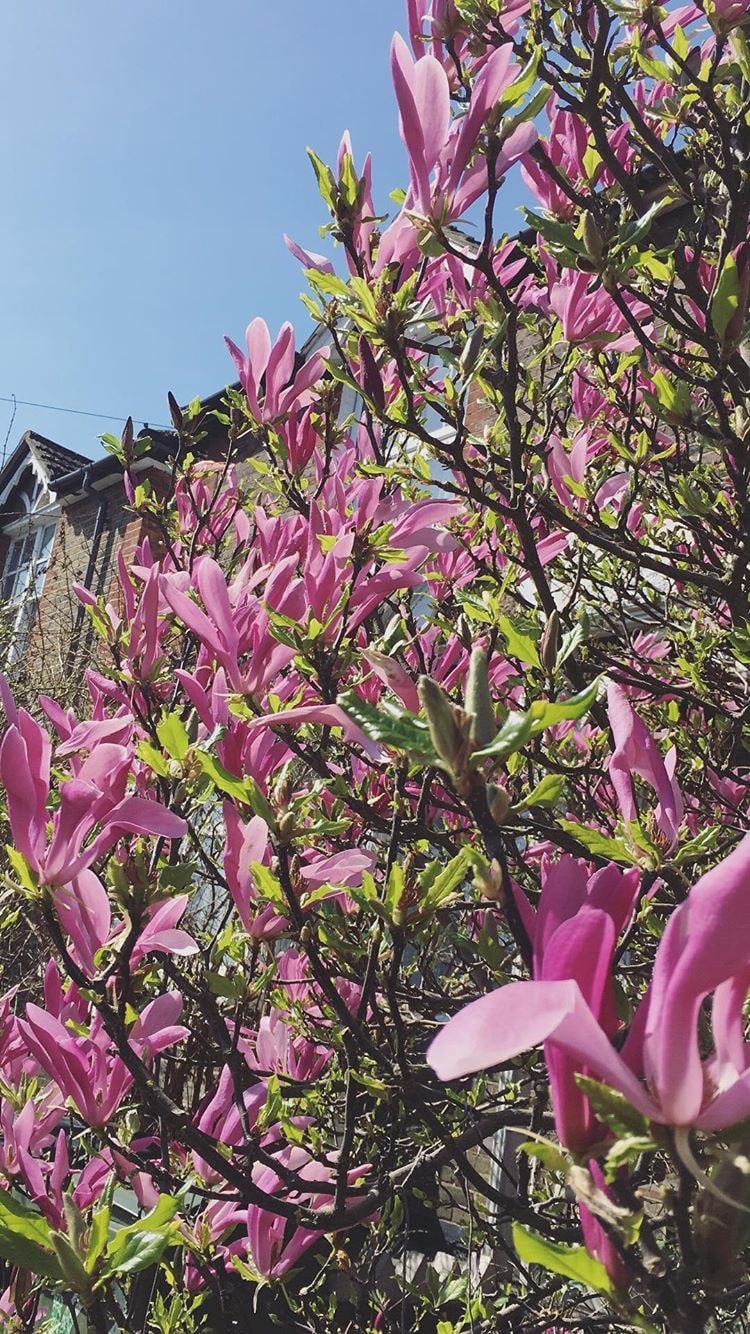