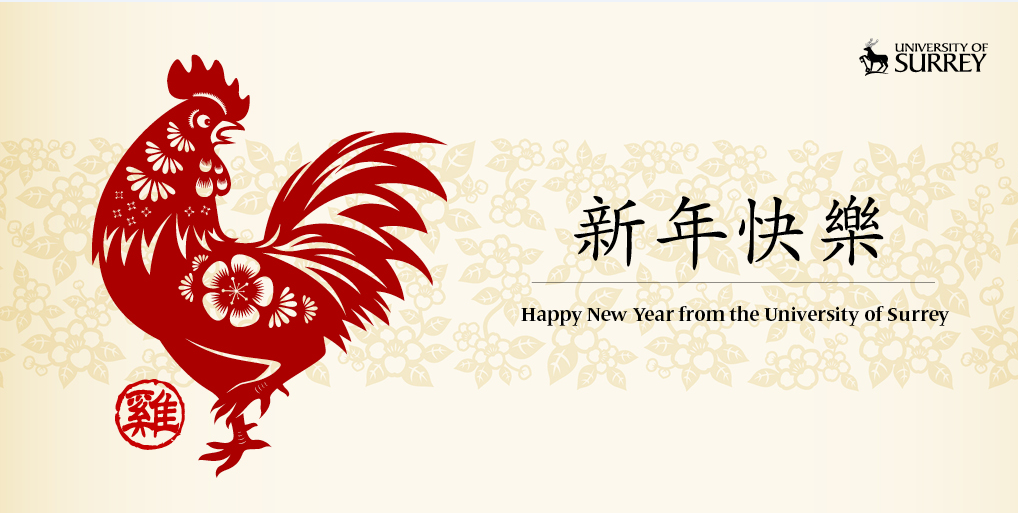 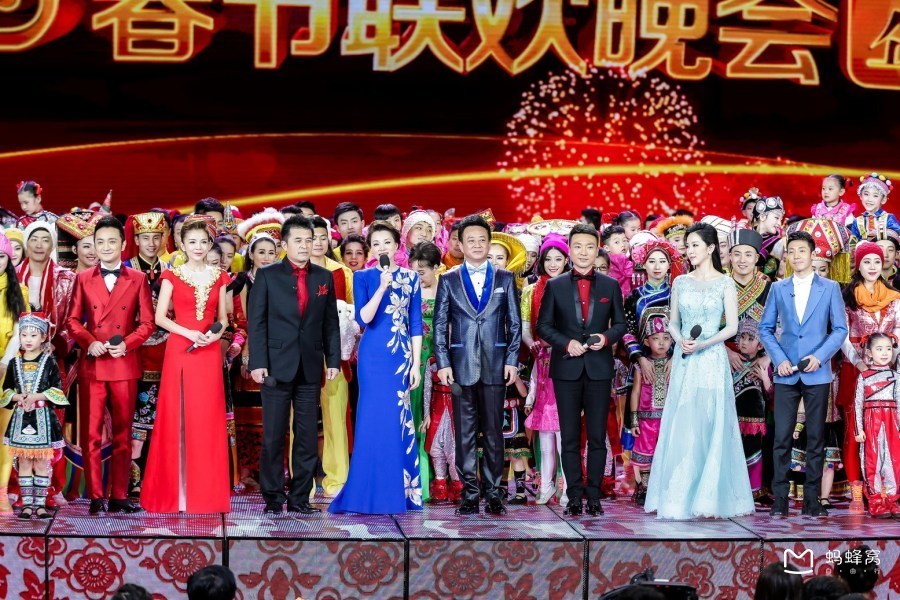 The Chinese New Year has just past, I assume you have already known it. (Oh come on, we have put a lot of effort in populating that festival!) Now, we are in the Year of the Rooster!

This Year of the Rooster begins from the 28th January 2017. Why doesn’t it start from 1st January? Well, we Chinese use two kinds of calendars: solar calendar (the one you normally use) and lunar calendar (also known as Chinese calendar). According to the lunar calendar, this year’s Chinese New Year Day is 28th January.

Another important component of Chinese New Year is definitely dumplings, which are somehow like the traditional food for festivals. Same families may put a coin inside one of the dumplings served at the midnight, and whoever eat the one with the coin is thought to have great fortune in the coming year.

With the increasing importance of China in the world, the Chinese New Year has also become a more international festival. Now we can see people, regardless of racist and nationality, celebrate it in different countries. Is there any celebration event in your country? How do you think about it? Please leave me a comment to let me know.

If you are interested in celebrating the Chinese New Year but has missed this year’s celebration event, don’t you worry. The next Chinese New Year day is less than 12 months away (16th February 2018 to be exact).

May I wish you a happy and successful Chinese New Year!

一点点社团生活 | A bit of social life