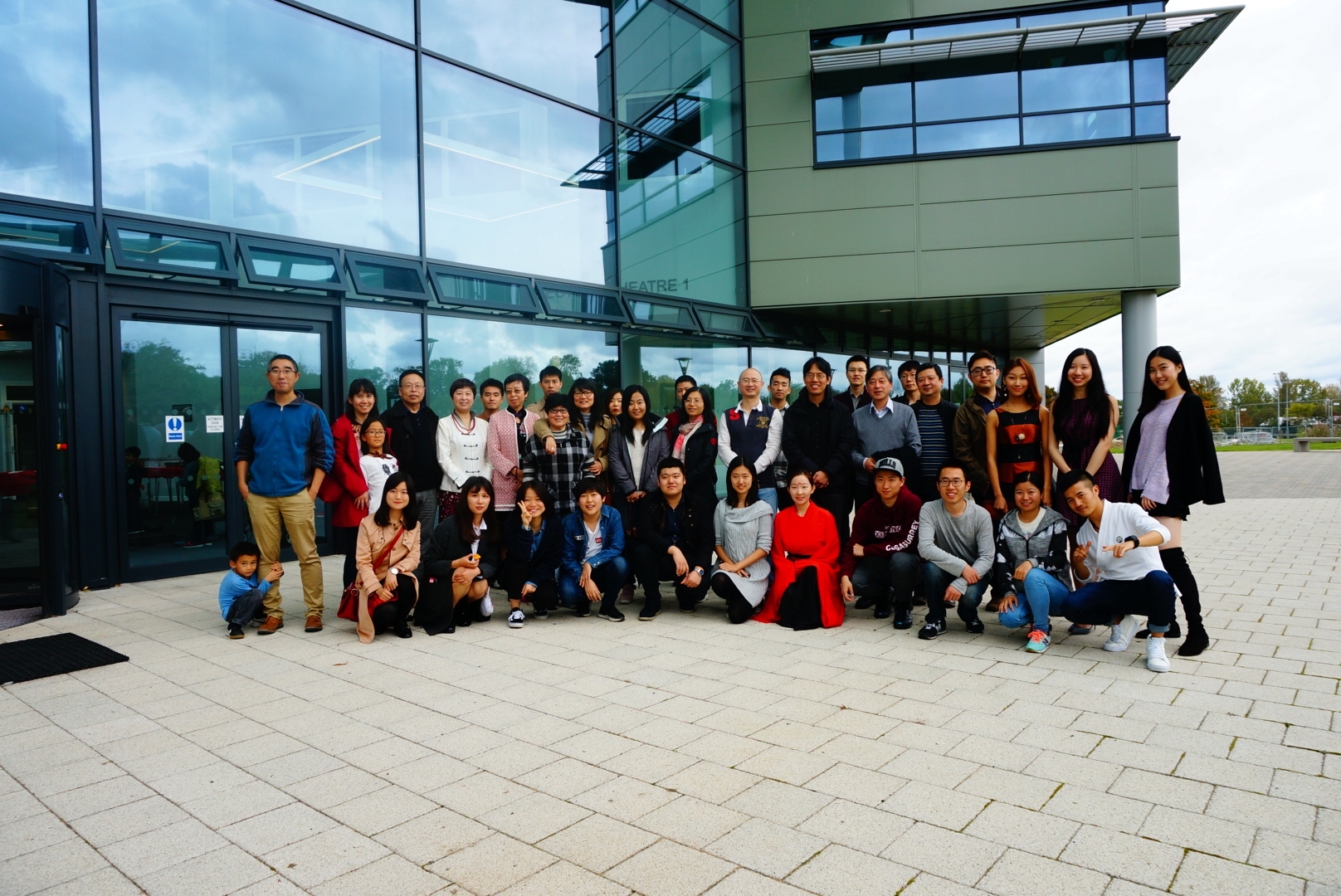 Mid-Autumn Festival, associated with crop harvest in autumn and the full moon on that night (there will be a full moon on every night of the 15th day of each lunar month), have been celebrated since Shang dynasty (1600-1046 BCE, according to Wikipedia). It is a time for families and friends to gather, to give thanks for harmonious unions and to pray for a good future.

An important part of the Mid-Autumn Festival is moon worship. As the old saying goes, there is a beautiful lunar deity, named Chang’e, lived with a rabbit, called Yutu (Jade Rabbit), on the moon. So people would like to enjoy the full moon while trying to find her.  There was actually another romantic fairy tale about how she became the lunar deity, but anyway, people still keep the tradition nowadays.

Another important part (and maybe the most important one) of the Festival is food: we will eat mooncakes on that day. A mooncake is a traditional Chinese pastry specifically for the Mid-Autumn Festival (we don’t really eat it during other time of the year). It usually comes in round shape (like the full moon) with various fillings, such as red bean, yolks, salted duck eggs, etc. No matter what filling it has, a mooncake always has high calories.

This year, unsurprisingly, I celebrated the Mid-Autumn Festival at Surrey; but I was involved in a unique celebration event: CSSA Surrey (i.e. the Chinese Society) had a gathering event with SCAN (a society by Chinese academia). Together, we enjoyed a party with singing, dancing, and of course, Chinese dishes with mooncakes. This was the first ever Mid-Autumn Festival gathering by both the Chinese students and academia at the University of Surrey, and I am pretty sure everyone enjoyed it. Here are some photos from that day: 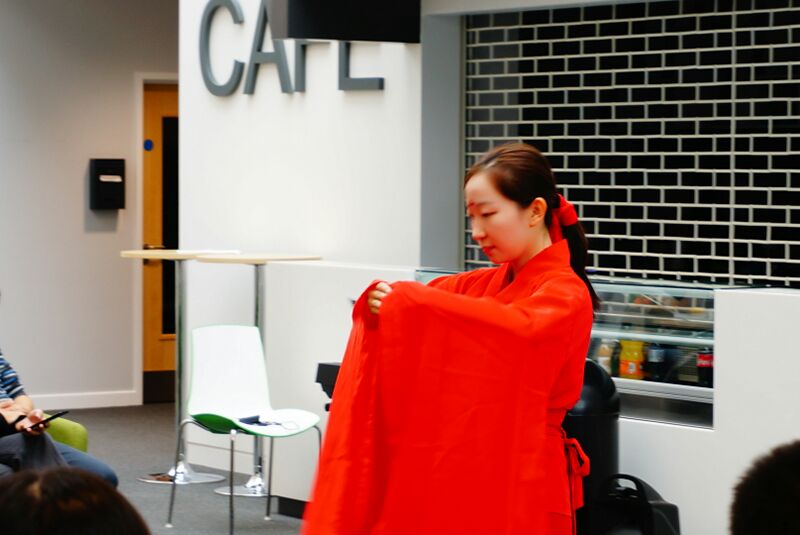 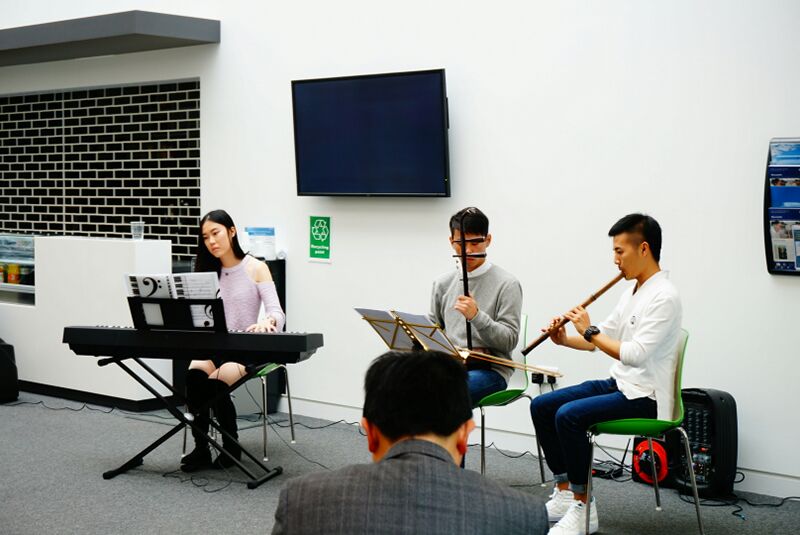 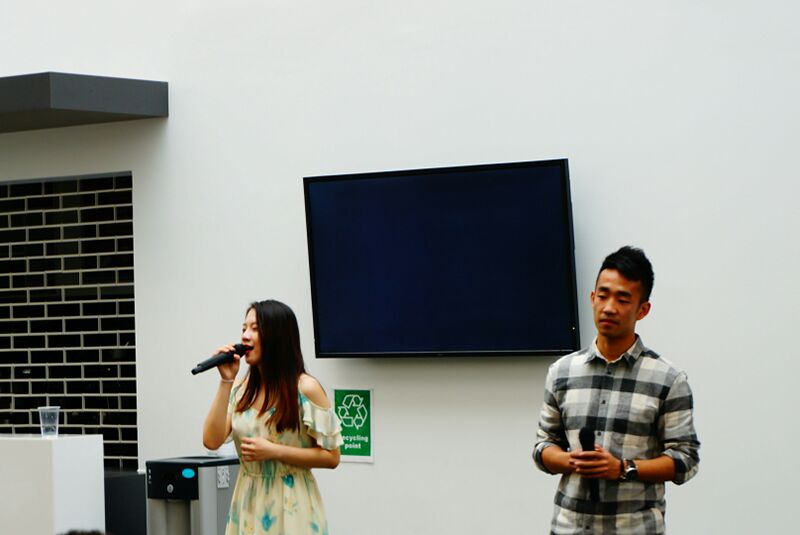 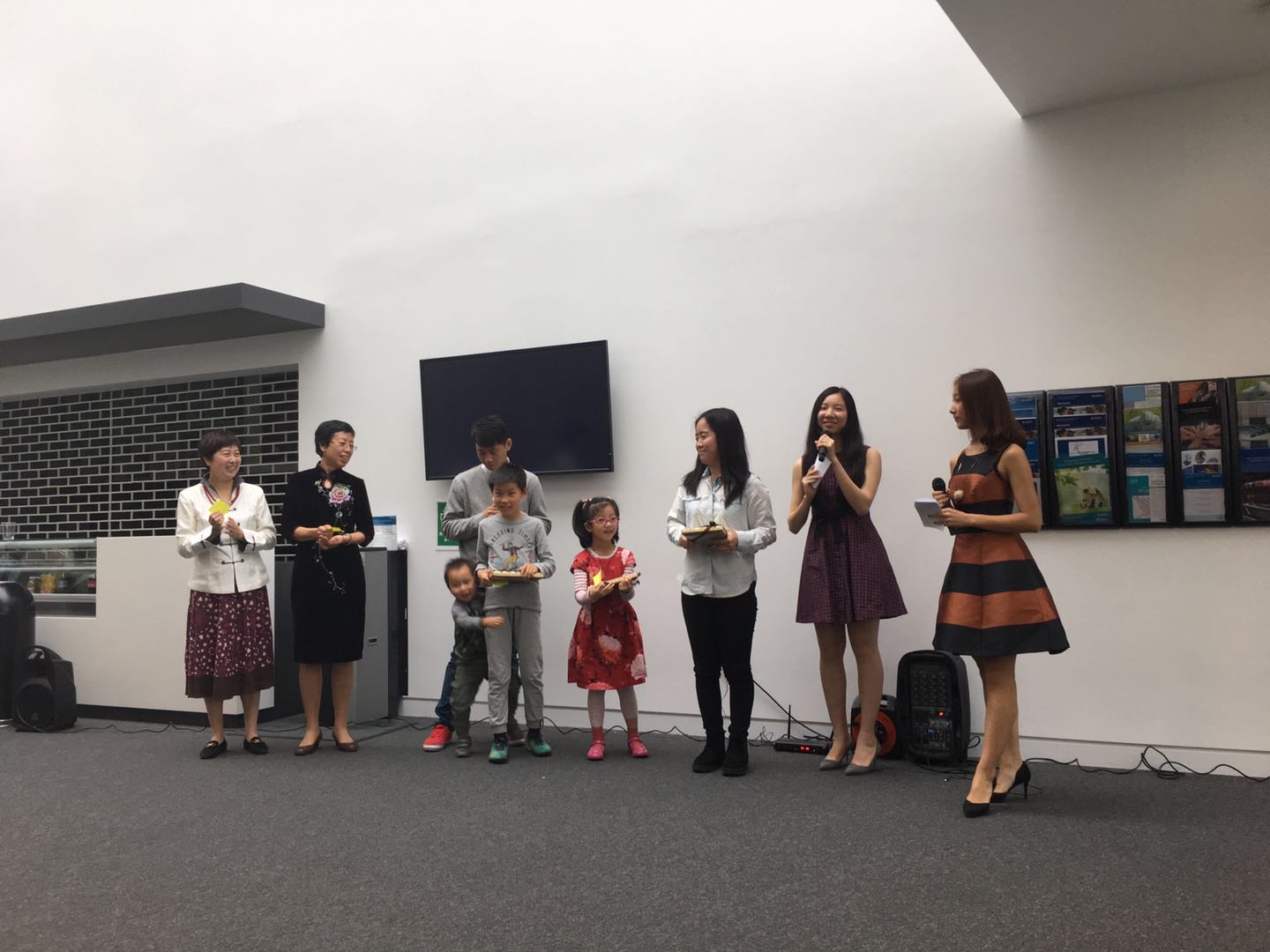 Spoiler alert: on the next post, I will talk about my recent part-time working experience in London. Ever wondering to find a job in the UK? There may be something useful. Stay tuned!