A few months ago I went on a weekend trip to Galway and the national park Connemara with my sister – and it’s definitely my favourite part of Ireland so far, so I wanted to share it with you!

Getting around Ireland is pretty easy, as there are several bus companies (Aircoach, GoBus, Citylink) which take you to most of the cities for a reasonable price. And because Ireland isn’t exactly the biggest of countries, it won’t take you more than a few hours to get to most places!

We left Dublin on Saturday morning, so arrived in Galway pretty early and still hat lots of time to explore this quirky little town! This place has so much character with it’s little streets, unique shops and lots of pubs. It’s very small, but a perfectly nice old Irish port city. I would recommend going to Galway market, seeing Eyre square (Galway’s central public square) and listening to some live music in one of the many brightly painted pubs. And while you’re there, can check out O’Connors pub in Salthill, where Ed Sheeran filmed the Galway Girl music video.

For the next day we had booked a tour of Connemara. There are only three public bus services a day and it’s just easier to see more of the park this way, if you don’t have a car. The tour took us to the iconic Kylemore Abbey, Killary Fjord, An Spidéal and the village of Leenane. This national park is stunning and exactly how I had imagined Ireland with little mountain-side towns, lakes, scenic coastlines and the typical green landscape.

Here are two pictures that I took in Connemara: 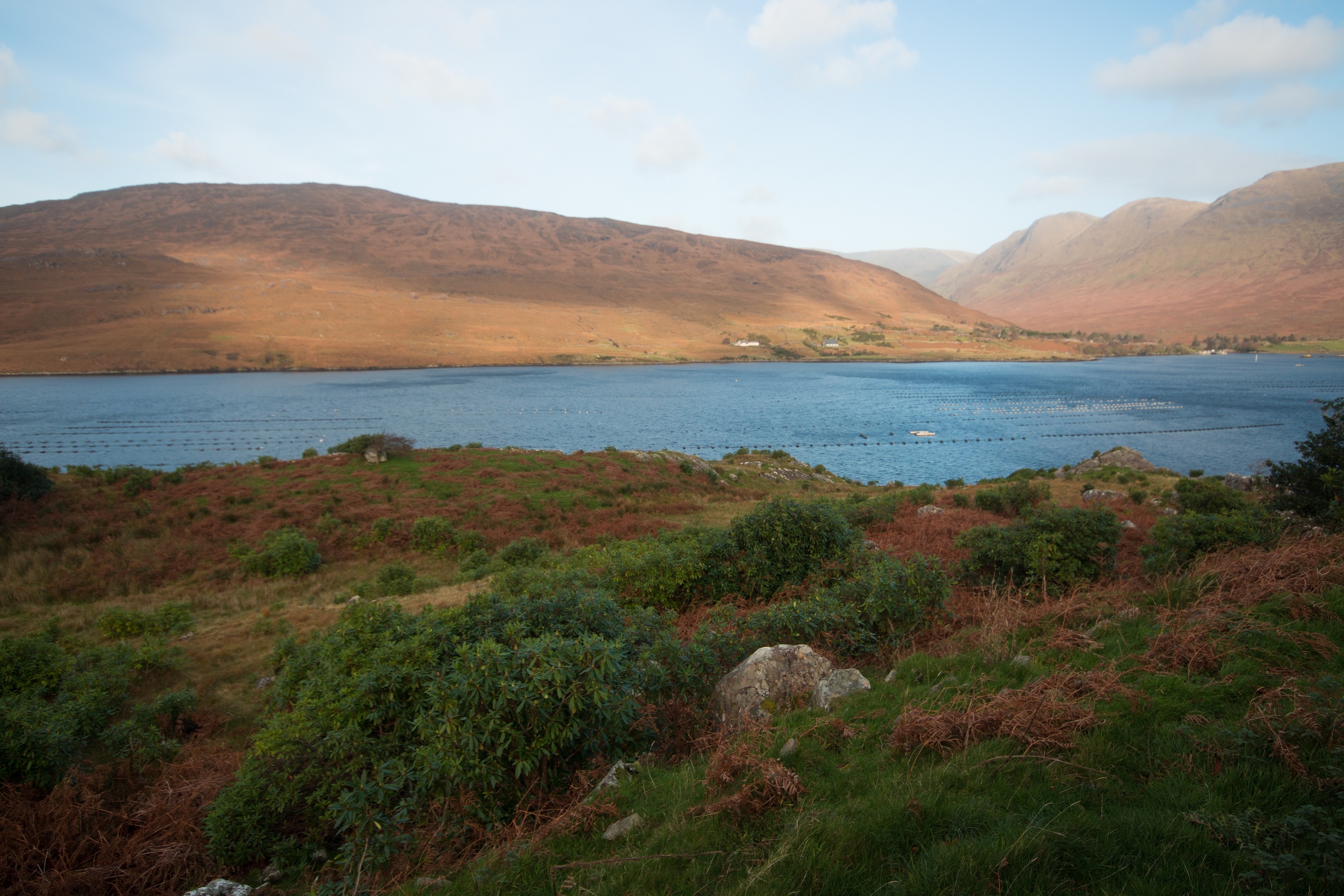 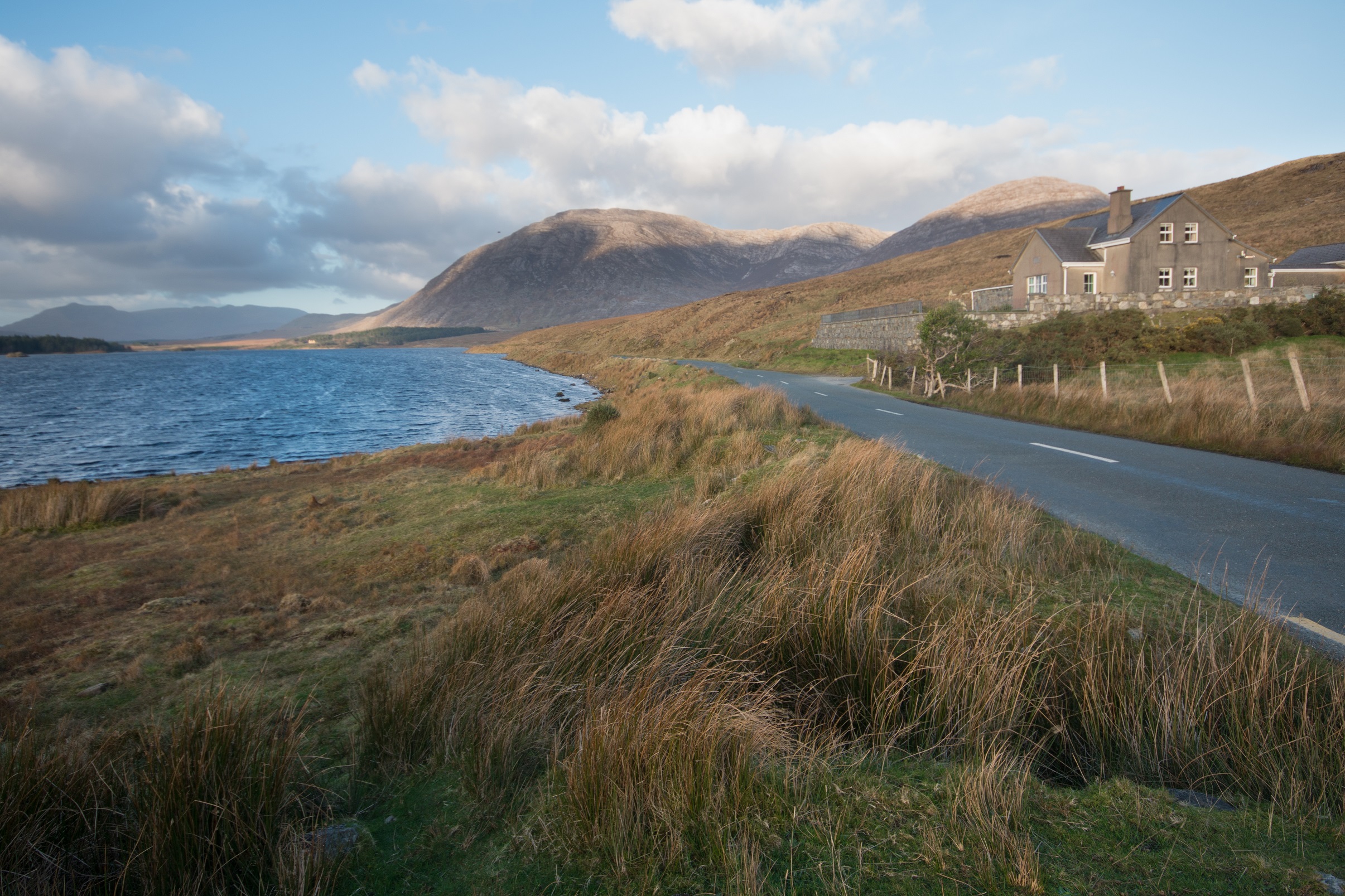 Posted on
May 2, 2018
Posted by
Alexandra James