The diversity of backgrounds and careers of those who study physics.

(1844 – 1906) Physicist who connected the big with the small Ludwig was an Austrian physicist known for developing ‘statistical mechanics’, which connects how we experience a system (for example, how hot we think it is) to how it behaves on the smallest scales. He studied mathematics and physics at the University of Vienna and […]

(1878 – 1968) Discovered nuclear fission More than a hundred years ago, in 1905, Lise became only the second female to get a PhD in Physics in the world! She then became a university lecturer in Berlin, until she fled Nazi Germany and settled in Sweden. Here, along with chemists Fritz Strassmann and Otto Hahn, she […] 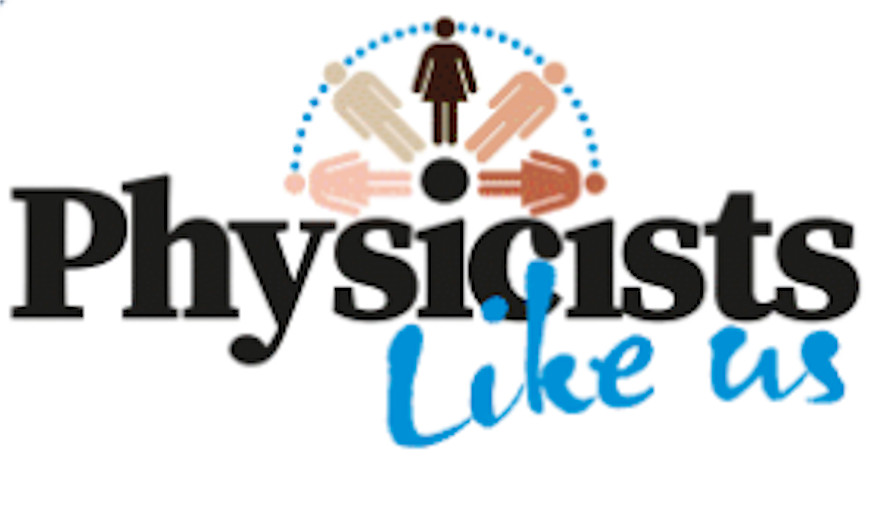 This blog is part of the Physicists Like Us exhibit, which employs a combination of photos, images, video and text to celebrate the rich diversity of physicists, both historically and in the present day. The goal of the exhibit is to shatter stereotypes about the sort of people who work in physics, what backgrounds they come from and the work that they do. Alongside this, it aims to promote the idea that physicists are people of every personality type and from all walks of life, who are drawn together by a shared passion for understanding and investigating the world around them.