The history of occupational and organisational psychology in the Department of Psychology goes back to the early years of the department, as Russell Wicks was an occupational psychologist. Russell taught some aspects of the sub-discipline as part of an undergraduate course. In 1979, the Department of Psychology was invited to host the appointment of the […]

As noted earlier, Terence Lee was appointed as the first Professor of Psychology and Head of Department at Surrey, and both his research interests and approach shaped the Department for the coming decades. After serving in the Fleet Air Arm in the latter stages of the Second World War, Terence gained admission to Magdalene College, […]

The University of Surrey has its origins in the Battersea Polytechnic Institute, which was founded in 1891 and which from the 1920s had particular strengths in science and technology.  Following the publication of a Government White Paper on Technical Education, Colleges of Advanced Technology (CATs) were established in 1956, of which Battersea was one.  But […]

2016 marked the 50th anniversary of the University of Surrey. While the School of Psychology is just a few years younger, we have taken the occasion to look back over the history of the School in order to provide an account of its early history, and those who established psychology at Surrey and gave it […] 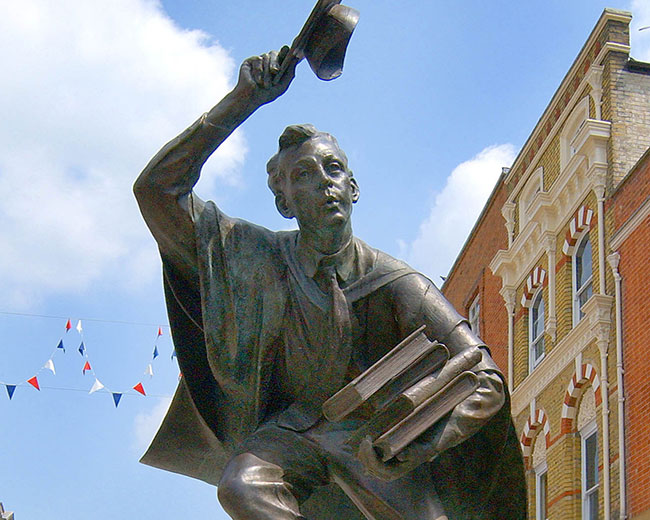 The School of Psychology at the University of Surrey is home to over 50 academics and postdoctoral researchers as well as 70 postgraduate students.

We have an international reputation as a centre of excellence in both research and teaching.

For enquiries about the School of Psychology, please contact: