You may have noticed that the term ‘fake news’ seems to be cropping up more and more frequently; particularly with regards to the battle between Hillary Clinton and Donald Trump to be named President of the US. But what is fake news? Who publishes it? How can you tell fake news from news that is true? And are there real-life consequences for spreading these false stories? 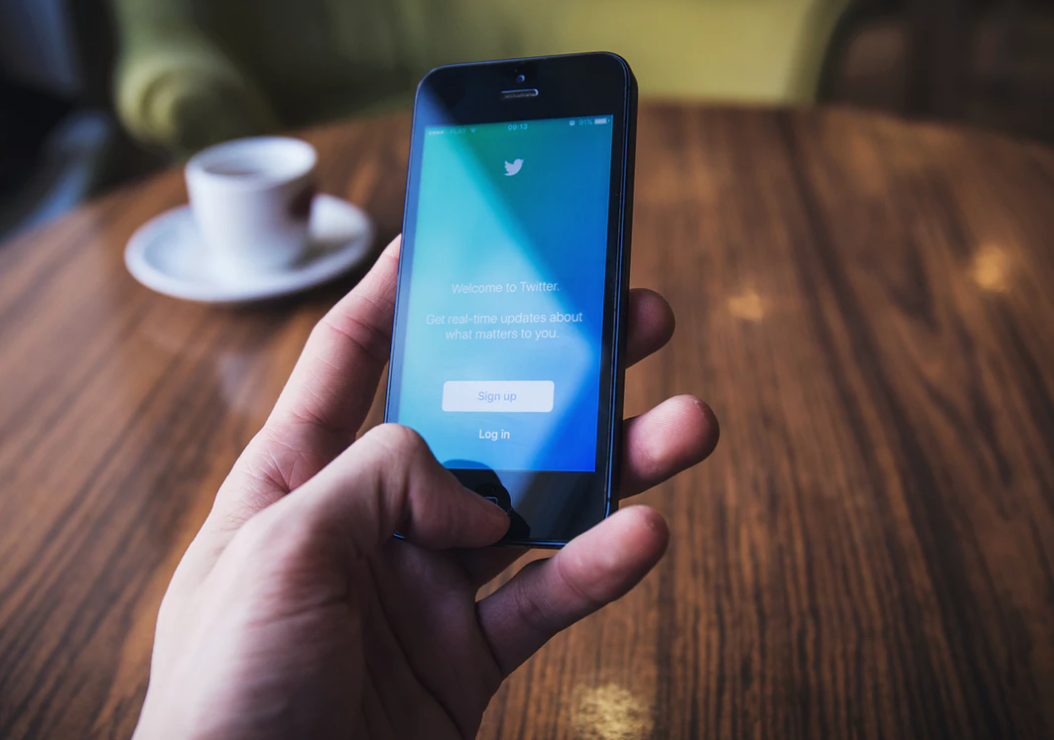 The first type of fake news is what this blog will be focusing on. This particular kind of fake news was rampant during the election, with unreliable websites claiming that Pope Francis and Denzel Washington had endorsed Trump – claims that were completely unsubstantiated. However, the post about Mr. Washington (which now appears to have been deleted from the American News Facebook page) had garnered over 22,000 shares in just a day. The post claiming Pope Francis had endorsed Trump for President was the most read and shared story on Facebook during the last three months of the campaign. This is the worrying part – people are actively sharing content that is completely fabricated, without first checking to see if it is actually genuine news. 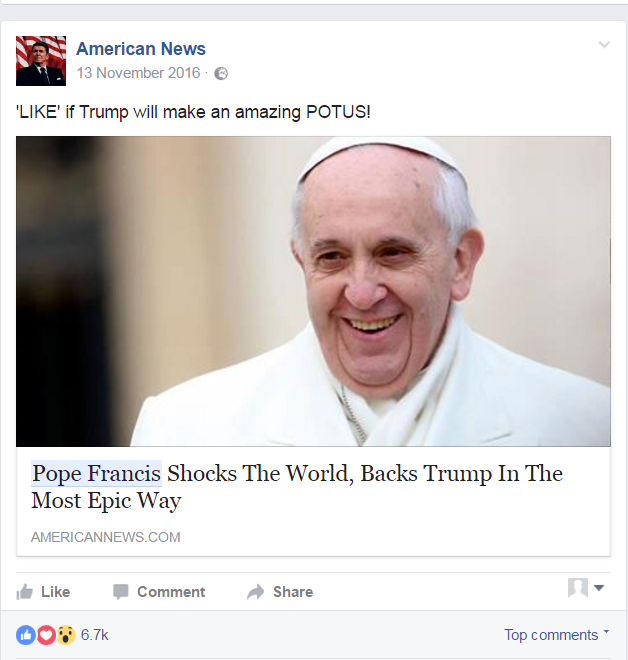 So where does this ‘news’ come from? Many of the fake news articles focusing on American politics are actually created overseas. As the BBC and Buzzfeed News reported, a small town in Macedonia, called Veles, operated a large number of pro-Trump websites that were pedalling fake news. Many of the people selling fake news stories are reportedly teenage students, who can make thousands of euros from their online activities. The articles they post are often plagiarised from right-wing American websites and then re-branded with sensationalist, clickbait-style headlines. But fake stories can’t really have that big of an effect, can they?

Actually, they can, and they have. One fake news story that led to a real-life emergency situation was the infamous ‘Pizzagate’ rumour. An online conspiracy theory (explored here) claimed that the Comet Ping Pong pizza parlour in Washington DC was actually the headquarters of a child sex ring headed by Hillary Clinton. In a recent poll, 14% of Trump supporters said that they believe this to be true, with a further 32% saying they aren’t sure whether the claims are real or fake. One such person, Edgar Welsh, went in search of answers himself. On 4 December 2016, Welsh entered Comet Ping Pong with two firearms. He allegedly pointed a rifle at the head of an employee, who ran away. Welsh then proceeded to discharge the firearm in the restaurant, causing widespread panic. Luckily, no one was harmed.

In an interview with the New York Times, Welsh revealed that he originally heard about the fake news regarding Comet Ping Pong through word of mouth. He then went on to investigate the claims using the internet, saying that what he found left him with the impression that ‘something nefarious was happening’. According to the article, he said he ‘did not like the term fake news, believing it was meant to diminish stories outside the mainstream media, which he does not completely trust.’ This trend of not believing trusted media is increasingly popular amongst Trump supporters, and even the Trump administration itself, as Sean Spicer’s news conference revealed.

But it’s not just right-wing publications that are publishing false information. Left-wing Facebook page Winning Democrats published an article in May 2016 which claimed that Ireland would be ‘officially accepting Trump refugees from America’. If you try to click on the link to that story now, however, you are brought to an error 404 page, which likely has something to do with the fact that the claim was debunked by the Irish Department of Justice. Despite this, the story was still shared over 15,000 times. This prompts the question; how do we stop the spread of such falsehoods?

The answer to that lies mainly in our own responsibility as readers. Non-partisan organisation FactCheck, whose mission is to monitor the factual accuracy of what is said by American politicians, have produced a checklist for people to improve their ability to differentiate between real and false news. This checklist advises considering the source of the story, checking the author is an actual reporter, and ensuring that the sources cited are real and actually back up the claim being made, amongst other advice. The BBC also published a similar article with advice on how to spot a fake news claim. 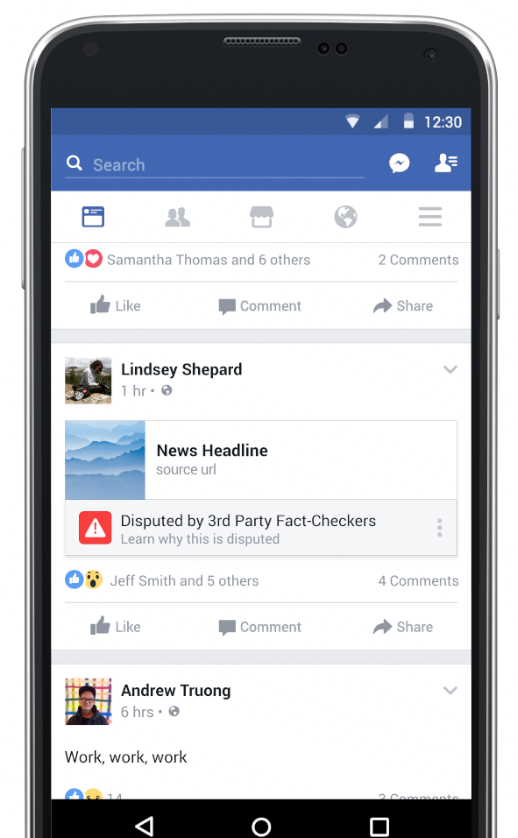 In addition to being more vigilant as readers, Facebook have announced that they are introducing a series of changes to help reduce the spread of fake news. They will be working with third-party fact checkers, who will flag stories which they identify as being fake. There will be a notice on the disputed story and a link explaining why the story has been marked as likely to be fake news. These stories are then likely to appear lower in your newsfeed than news from verified sources. Users also now have the option to report hoaxes themselves, and an alert will  show if you try to share a story which has been earmarked as fake.

Will this be enough to deter people from sharing fake content online? That’s difficult to answer. Some people will continue to share these ‘news’ stories simply to further their own agenda, regardless of the fact that the articles’ claims have been proven false. On the other hand, I believe that there will be a significant number of social media users who will take the warnings from the new Facebook flagging system on board. Hopefully these improvements will make the majority of users think twice before sharing a questionable story on their social channels.

What we can do for you on social media