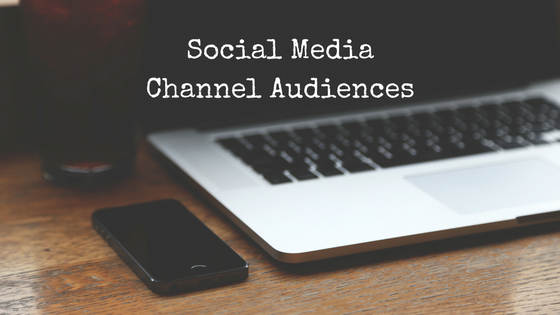 With so many social media statistics flying around it can be hard to keep up. If you’re interested in knowing how many people use social media, who these people are and how they use it, then look no further! We’ve pulled together some of the key stats from the main social media channels. 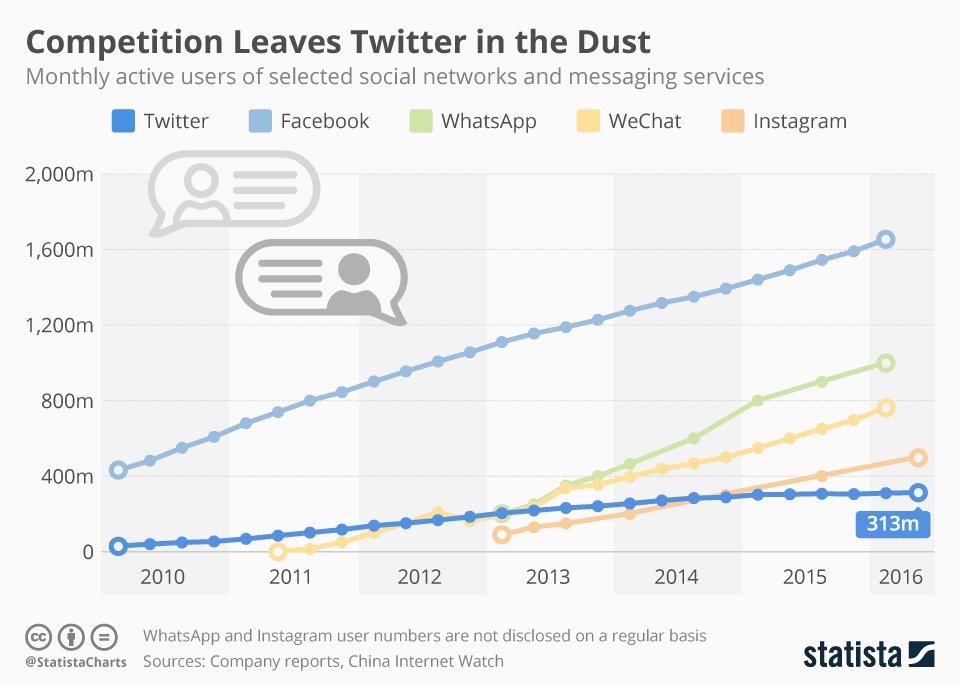 Top tips for keeping up to date with social media