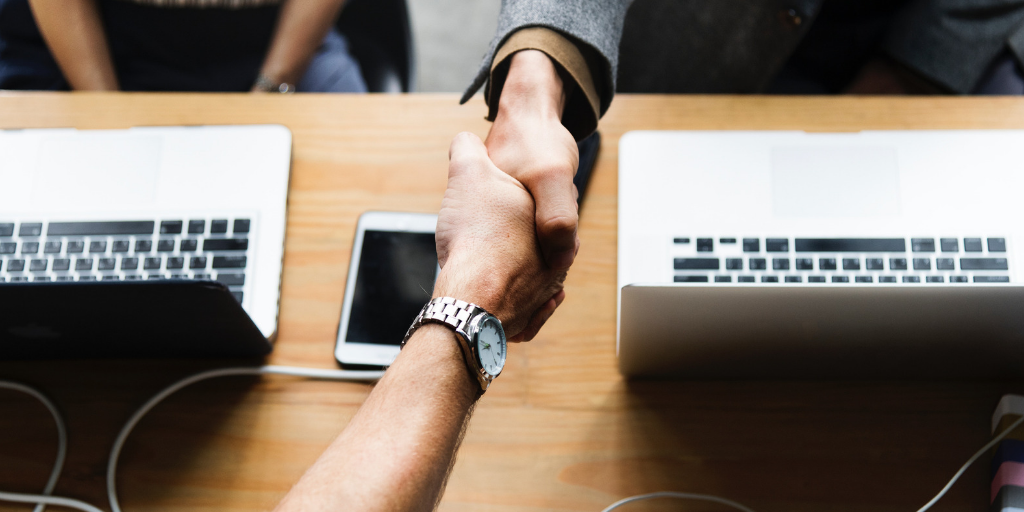 Authenticity is a word that’s been thrown around a lot in the marketing world over the past couple of years, increasingly so with regards to social media. It’s also a very simple concept; just being real and posting genuine, authentic content.

It seems like an oxymoron; how can you be authentic, and genuine, but also be trying to sell something at the same time? The idea is that this isn’t about a hard sell, it’s about being honest and giving your followers an insight into how you work that they wouldn’t usually get.

Since then, awareness has only heightened, particularly among Generation Z. As digital natives, Gen Z can spot inauthenticity a mile away and are almost instantly turned off by it – one fifth of consumers say they’ve unfollowed a brand because it posted content that was clearly inauthentic.

On average, Gen Z spend 10 hours a day consuming content online, but they’re far more engaged with that content than previous generations. There’s a reason Instagram and YouTube are the biggest platforms for this generation.

Research shows that Gen Z are more interested in being a part of a movement, and prefer substance over vanity. Instead of selfies, they might post inspirational quotes or artwork instead. Importantly, they want to engage with positive and authentic stories from brands and businesses.

Take Nike, for example. Last year they ran their ‘Stand up for something’ campaign, spearheaded by NFL player Colin Kaepernick, who divided opinions in America when he refused to stand for the national anthem as a protest against racial injustice. This initially caused some backlash, with some vowing to boycott the brand and others, bizarrely, even burned some of their own Nike products. However, Nike’s online sales went up by 31% in the wake of the campaign, and their share price climb to its highest ever level. 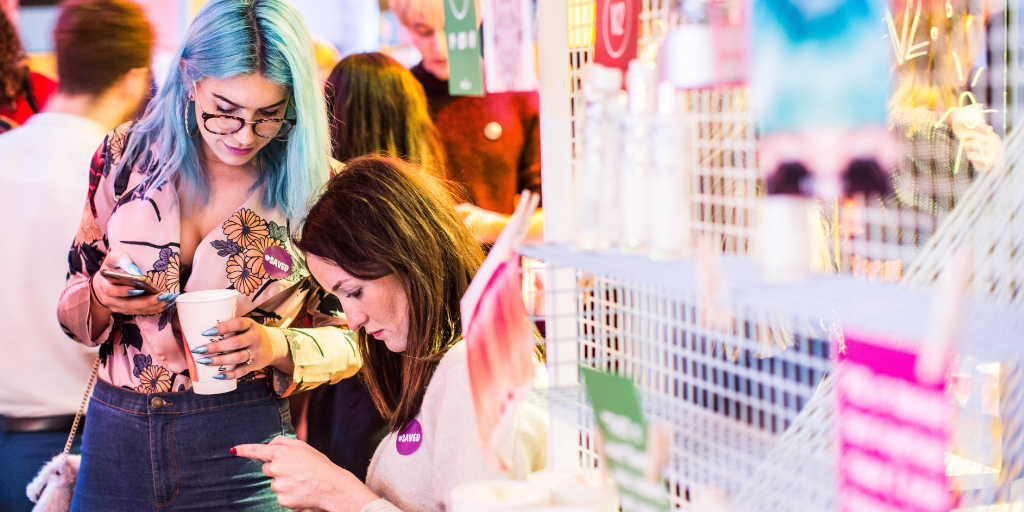 Gen Z also know when they’re being targeted en mass, and this too causes them to switch off from a brand. So, while this doesn’t mean brands should stop marketing to a wide audience, it does mean that they should tailor their messaging toward smaller groups, and start telling more personal stories.

We’re seeing this more in videos as well. On Instagram Stories – arguably the fastest-growing platform out there – the low-fi, shot-on-a-phone video content attracts far more engagement than professionally produced videos and films.

The way social media platforms now work is even geared toward authenticity, more specifically engagement. Facebook’s algorithm change clearly rewards posts that attract a lot of engagement, rather than reach. Twitter changed its timeline to show you posts that it thinks you’ll find interesting, based off your past activity and the engagement of those tweets. There’s been a sharp rise in the use of Facebook Groups in the past couple of years too, particularly on Business Pages. Groups allow users to find their own community online and talk with them, and sometimes with brands, on a more personal level.

Ultimately, what this comes down to is trust and loyalty. With news about the misuse of data constantly breaking, it’s not surprising that people are a lot more cautious about social media and how brands use it.

Influencer marketing is also wrestling with these issues. This is an area where authenticity has become a huge issue; more and more influencers are being called out for portraying an unrealistic lifestyle and, worryingly, for not declaring that certain posts are actually paid advertising for brands.

Instagram is beginning to crack down on influencers who don’t make it clear which posts are sponsored, but there’s still a long way to go.

So, how can you be more authentic on social? I’d say there are two main ways of doing it; going behind the scenes, and sharing user generated content (UGC).

The old idiom of not wanting to see how the sausage is made has become less and less applicable nowadays.

A brand, business or service giving people a peek behind the curtain is an effective way of achieving authenticity and building trust. It might be showing how a product is made from start to finish, documenting the set up of an event or just giving a spotlight to members of staff. This last one works nicely because it helps to show that businesses are made up of people; showing their faces and highlighting their talents and expertise is just about as authentic as you can get.

This sort of content works particularly well on live platforms, or one which you can update regularly, such as Facebook Live or Instagram Stories. Doing so proves that what you’re showing is real; it’s not edited and polished.

McDonald’s provided a good example of this last year with a ‘24 hours with McDonald’s’ series on their Instagram. They would post a video on the hour, every hour inside their restaurants, with interactive polls to allow viewers to choose what they saw next. The interactive element was obviously hugely engaging, but they were also taking their followers behind the scenes, giving them unprecedented access.

This is easily the best form of authenticity; positive content from your customers, users or followers. It’s clearly genuine, as it’s not coming from the brand itself, and it works in the same way as a glowing review, encouraging others to try whatever it is you’re selling.

It can sometimes be difficult to track down this content, particularly if the user doesn’t tag any of your brand accounts when they post it. Having search terms set up for brand keywords is a good way of monitoring this, or you could also create a branded hashtag and encourage people to use it for a chance to feature on your channels. Competitions can also be an effective method of gathering user generated content. The important thing to remember is to always get permission from the user first, unless you’re just simply re-sharing it through a retweet, for example. 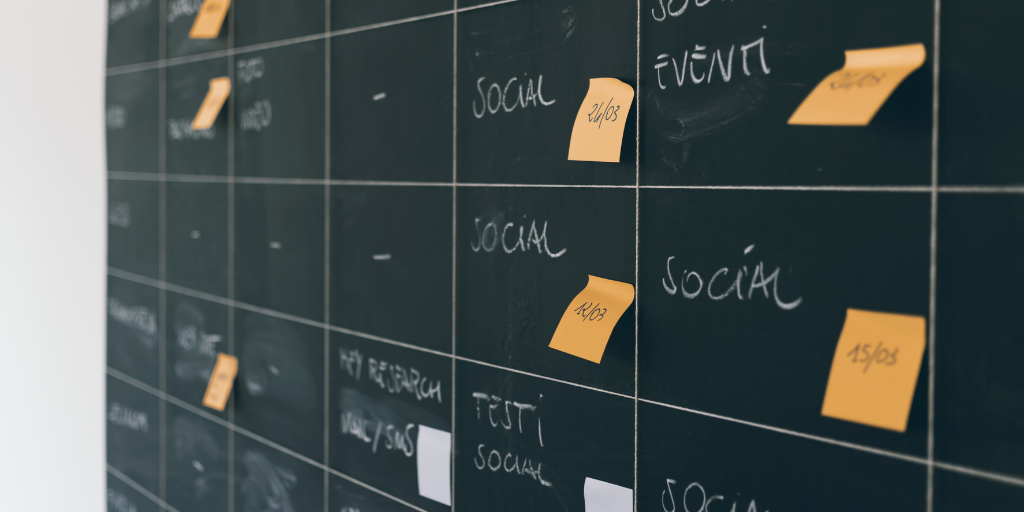 Creating authenticity for your followers is not a quick win; it’s a constant process that’s unlikely to provide any immediate or obvious benefits. But, over time, if you can establish your brand as trustworthy and genuine, then your reputation will attract more and more interest.