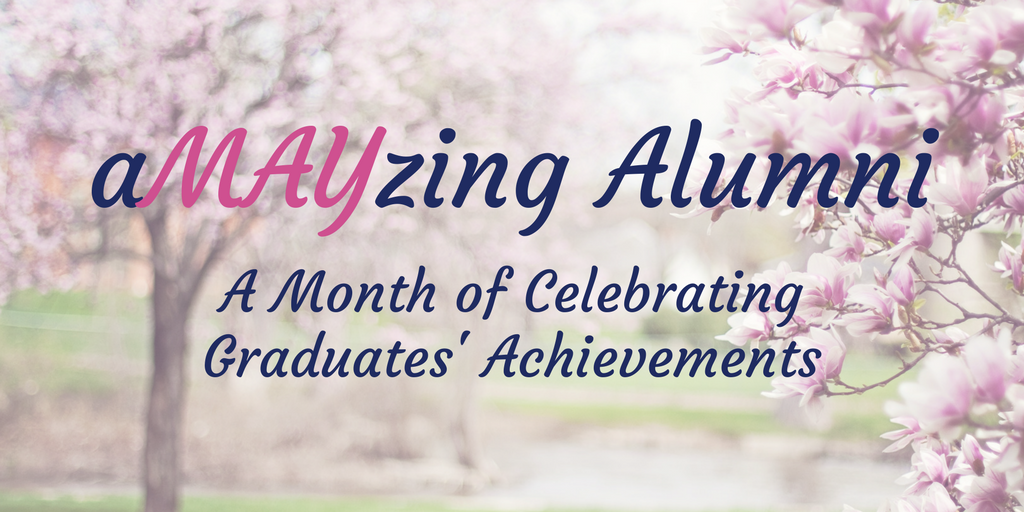 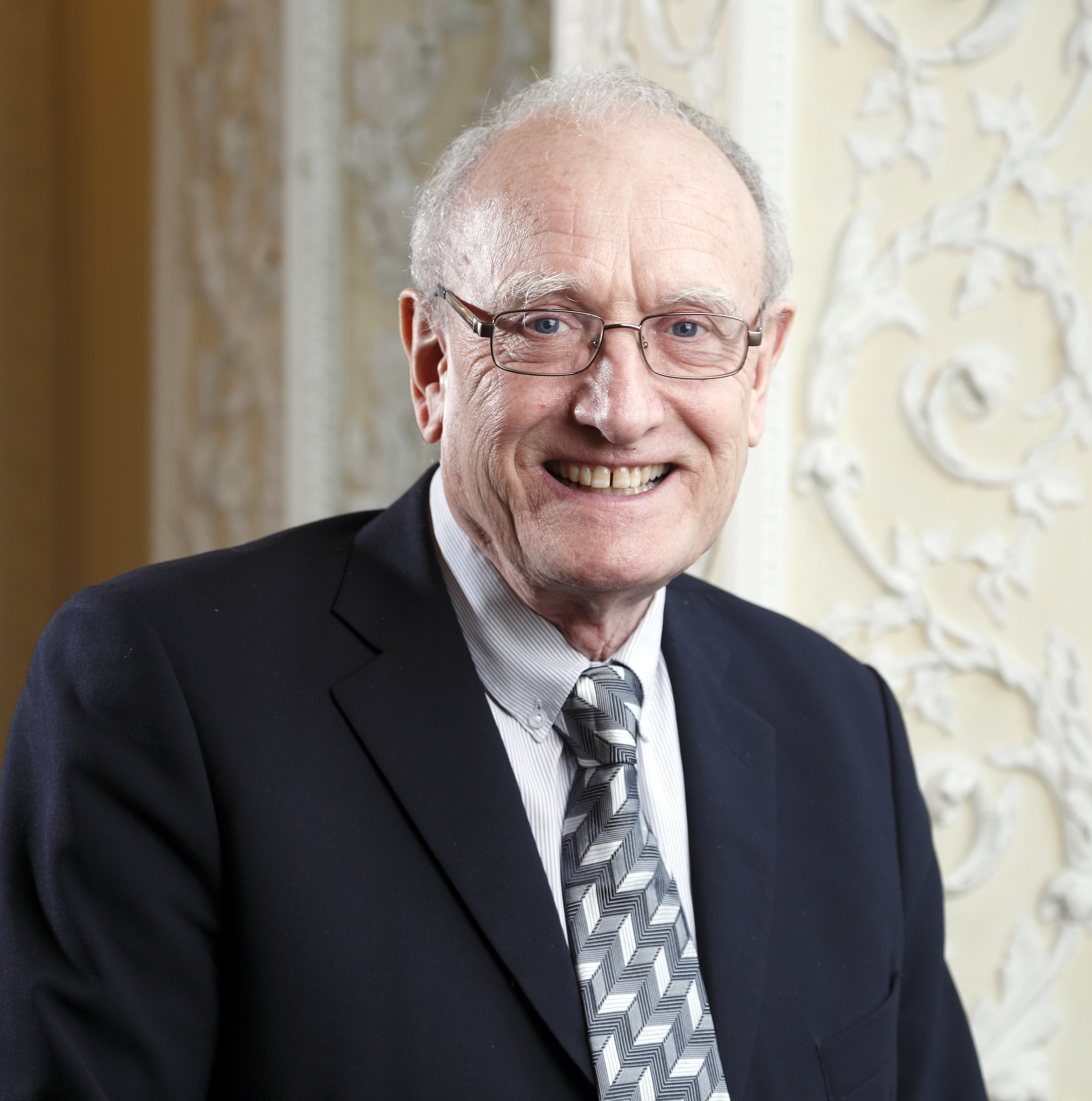 David graduated from Surrey with a PhD in Clinical Psychology in 1984. David’s contribution to the field of applied psychology is outstanding – both in terms of longevity and impact. He has been involved in innovative work to support young people and enhance developments in education for much of his working life, combined with clinical practice.

He has been awarded the Lifetime Achievement Award for 2018 in the Vice-Chancellor’s Alumni Awards.

What does it mean to you to be winner of the Lifetime Achievement Award?

I was absolutely thrilled and wasn’t expecting it at all.

What attracted you to choose the University of Surrey and to study your PhD here?

I studied part-time as I was also director of the Islington Educational Guidance Centre. I was attracted by the opportunity to work with Geoff Easting who specialised in continuing professional development and Lionel Hayward who focused on forensics. At the time I wanted to develop more effective ways to help children and teachers in schools and so the joint approach really appealed. Surrey was a good fit.

I became better at evaluating evidence and it broadened my perspective on the different approaches available in my area of expertise.

Tell us a little about your career.

I started off in banking but realised that my passion lay in youth work and education. I became a teacher and was interested in remedial education and how to support vulnerable and badly behaved students. Rather than sending them away to a behavioural unit, I set up new systems to support children in school to reduce exclusions and later criminality. Once sent away, children rarely came back but our approach kept them in school.

I have worked in the areas of drug education and was the co-author (with Delwyn Tattum) of the first book on school bullying in the UK which in the 1980s wasn’t being addressed. It did not initially have universal acceptance but as the book was based on evidence we were able to show that it was an issue affecting a large number of children. It got a lot of publicity and resulted in Childline adding a bullying line to its service and the creation of anti-bullying polices in schools.

I subsequently moved into the field of coaching, creating the first coaching Master’s degree in South Africa and the USA. I am also founder and director of the Professional Development Foundation, a non-profit initiative offering the work-based learning awards in the UK. The Foundation fosters multiple projects across all sectors, including supporting small community groups which work with vulnerable children.

What are you most proud of?

A highlight would be championing the right for families and children in public care to have access to their records. I had to fight very hard as professionals were initially wary of letting families see what was written about them. I argued that they needed to understand the basis on which decisions were being made and contribute their own information which could lead to better outcomes.

Throughout my career I have always stuck to certain principles – practitioner-based evidence, freely sharing good practice, treating people as individuals not categories and working collaboratively to make things happen. It has been a fabulous career.

I’m still doing lots of research and have three books on the go. One is on the complexity of leadership, one on cognitive behavior with Sarah Corrie and another on case formulation.

Posted on
May 2, 2018
Posted by
Lis Payne
Posted in
Alumni stories