Balle Balle! We did it. We are the official Runners up of the Battle of Bollywood competition that took part in O2 London on the 8th of March, 2015. I am proud to tell you that I was a member of the Surrey Dance Crew. Happiness was beyond measure after we won 2nd as the sweat and hardwork for the past 5 weeks paid off. Royal Holloway London cruised above us and snatched the first place from our hands, but it did not matter to us a lot, because we were proud to have come second in this huge competition where 10 universities around England took part.

The adrenaline rush during the competition until the end was constant due to the passion each one of us had towards dancing. I have never been part of such a big dance crew and have never performed in front of 2000 people. I was blessed to be a part of this amazing competition and consider myself lucky to be a part of this University too. Being a student at this University has given me the opportunity to take part in many such wonderful events and has added meaning to my life. The crew is performing again in the univeristy for iGala which is an event held during the One World Week, where the university celebrates the diversity of cultures on campus by showcasing dance performance, singing, drama and theatre from different international societies. iGala is on tonight, and pictures and details about the event will be updated on the blog next week. Wait for it. 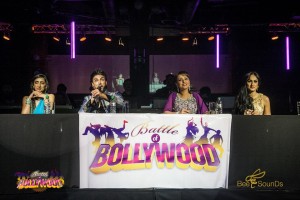 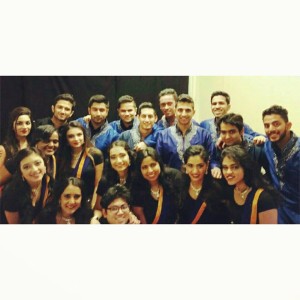 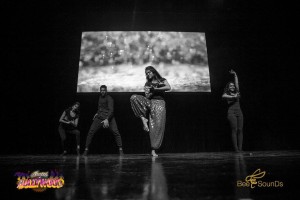 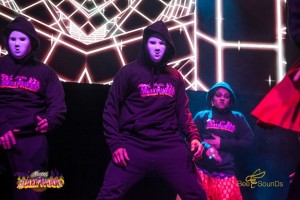 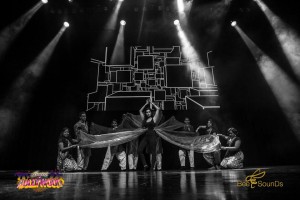