Why does my heart sink when I hear the current UN-mandated action in Libya described as “humanitarian intervention”? After all, over the last 20 years the term has acquired currency — not only among Western politicians but also academics — as a description of coercive, usually military, intervention ostensibly for humanitarian purposes. When I was […]

NATO is at war in the skies above Libya. Or is it? It is striking that there are two distinctly opposed narratives describing the current international intervention: the first that NATO is acting impartially to protect civilians under UNSCR 1973, and the second that it is supporting the rebels in a civilian conflict against Col […] 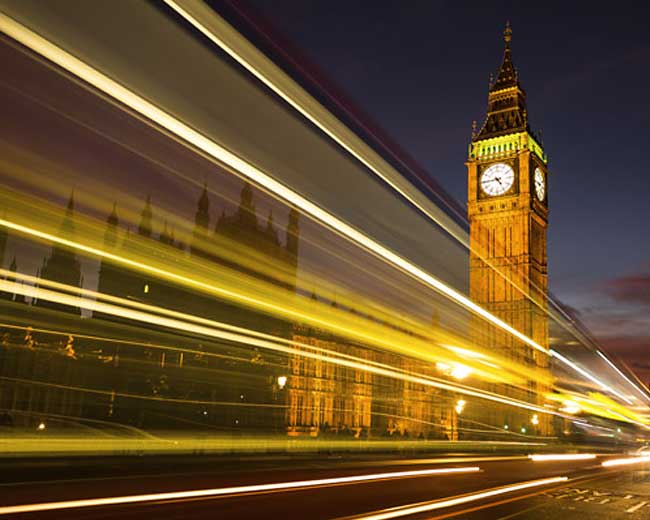 The blog of the Department of Politics at the University of Surrey, including our two research centres: the Centre for Research on the European Matrix (CRonEM) and the Centre for international intervention (Cii).

Sorry, no Tweets were found.