Last week I was walking 20,000 steps a day on average whilst working at MWC (Mobile World Congress) in Barcelona. My colleagues warned me of the grand scale of the premises, however I could not anticipate just how big the place was. With over 400,000 m2 of exhibition floor space, the Fira de Barcelona is the annual host space for MWC with more than 109,000 attendees from over 200 countries across the globe. Organisations working within the mobile industry showcase their latest innovations (this year there was a strong emphasis on 5G). It’s basically the E3 (Electronic Entertainment Expo) of mobile tech. Not a place to go to if you hate crowds! 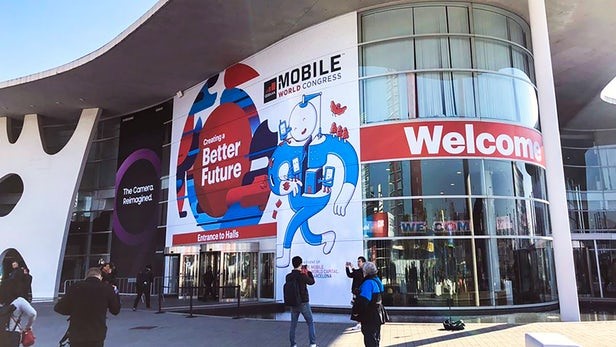 GSMA & What I did

This grand event is hosted annually by the GSMA, with two other smaller congresses held in Shanghai and Los Angeles. With hundreds of thousands of people attending, the whole organisation works rigorously in the build up to these events to ensure a successful show. My team, Future Networks, had a strong presence in a section called Innovation City. This area presents an ‘immersive showcase of the latest innovations in mobile focusing primarily on intelligent connectivity which looks at the solutions benefitted from the new 5G era – enough technical jargon!

My main call of duty during MWC was part of a camera crew team, more specifically Beta Labs. The goal of Beta Labs is to bring the Network Economics ecosystem together, this year at Congress we filmed a series of interviews with various companies specialising in this particular field. Primarily, the main thing we wanted to know is how these companies are helping operators reduce their operating & capital expenditure costs. Before flying out I was specially trained on all things camera related, making my life a lot easier. In total we managed to film 18 interviews in the short space of 4 days across all the halls (8 in total). To put it into perspective, it takes over 20 minutes walking at a brisk pace to get from the entrance to the end. Over the course of the event, this equated to an average of 16km a day (10 miles) meaning I do not have to visit a gym for a couple of weeks. 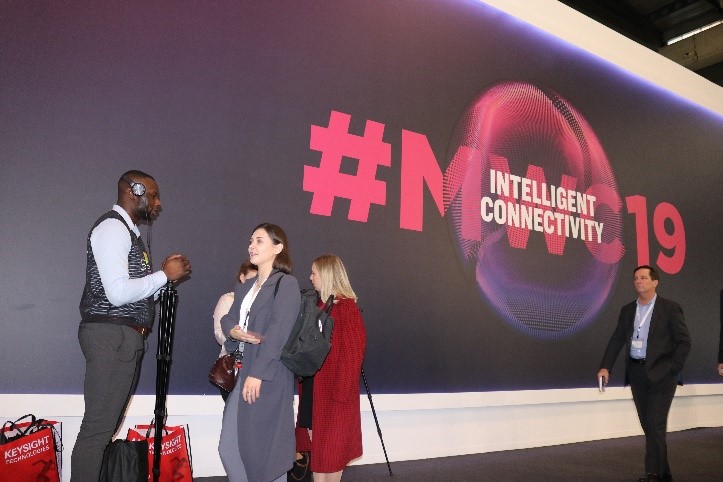 It was my first trip to the Catalonian capital and I can definitely say I’d go again in a heartbeat. With an extensive metro system throughout the city, and an abundance of taxis on every corner, getting around is very easy. As I was part of MWC, I was fortunate enough to be given a metro card which gave me unlimited travel. I was staying in the La Rambla region of Barcelona which is about a mile long, with an endless amount of restaurants, shops, exhibitions; a popular hotspot for tourists. If you’re a newbie like myself when it comes to Barcelona, I would recommend taking a stroll through the city as that really allowed us to really appreciate the architecture and beautiful landscape.

Extra opportunities for exploring in my spare time

Even though I was there for a week, I probably only covered 20% of the city but I’d definitely recommend checking some of these places out: 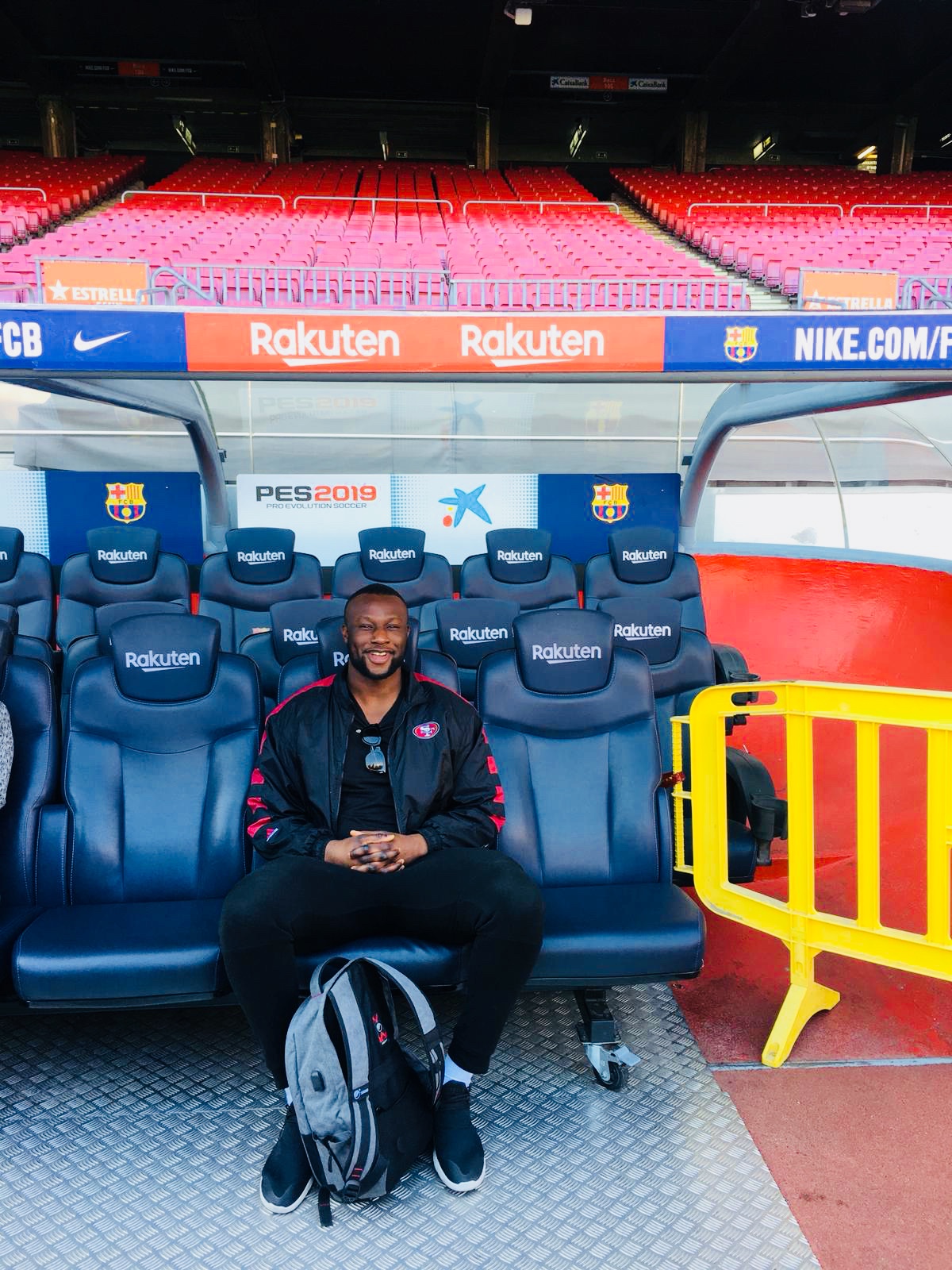 Into March now, with less than 4 months left on my placement, time to focus on continuing to get the most of my time here!

An update on my erasmus placement experience