The theme of this week’s blog post is very near and dear to my heart: The Chevening Scholarship Programme.

If you recall in my 1st blog post, I did mention that I was 1 of the 11 Chevening Scholars here at the University of Surrey. 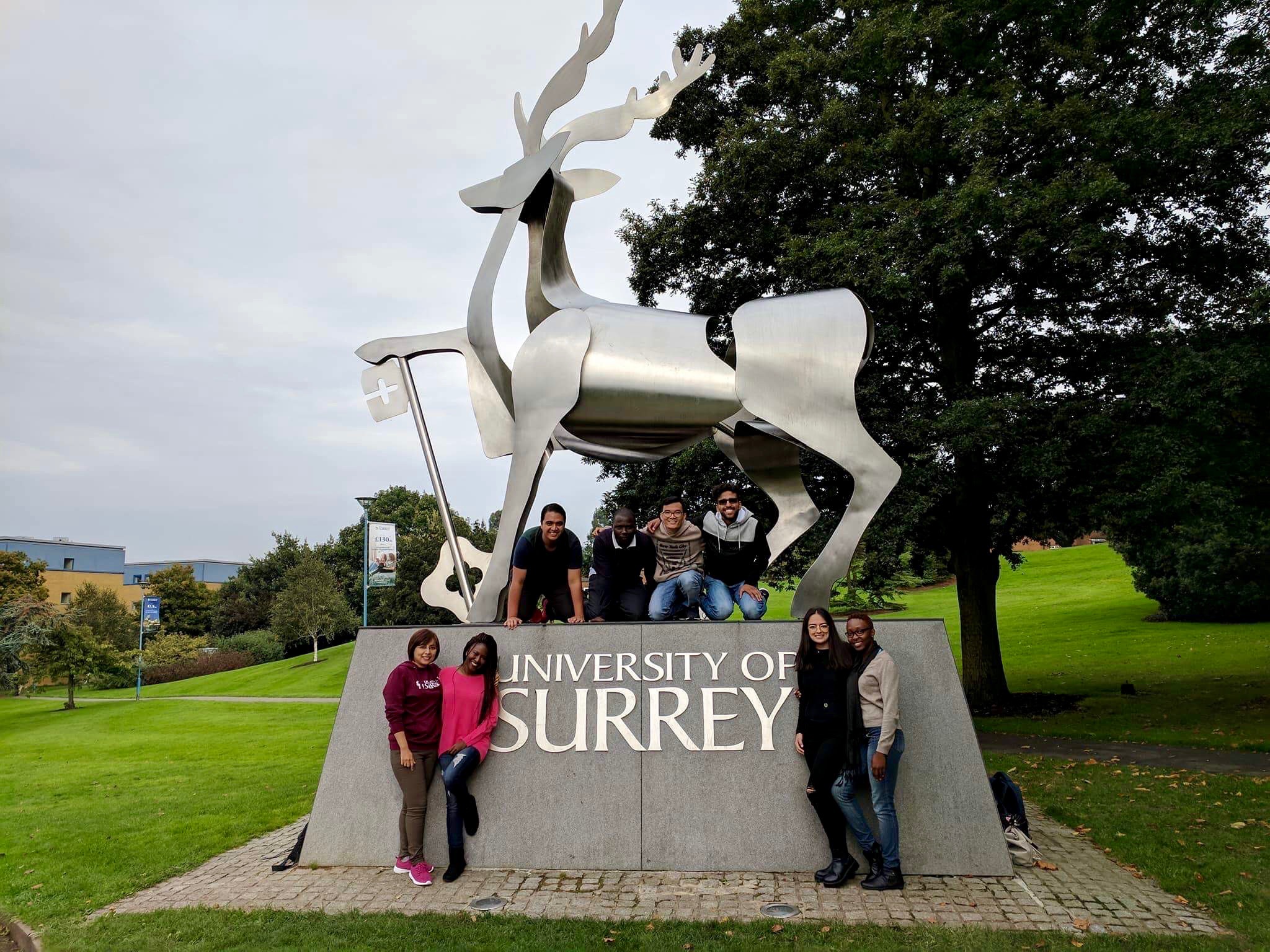 What is the Chevening Programme?

Funded by the Foreign and Commonwealth Office (FCO), Chevening is the UK 🇬🇧 Government’s International awards scheme aimed at developing global leaders. It’s a very competitive programme which offers scholarships for post-graduate studies to outstanding individuals who have demonstrated the capacity to be change makers and hold influential positions in their home countries.

In my own words? Chevening is a life-changing opportunity!

…to make long-lasting and international connections and friendships 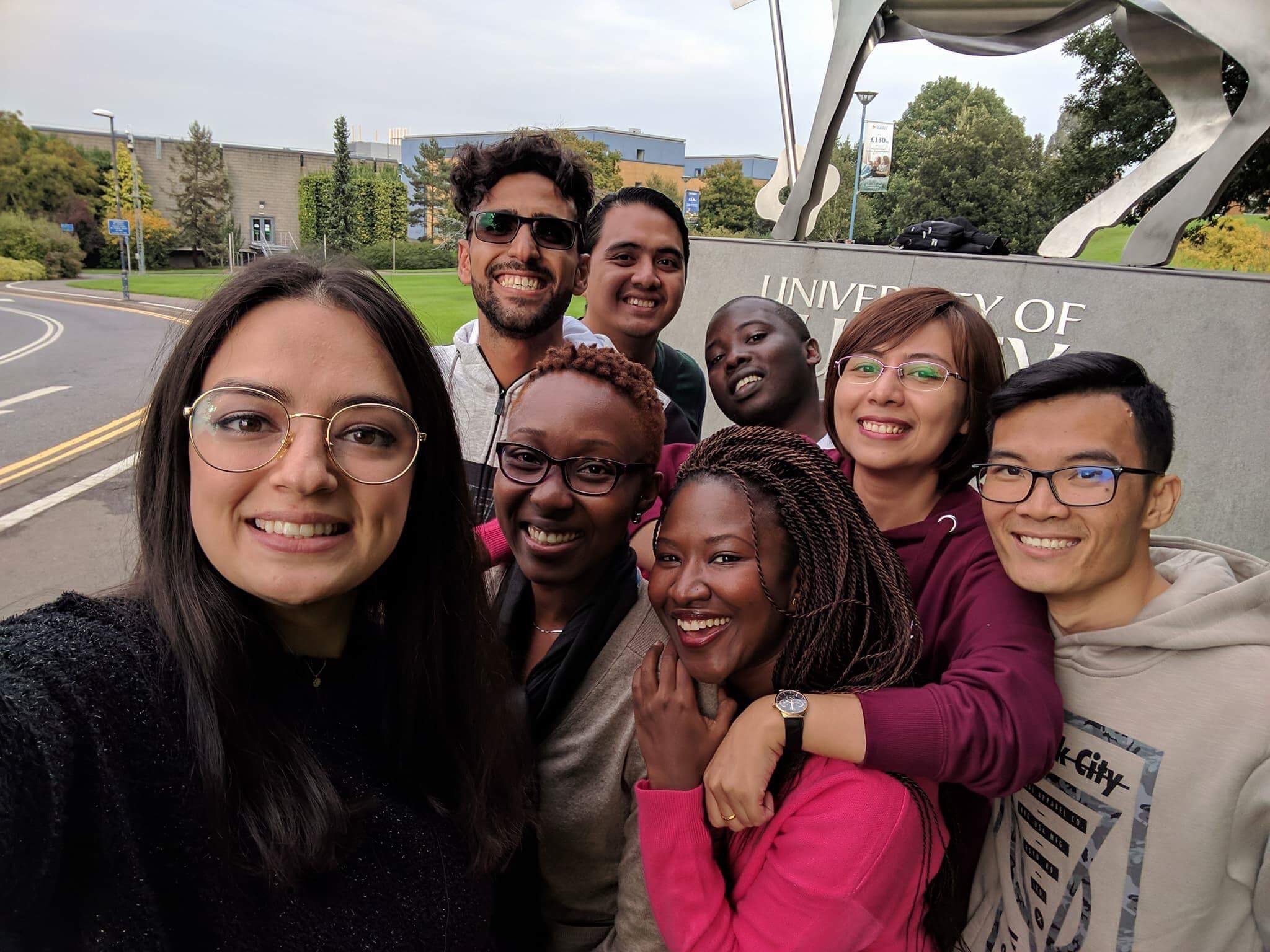 Let me quickly introduce you the other amazing scholars here at the University of Surrey :

Missing from this picture are Daisy from Papua New Guinea 🇵🇬; Madina from Uzbekistan 🇺🇿 and Yi Feng from China 🇨🇳

If you would like to learn more about the Chevening Scholarship programme: http://www.chevening.org/ or you can email me at international@surrey.ac.uk

Thank you for reading,