My gran always used to read us fairytale stories out of a beautiful old book. I used to curl up next to her and look at the pictures as she spoke, her words bringing them to life.

Our final project for the year was a production of Grimm’s Tales. In other words, the original Grimm brothers’ stories. These are the original versions of some of the world’s best known fairytales, such as Snow White, Cinderella and Hansel and Gretel. We did seven of the stories, and let me tell you – they differ quite drastically from their Disney counterparts. They are, generally speaking, much more violent and less child-friendly or romantic. For example, once Snow White marries her prince, she summons her evil stepmother to a feast, forces her to wear burning hot, iron shoes and then makes her dance until she dies. Doesn’t quite fit in with the bird-serenading Snow White we know, does it?

The show was such fun to perform. We were jumping around all over the place and changing between a big variety of characters (I mean, I went from ‘sick grandmother’ to ‘evil stepsister’ to ‘innocent princess’ to ‘cat’). I really enjoyed the heightened, physical nature of the show. It did mean a number of exhausting rehearsal weeks leading up to it, though!

One thing the show reminded me of was a love for (and appreciation of) storytelling. It is an art and a tradition I have come to respect greatly. And I do believe it is becoming somewhat lost. These days, with so much technology to entertain us, we rarely gather around the symbolic fire – or table – and tell stories. Storytelling was the first form of entertainment our ancestors had and it is the birthplace of theatre. Being able to enchant people with words is incredibly exciting.

I’m currently en route home for the Christmas break and I intend to ask my gran to share some more stories – if not from the old fairytale book, then from her life. I hope to reignite that excitement of storytelling around the fire. A barbecue fire, of course, rather than a fireplace. It’s Christmas in South Africa, after all. 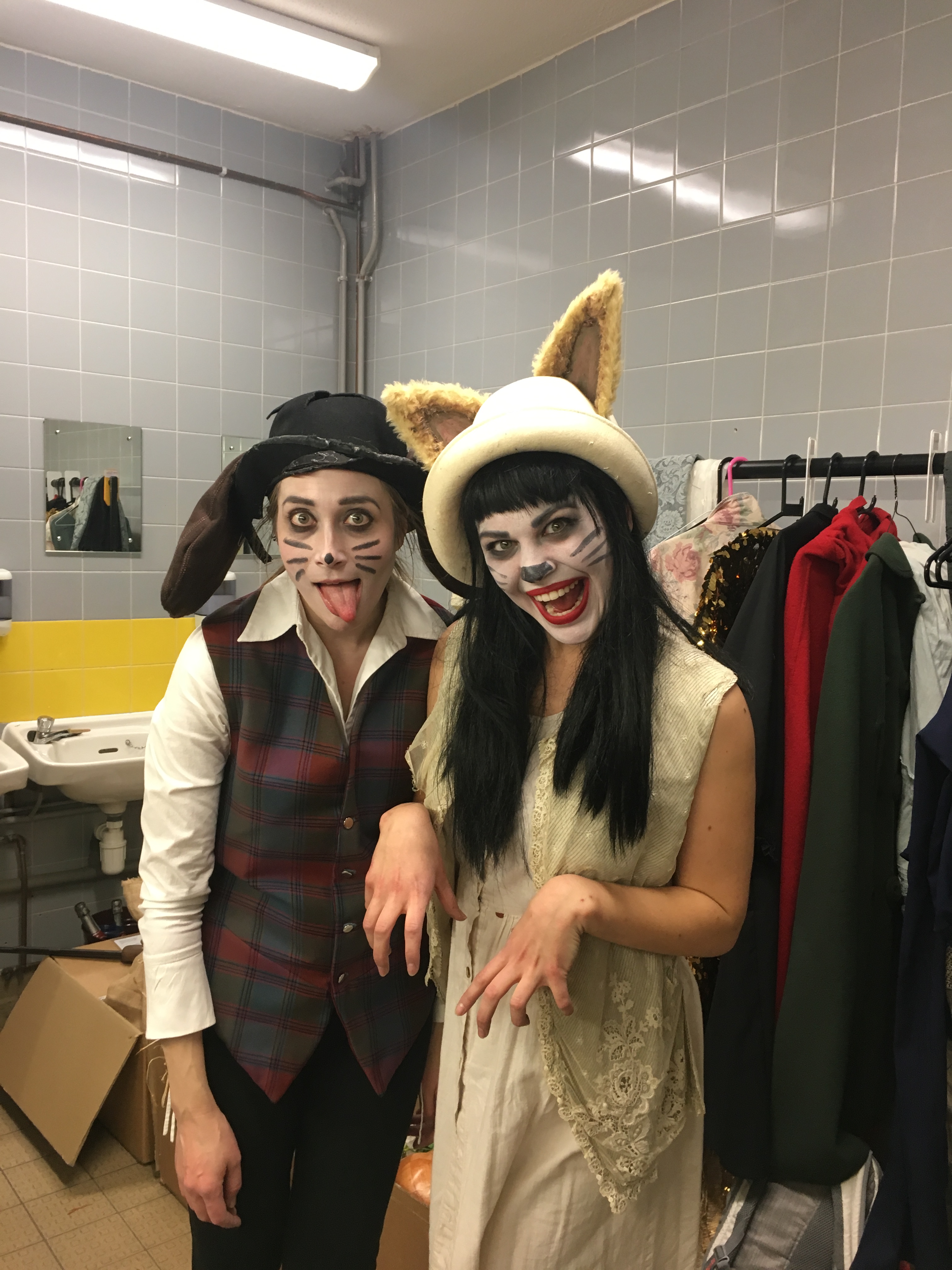 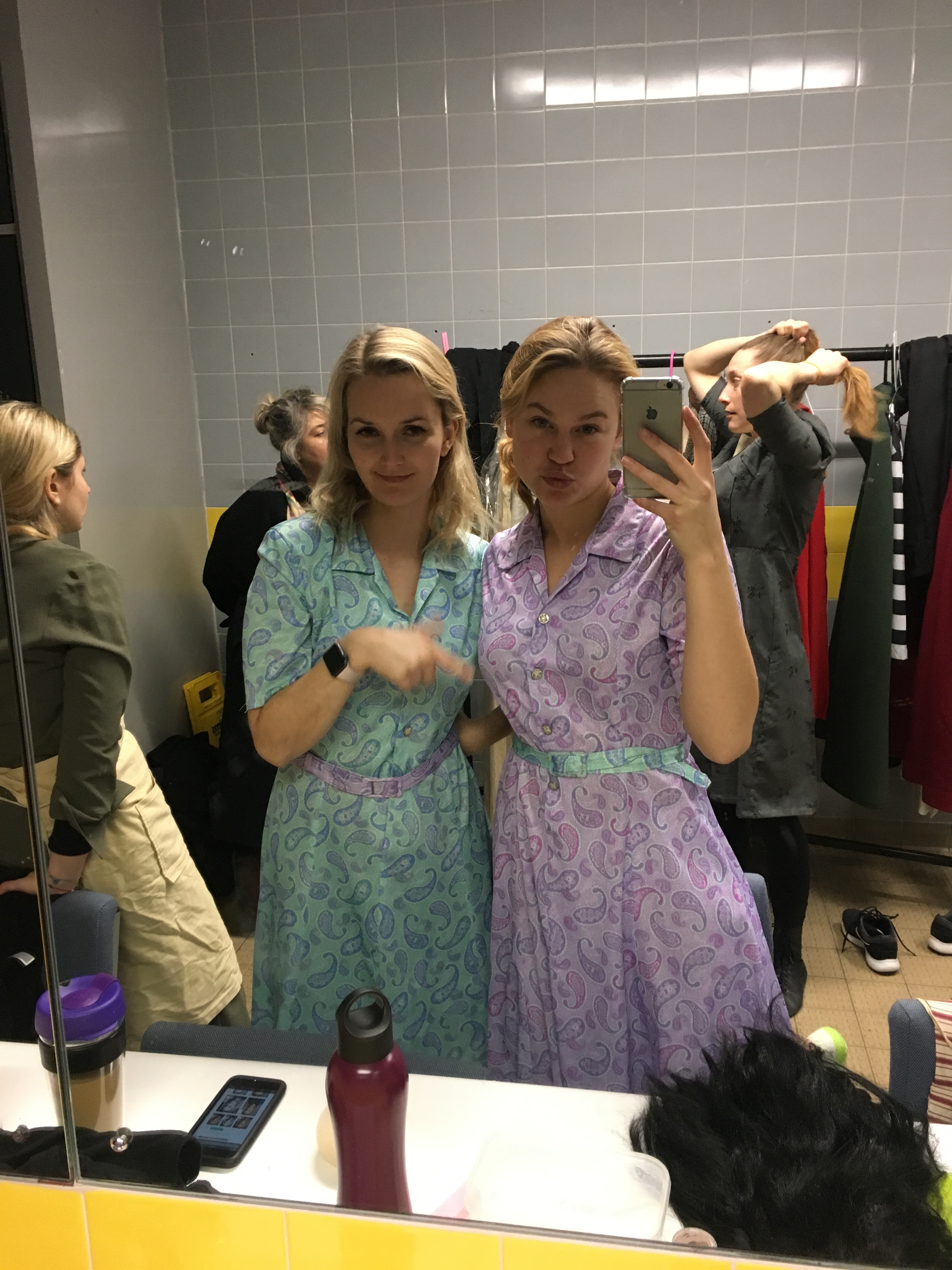 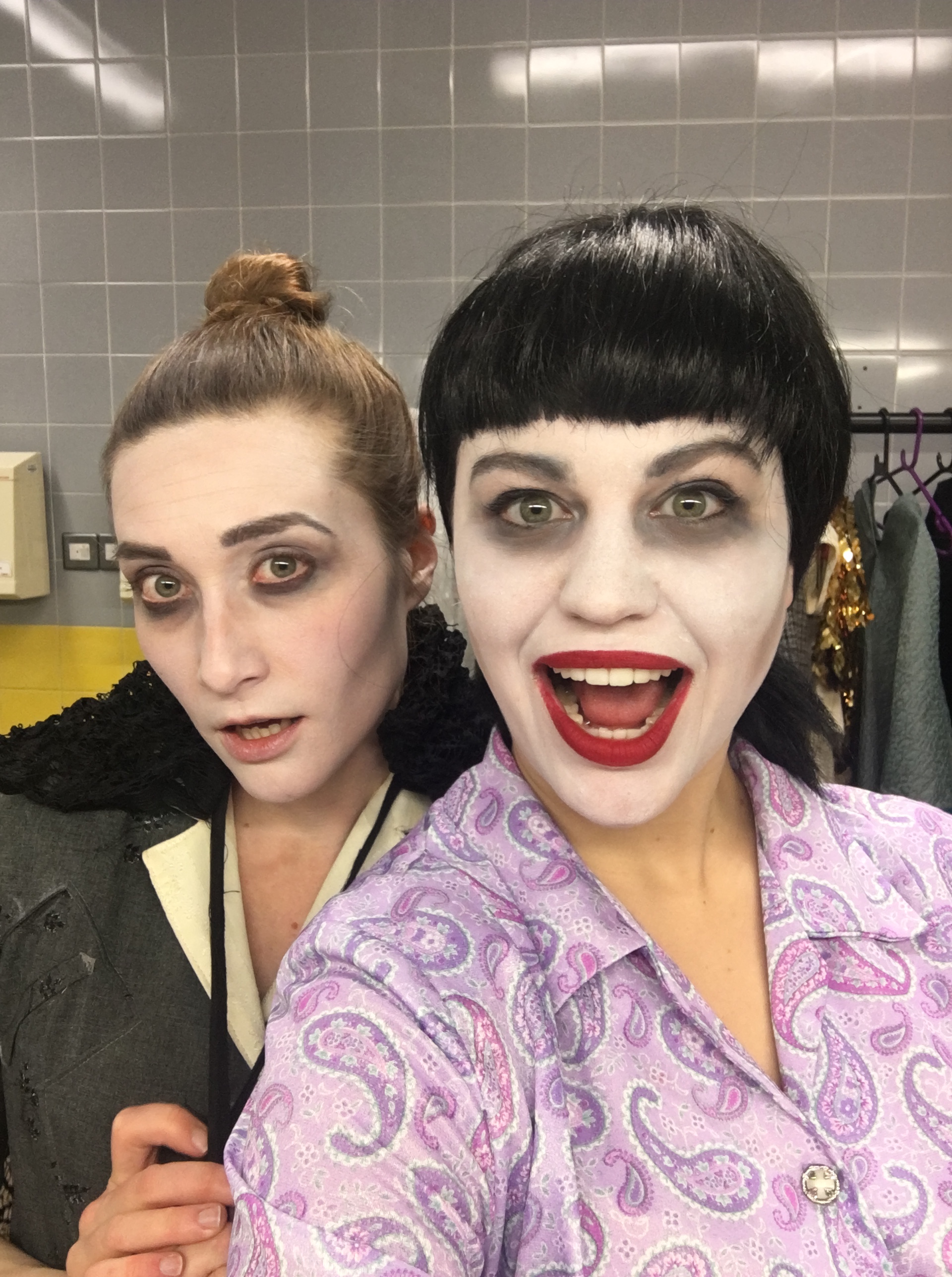