Bonjour…again 😃 This week I have decided to take you through what is like to be a Master student at the University of Surrey. I am currently pursuing a Master degree in International Tourism Development in the School of Hospitality and Tourism Management; a leading centre for research and teaching. I am taking 4 modules this […] 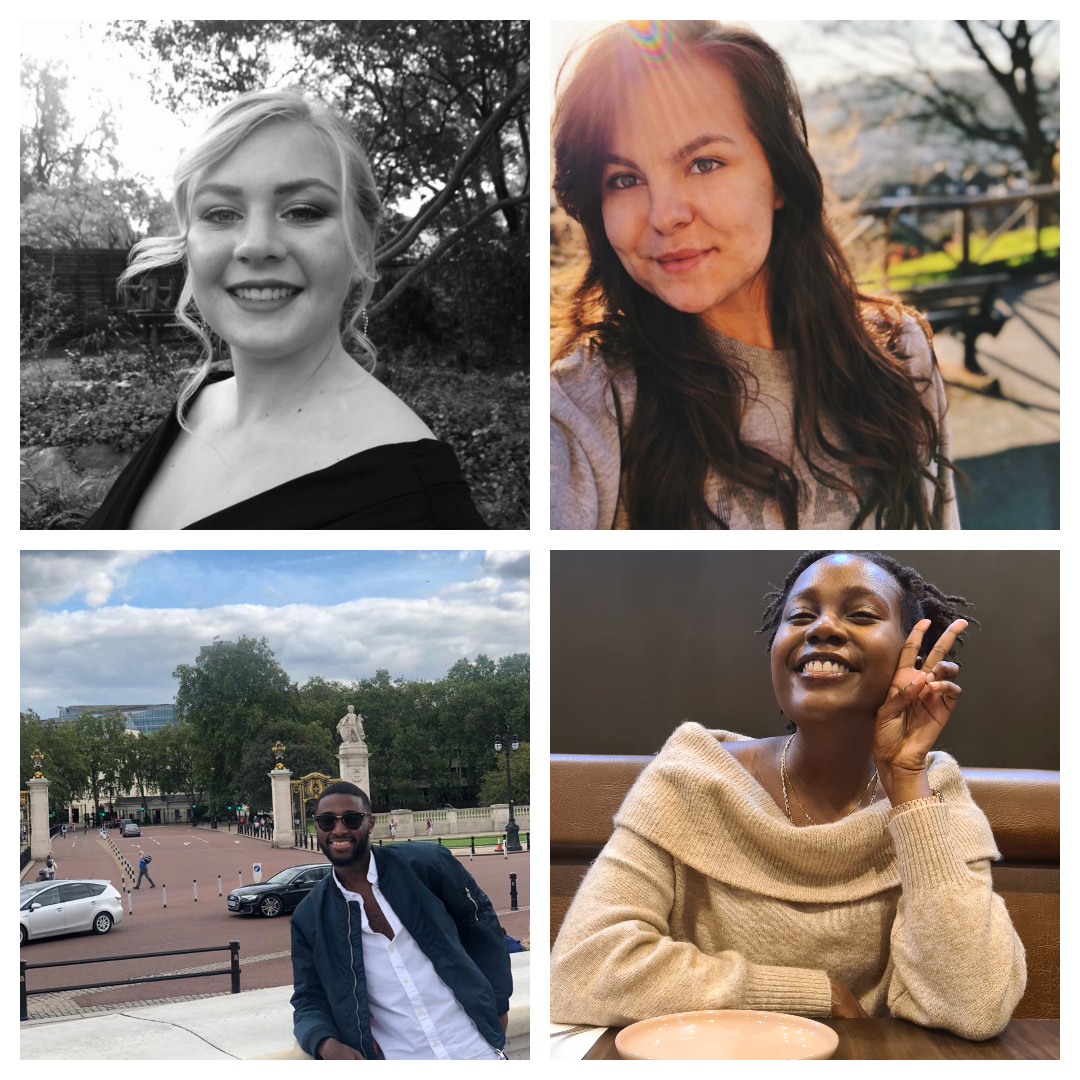 Welcome to the African Students blog. Isla and Lianri, both BSc Biomedical Science students from South Africa will be sharing their experiences, along with Wise Musinguzi from Uganda, studying LLB Law and Anne Arum from Kenya, studying BSc Economics and Maths. If you have any questions, please email international@surrey.ac.uk