Centre for Britain and Europe blog

All the latest British and European politics news.

Professor Amelia Hadfield and Christian Turner On the morning of February 24th, Europe woke up to the spectre of war hanging over the continent. It should not have been a surprise. We’ve had numerous indications  – both diplomatic and geopolitical – of Russia’s aggressive intentions, including clear illustrations of Russian hardware making its way inexorably […]

At 10pm on 15th September, a noticeably tired looking Boris Johnson virtually joined Australian Prime Minister Scott Morrison and US President Joe Biden to announce a new defence pact that would be, rather unimaginatively, called AUKUS. The tripartite pact would initially focus on the development of nuclear-powered submarines for Australia but would also include closer […]

The Airdrie and Shotts By-election; squeezed between the Hartlepool triumph, and the Lib Dem Landslide in Chesham and Amersham, became the forgotten By-election of the 2021 spring-summer campaign. This by-election was further overshadowed by the Scottish Parliament elections just a week before. In those elections the SNP took 47.7% of the constituency vote in Scotland, […]

In the UK governments typically lose by-elections, or at best they hold on to the seat. It is exceptional for a government to actually gain a seat. In 1982, the then Conservative government gained Mitcham and Morden as the Falklands War[1]reached its climax[2]. Since then, Hartlepool is only the second time a government has gained […]

Over the ten weeks between May 6th and July 1st four Westminster Parliamentary by-elections[1] were held in the UK. These were for the constituencies of: Hartlepool in the North-East of England (Conservative gain from Labour) Airdrie and Shotts in the Scottish Central Belt region, between Glasgow and Edinburgh (SNP hold) Chesham and Amersham in the Buckinghamshire […]

Something’s bothering me about Brexit. The main thrust of Johnson’s time in Number 10 has been ‘getting Brexit done’, which I have always taken to mean ‘getting Brexit off the front pages so we can get back to some more interesting/important thing’. This has manifested itself in Johnson’s lack of engagement with the detail (or […] 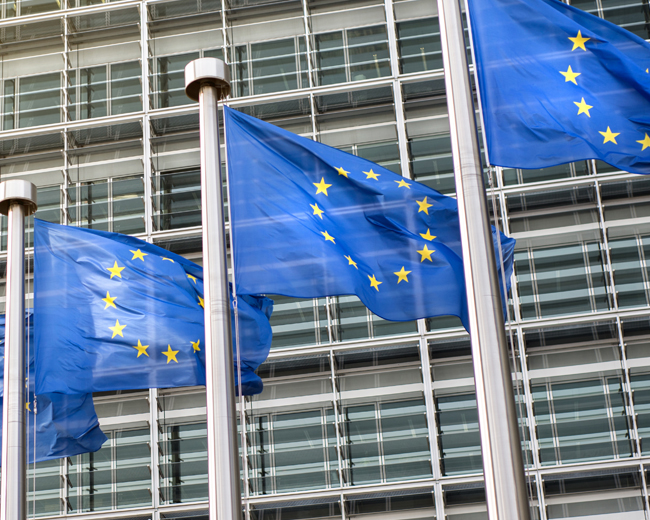 Find out about the latest British and European news including Brexit.