If you’re reading this from the United States, then you are already very familiar with the concept of spring break: that wonderful week near Easter where you get an entire week off school to go hang out by the beach—or if you’re like me, rent a cabin in the mountains—with a few friends and not worry about the stresses of university life. If you aren’t familiar with the concept of an American spring break, see the above sentence. What I can promise you, though, is that this all pales in comparison to the Easter Holiday break here at Surrey.

Firstly, you have an entire month off school here in the middle of the semester. Repeating: you have an entire month off school in the middle of the semester here at Surrey. As an opportunity for students to catch up on their revisions (what we would call “studying”), see their families, and celebrate Easter if they so choose, the university does not hold classes during April. (While it may not be the same time every year, I’ve been told it is always surrounding Easter and always substantially long.) As an American exchange student without any family over here who is very much accustomed to procrastinating/cramming at the last minute, I and many of my fellow exchange friends decided to make the most out of our extended time off: we went on a Eurotrip!

Let’s rewind just a bit to a while earlier in the semester. Since most of the exchange students I talk with are from far off lands (the United States, Australia, Asia) we were all excited from the day we got here to travel during our mid-semester break. While many of us also found weekends free to take small, short trips to Dublin, Paris, or other nearby cities, these don’t take much organizing or cooperation as planning out a thirty-day adventure across an entire continent. The good news is you have roughly two months after arriving to try and find a group of friends who want to see the same things and go to the same places you do; the bad news is this time flies by! It’s never too early to start thinking about which cities you want to see, checking websites for cheap flights (skyscanner, rome2rio, and Google’s “flights” tool are pretty good at mapping your trip and showing the best prices), and researching which hostels are most backpacker friendly (Hostelworld is a wonderful tool for looking at all the hostels in a city, and of course Airbnb is a good resource too if you’re traveling with a group—otherwise hostels are a much cheaper/more social option for traveling solo). After starting the hunt, it will be hard to pull you away from the thrill of methodically finding the cheapest, most efficient way to to see all Europe has to offer in just one month. (Spoiler alert: no matter how hard you try, you won’t be able to see it all.) 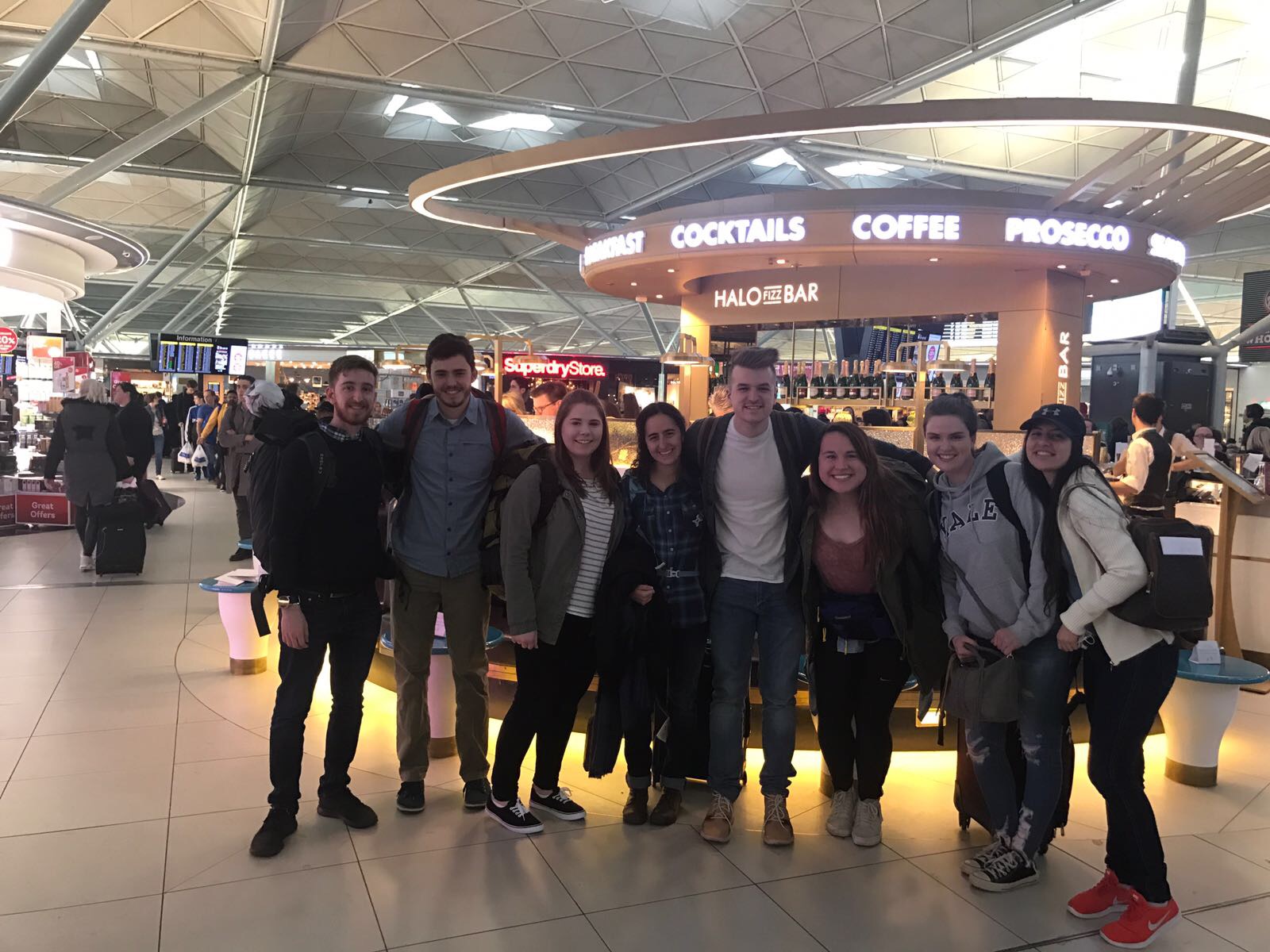 There’s no wrong way to travel either! I knew there were a few cities that I absolutely had to see on my break which sometimes meant breaking off with my friends for a few nights, staying somewhere by myself, and regrouping with them in the next city we were all in. While I would recommend trying to organize with someone, if you can’t quite get on the same page as your friends still know you can head off in your own direction. Most hostels offer female-only—or private—rooms as well as a slew of social events for their guests, making it easy for those alone to not feel so lonely. Better yet, if there’s a Facebook page for all of the exchange students you could post where you want to be and what dates work for you! You might end up traveling with someone you hadn’t really known before and making a new friend. Wherever you go, just remember to make the most of it: start your days early, learn a few phrases in the native tongue, talk to the locals, see the world’s most beautiful art, eat ALL of the food, do something you’ve never done before, and make it home late.

If I may mention some of the highlights of my month abroad, I had the absolute best time in Prague and Glasgow. Prague has a really rich history and some seriously stunning architecture. (It’s also the number one country in the world in terms of beer consumption per capita). When I was here I made the most of their world famous nightlife and ended up making two new friends (one German and one Aussie) during one of my solo stints. I also had a lovely time in Glasgow, Scotland’s biggest, but somewhat slighted, city in the shadow of Edinburgh. Glaswegians, every single one of them, are the nicest people on the face of this Earth, the university there looks like the Hogwarts castle, and the pace of life is very inviting and comfortable. Wherever you go, to the Czech Republic, Scotland, or none of the above, enjoy it while you can because before you know it you’ll be back in your dorm staying up late to finish an assignment that’s due on your first day back before you know it. Oh and take lots of pictures! Your mother will thank you later. 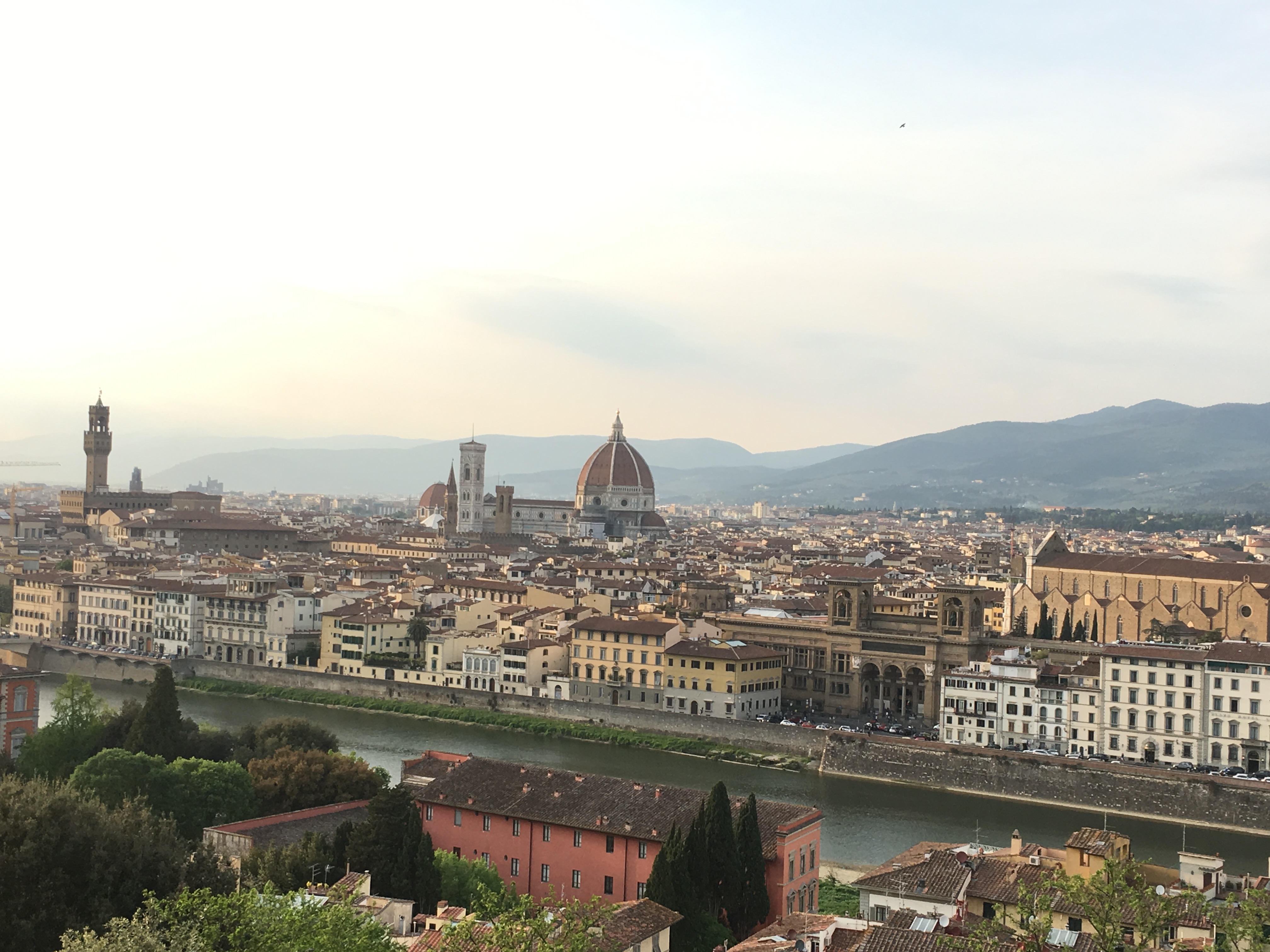 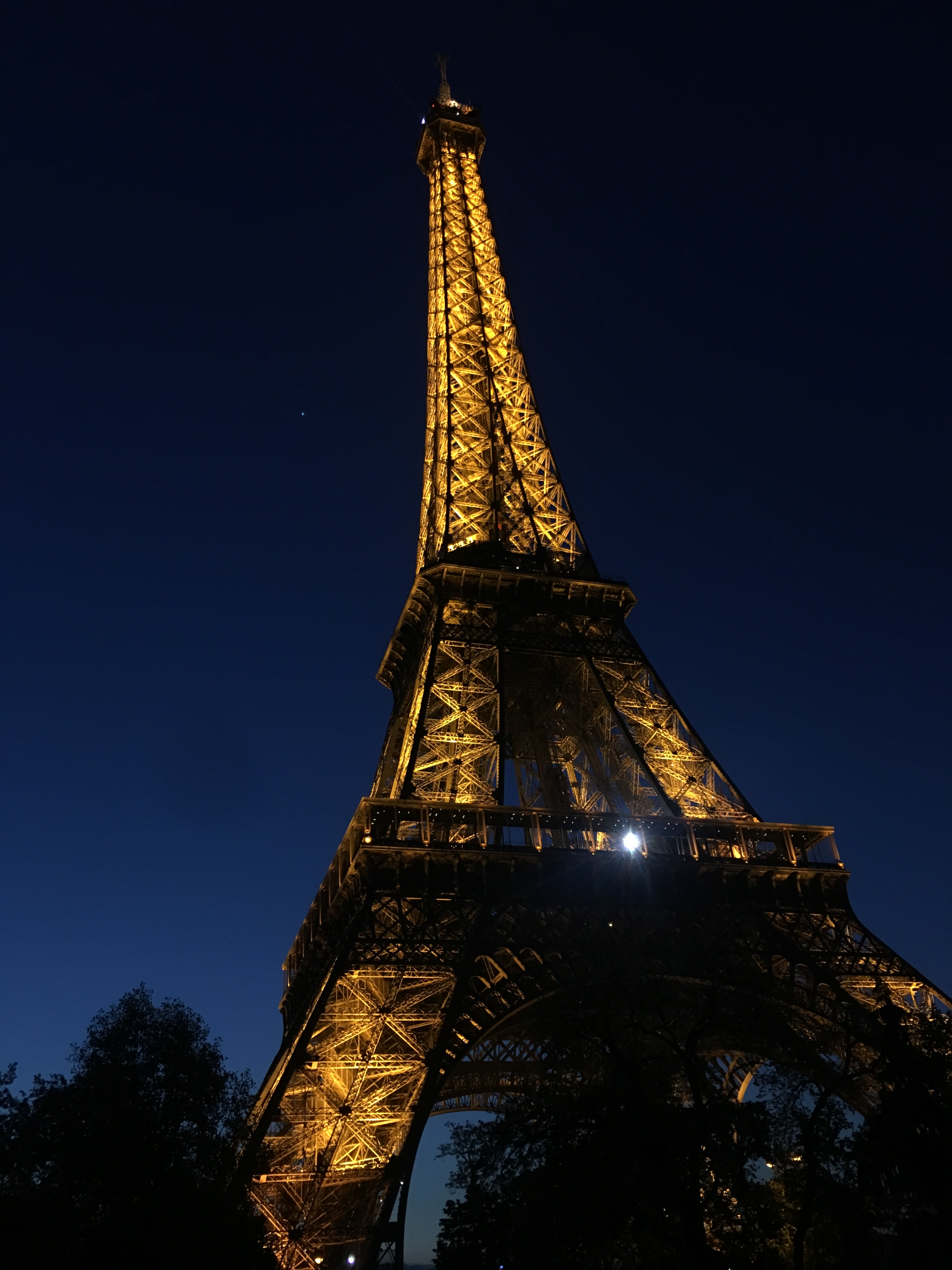