Hello again! It’s me, David, this time from sunny Orlando, Florida. Before my Surrey email account is deactivated (cue the tears) I wanted to leave you with some parting words about leaving school and readjusting back home.

As I think back on my time in the UK, and especially my last weeks, one thing is abundantly clear: I should have taken more pictures. Like, pictures of everything! I had these plans in my head of setting aside one day to just walk around Guildford and take pictures of the entire town so that I could give anyone who asked a literal virtual tour. Whether it’s your favorite table at the café (or pub) or just that one tree you always pass on the way to class that you think looks funny (you can see my own tree below), take a picture of it. Additionally, you should consider keeping a journal during your semester. You may think that your now-vivid memories will never dim in your mind, but you’ll be surprised what just a few weeks of removal can do. Whatever your method, just be sure to set aside some significant time to soak it all in. If you’re in Guildford and like me, “soaking it in” means heading up the hill to Top Table and grabbing one last British Bulldog sandwich (extra horseradish, add tomatoes please). 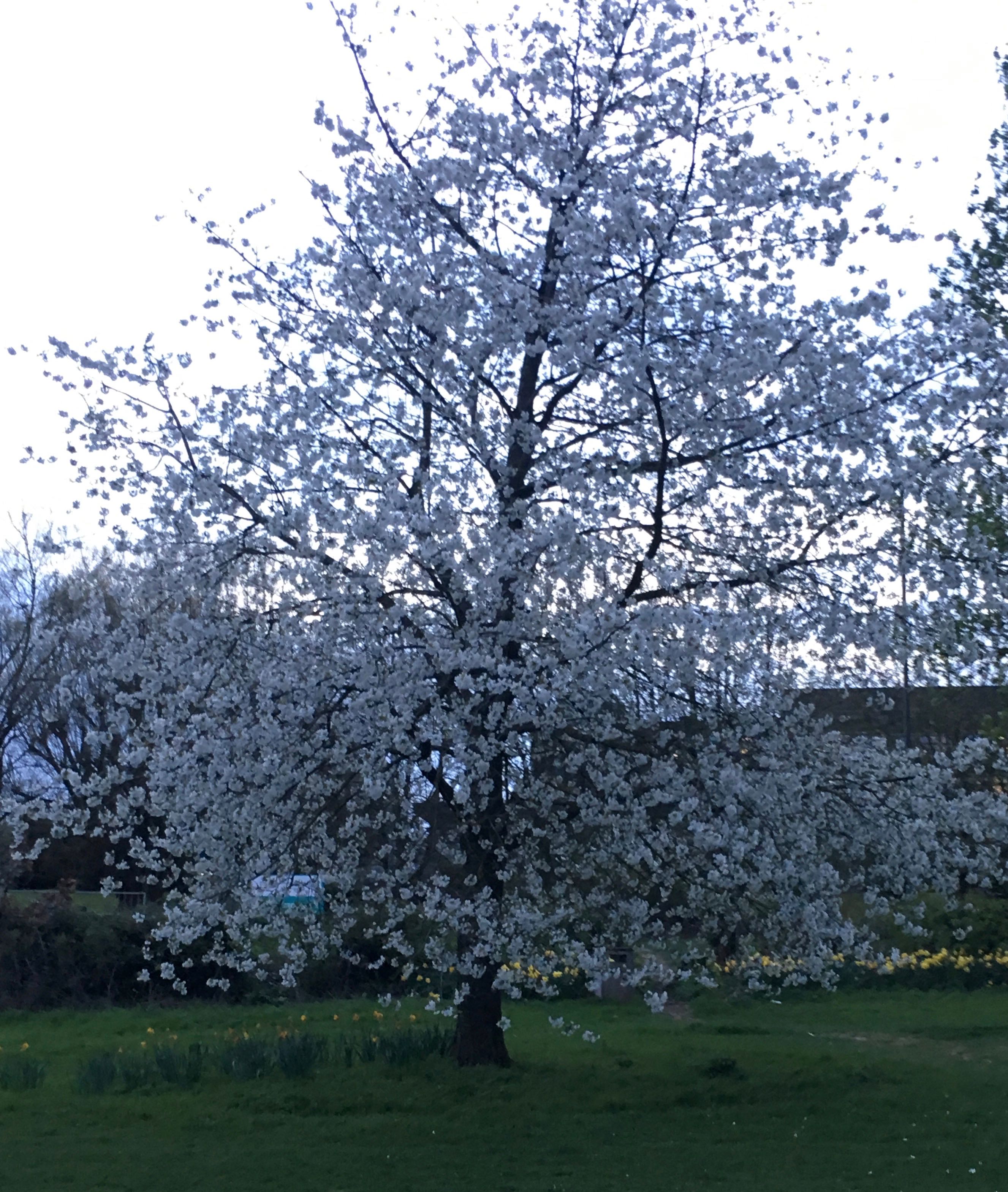 Just after you return to the US (and after you take the time to fill in your mom on every second of every day since you left), you’ll probably have a significant chunk of time before school starts up again. If you didn’t keep a journal, now would be a good time reflect and write down some of your best memories while they’re still fresh. You also should collate your pictures into some kind of slide show, CD (if people still use those), or just photo album. You’ll have a good time reminiscing and you probably won’t have this large amount of free time once classes resume. This break could also be a good time to meet up with your friends and share your experiences—maybe even convince them to go abroad. If you’re able and you met other Americans from different states overseas try to travel to see them! Making an effort to see each other will make it more likely that you see them again in the future, and who doesn’t like to show off a little hometown pride. (Here’s some of us in Orlando virtually showing off our locale to a Marylander and a few Aussies.)

Once you jump back into classes, I highly recommend putting in some serious studying to try to get ahead. Whatever your study habits abroad were, most likely they aren’t the same as your domestic routine. Getting an early head start will make the adjustment to your normal methods much more manageable, especially if you’re highly involved or have a job etc. back home. If you aren’t involved but travel has inspired you to jump into new things, coming home is a great excuse to join a new club! There will never be a better time since you’ll be readjusting to your new schedule anyway. If you’re close to graduating, your future résumé recipients will appreciate knowing that you didn’t slack off in your later years and will reward you accordingly.

That’s officially all I have for you! I can’t stress enough that my four (and a half) months abroad were the best four months of my life. I’ve made friends across the globe that will last a lifetime; I’m quicker to dive into new adventures; I’ve been to some of the world’s most hallmark cities and seen snapshots of history first hand through physical landmarks, defining architecture and artwork that is second to none, at the age of twenty-one. Thank you to everyone in my life who helped make this a possibility for me. Best of luck! 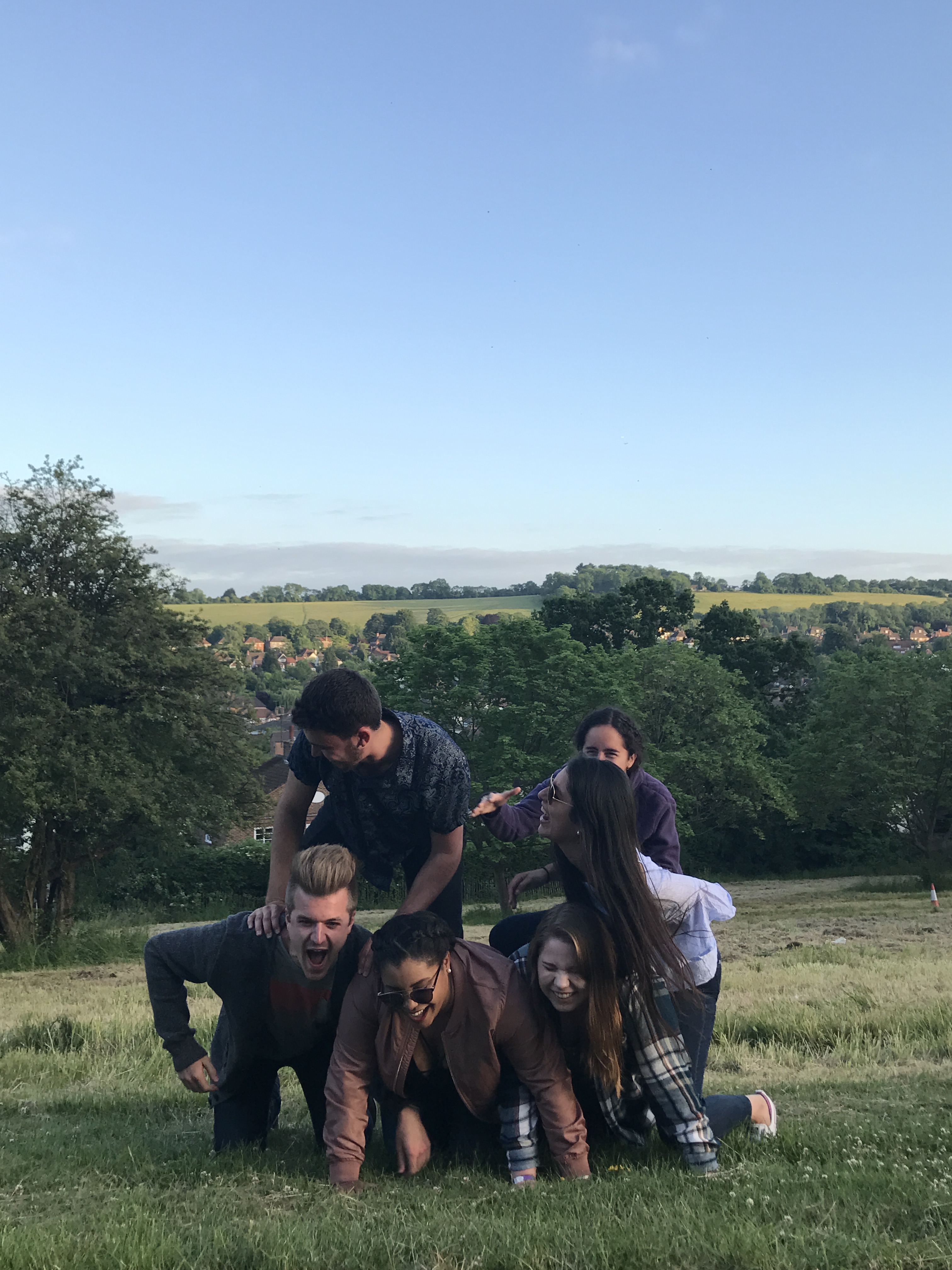 Making a New Home in Surrey