As the world’s fourth-largest producer of plastic waste, Brazil faces an uphill battle, with only an estimated 1.28% of the 11.4 million tons of waste it produces annually being recycled. In partnership with the University of Surrey and Wollongong, researchers from the University of São Paulo, in Brazil, have released a new web documentary looking […]

Introduction – The Call for Global Plastic Treaty Yesterday in Nairobi the Fifth session of the UN Environment Assembly (UNEA) accepted a proposal from Rwanda and Peru for a historic treaty aiming to turn the tide on plastic pollution.  However, this was not the only proposal on the table.  With powerful industrial interests lobbying behind […]

The Proposal The United National Environment Assembly is meeting today to decide between two rival proposals for the first global, legally binding treaty on plastic pollution. The current front-runner is a joint proposal tabled by Rwanda and Peru, but what will this treaty mean for the world if successfully adopted? Irene Maithya of Moi University, […]

Even as the United Nations Environment Assembly (UNEA) discusses the feasibility of hammering out a legally binding, global plastics treaty, the major US-based chemical and plastics manufacturers are spending millions of US dollars lobbying to weaken the scope of the treaty. Governing Plastics Network researcher Shashi Kant Yadav looks at the pressure being exerted on […]

The global plastic pollution menace has been a great subject of debate as seen in the last 3 United Nations Environmental Assemblies, with sentiments being echoed by other stakeholders who are in the forefront of mitigating the effects of plastic pollution to the environment at large, but more specifically on land, and as if that […]

In June this year Uganda became the first nation in Africa to join the 63 signatories of UNEP’s Clean Seas Campaign. Though landlocked, Uganda sits atop Lake Victoria, the largest freshwater ecosystem in Africa, a natural wonder which is both crucial to the country’s economy and the final destination of much of the single use […] 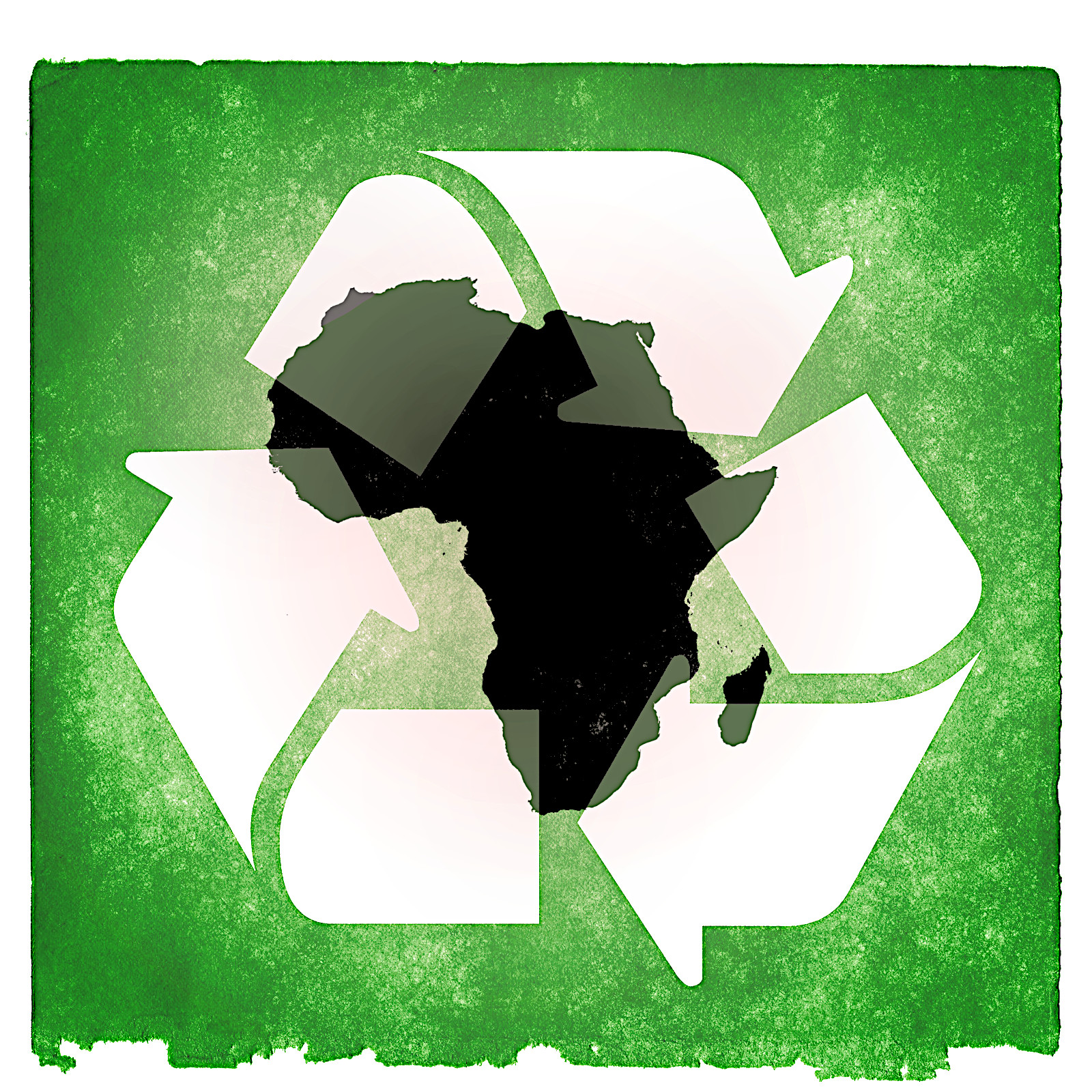 The drive towards a circular economy in East Africa and the Caribbean requires innovative means of communication and bold new legislation. Find out what's working, what isn't and what's next.