Hello everyone, I’m back!

Throughout my whole trip to Italy and Greece, I can’t wait to share what I’ve seen, what I’ve eaten and what I’ve felt etc. My Easter trip in Italy covered cities including Venice, Milan, Pisa, Florence and Rome. I had actually been to Italy 3 years before with my friends. However, this time I was travelling with my family and you know, the experience of travelling with friends and with family is different. I enjoyed Italy so much 3 years ago and I’d just like my family to experience the same so I planned all the details of the trip, even searching for nice restaurants which would not be a far walking distance from the tourist sites or our hotels. The weather in Italy was slightly warmer than in the UK, especially the more south Italy we went, the warmer we felt.

Venice is a very nice city with lots of small islands separated by canals and linked by bridges. Some famous islands nearby such as Murano, which is famous of glass making, and Burano, which was used to know for lace making and now for brightly coloured houses. Personally, I like Burano a lot because of the lovely houses. I went there early in the morning and there was only few people and tourists on the island and it gave me a peaceful atmosphere. What’s more? It is a nice place for taking photos! 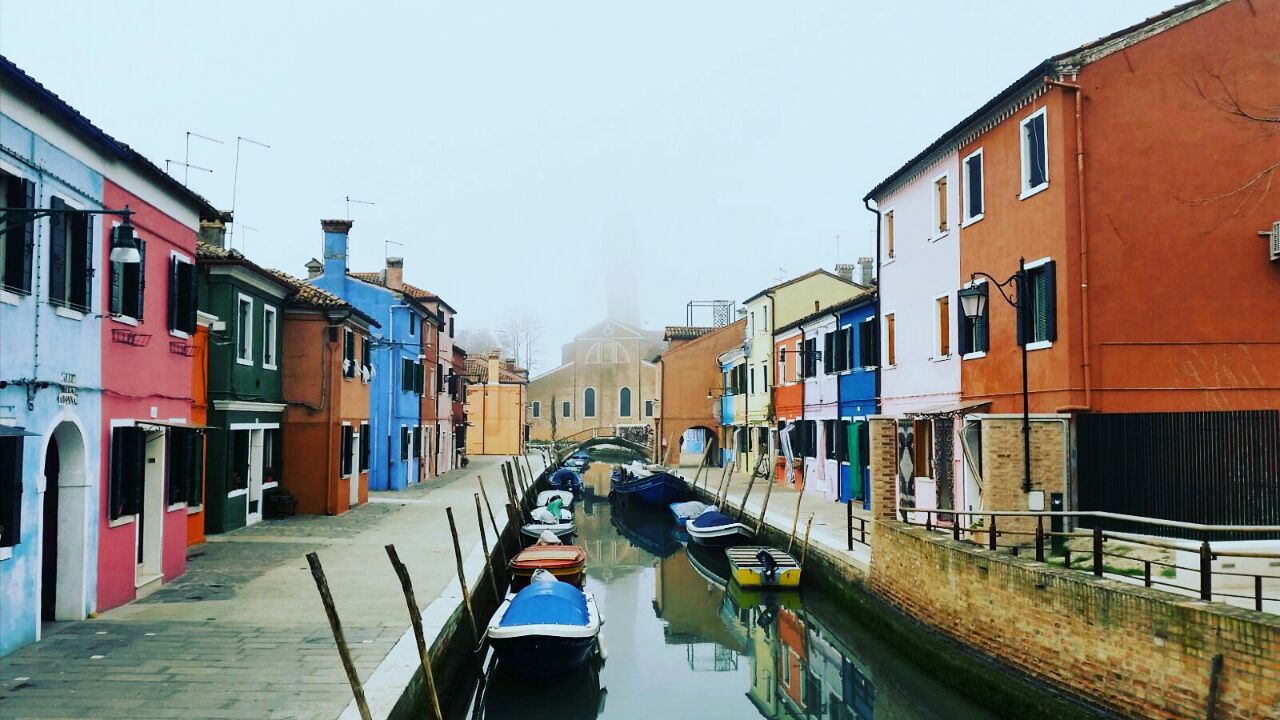 There’s a little bit foggy on the day I went to Burano, but still, you can see how colourful the houses are!

Milan, known as one of the capitals of fashion and design, is the second-most populous city in Italy. The Milan Cathedral, La Scala Opera House and the Galleria Vittorio Emanuele II are the must-see places. There are a lot of churches and cathedrals in Europe and tourists often do not feel special about them when they have travelled a lot of cities and seen hundreds of cathedrals already. However, I must say that, the Milan Cathedral is one of the greatest cathedrals I have seen and it was built in a very Gothic style. 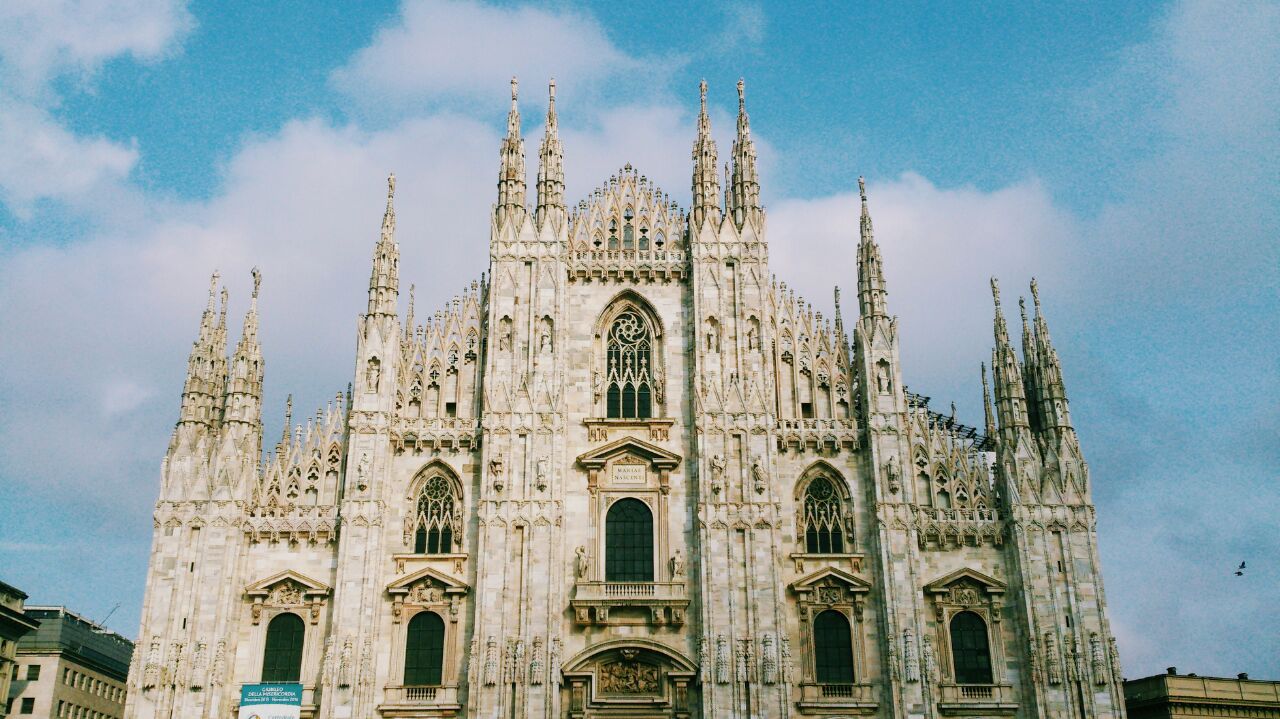 After leaving from Milan, we continued our journey to Pisa. Pisa is a very small city, comparing to the other famous cities of Italy such as Rome, and the most well-known thing of Pisa is probably bell tower of the Pisa Cathedral, known as “the Leaning Tower of Pisa”. As a tourist, I inevitably take a series of photos with the tower and myself with different funny poses. In fact, there are a little bit more interesting churches and museums in Pisa. However, since we didn’t have much time, we couldn’t explore Pisa a little bit more.

Our forth city to visit in Italy is Florence. Unlike the modern cities like Milan, Florence is a city which is full of history and culture. It is considered as the birthplace of the Renaissance and has been called “the Athens of the Middle Ages”. I like the historical atmosphere surrounding Florence particularly and when you walk up to the Michelangelo Square (Piazzale Michelangelo in Italian), you can have a panoramic view of the whole Florence. It is one of the best place to enjoy the stunning view of Florence, especially during sunset. 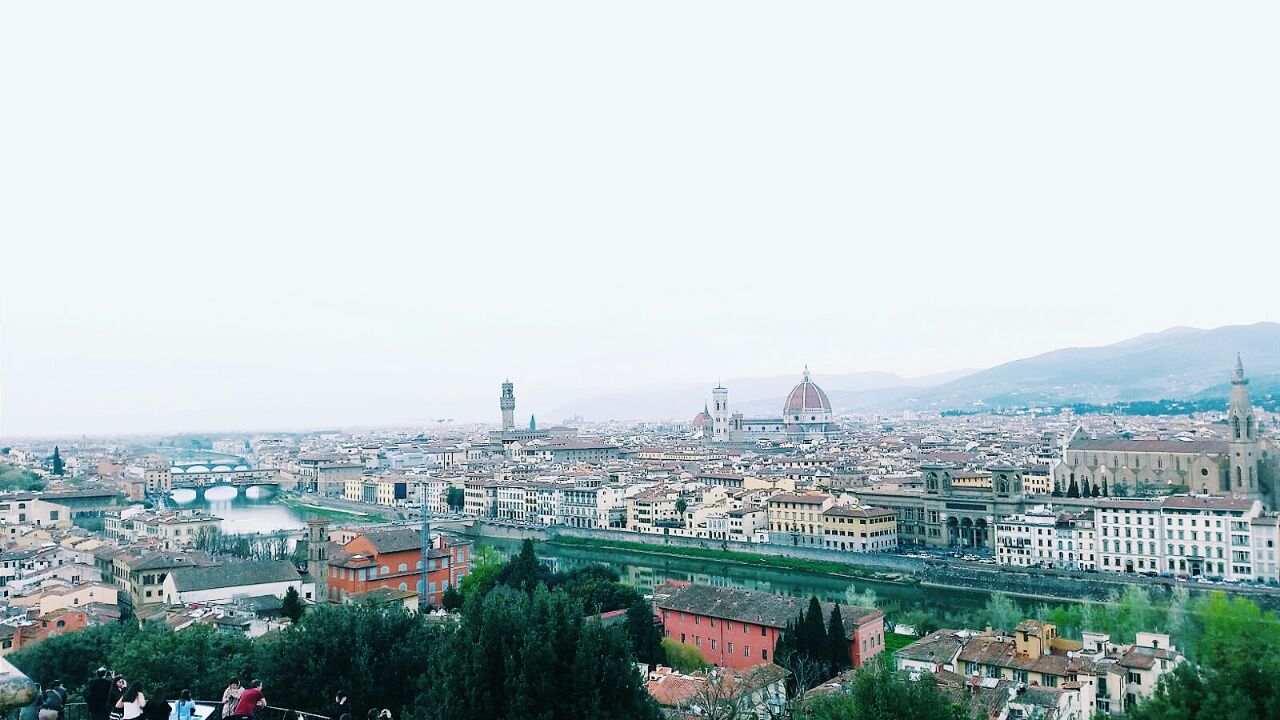 The view of Florence from Michelangelo Square

The last stop of my journey in Italy is Rome, the capital of Italy. Rome’s history is rich. It has successively became the capital of the Roman Kingdom, the Roman Republic and the Roman Empire. It is even regarded as one of the birthplaces of Western civilization. Everywhere in Rome is related to history. “All roads lead to Rome”, a saying that we often hear about, perfectly shows how strong Rome was. The Typical historical sites including the Colosseum and the Pantheon are really the breath-taking sites where you would be amazed by the astonished ancient culture and architecture. On the other side of the city, you would find the Vatican City, where the Saint Peter’s Basilica is situated. The Vatican City is the world’s smallest country with the whole country located inside the city of Rome. During this visit, I had even climbed up onto the Basilica and the view of the city from the top of the Basilica is magnificent. 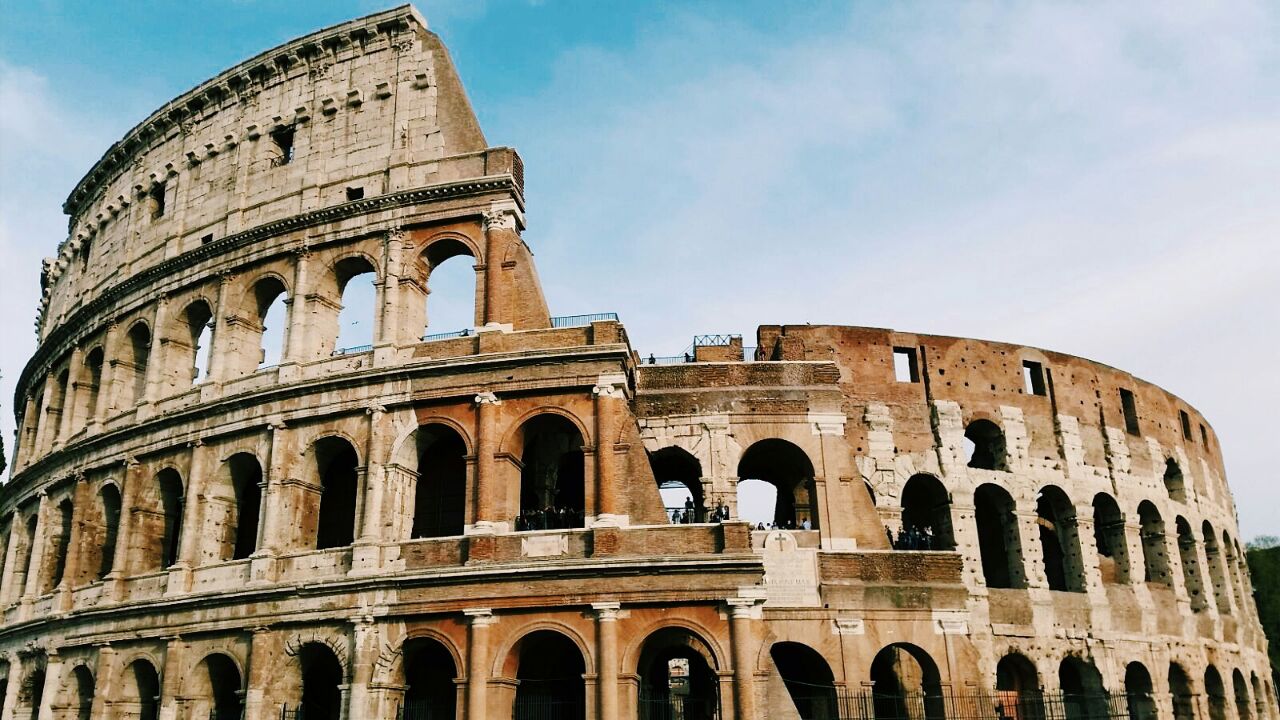 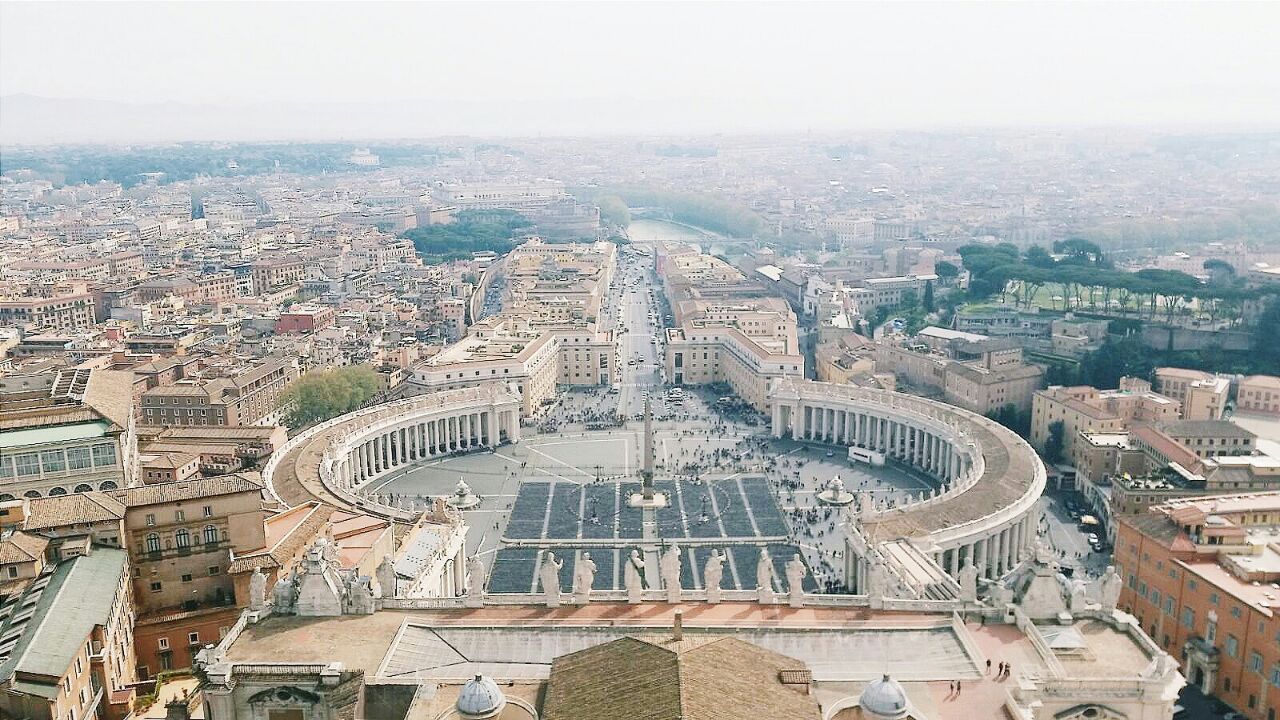 View from the top of St. Peter’s Basilica

My Easter Trip to Greece