It is maybe common knowledge by now that this year marks the 50th year since the University of Surrey became an official university. Unfortunately for me, I won’t be campus to join in on celebrations such as the Wonder Festival , something that has me quite upset because it sounds totally awesome.

I was however, insanely lucky enough to attend an alumni reception that took place right here in NYC! I was quite determined to make it, as it was a 40 min train ride away and I work quite late. Thankfully it was one of those days where everything just somehow works out. I got positive results right away at work and was able to skip out early, don a formal outfit and make my way to the event.

Honestly, it was quite overwhelming – as I was one of the youngest people there – almost everyone else being a Surrey alum. It was so nice to see where people had ended up after university. Additionally, I was also able to meet the university’s President and Vice Chancellor – Professor Max Lu. There were drinks and a chance to socialise with the various alumni and I was able to speak with a variety of people from a variety of degrees – from Musical Theatre to Hospitality and Tourism. We were then shown a short film, which can be found here, which made me feel all kinds of proud to belong to such an amazing community. I was also able to meet a couple applicants who will be starting university in 2017. It was nice sharing my experience with them as well

Professor Lu also spoke a few words about his vision for the university and it was just in general a very nice and chilled out evening. I’m really really glad that I managed to make it 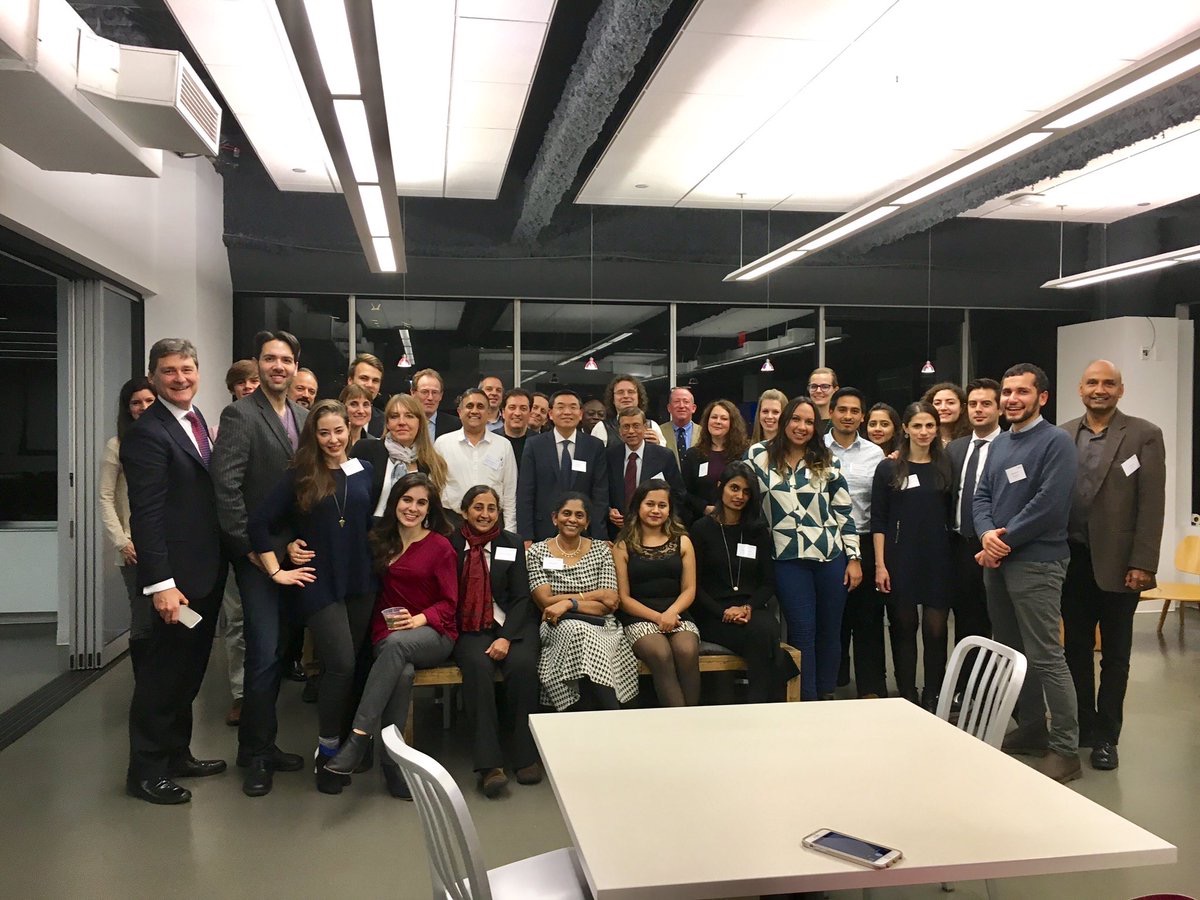