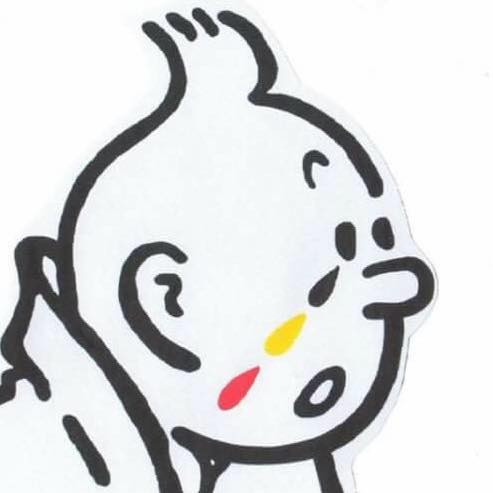 Despite all that I have written of late about the EU referendum campaign – about how negative campaigning in rare online – I’ve not been under any illusion that both sides will not do pretty much anything to win in June. A key part of that seizing upon events to connect their arguments to things that might make an impact on people’s decisions.

Yesterday was just such a day. Long before the explosions in Brussels were confirmed as terrorist attacks, before even the explosions had stopped, voices (here) popped up on the Leave side, making the link between the threat and the EU. By the end of the day, Allison Pearson had worked it up into a more extended piece.

The temptation is to spend the rest of the article fighting the logic behind such views, a logic which strikes me all the move forceably as I write this 100 metres from the Grand Hotel in Brighton, scene of the 1984 IRA bomb attack on the Tory party conference. If I followed Pearson’s argument, we should have stopped free movement between Northern Ireland and the rest of the UK, and indeed have had the three nations leave the UK, because Northern Ireland was the centre of terrorist activity.

However, all of this is to miss the point.

The point is to make the connection in people’s minds, whether it’s justified or not. For many people in the UK, if they hear about ‘Brussels’ then it’s as the seat of the EU institutions, rather than as the capital of Belgium. Cameron’s preferred frame for campaigning in the referendum, about the security of membership  further makes the connection, even if he means it in a much more nebulous fashion than simply hard security. Given all this, it’s not such a push to say “the EU’s supposed to make us safer, yet fails to protect its own on its own doorstep.” That the EU has no real competence to run or enforce such policies is neither here nor there.

This is the first major attack since the referendum date was called, but it gives a taste of what else is to come. Our shock and disgust at what has happened is a key part of modern political life: Our need for instantaneous response and redress clashes with the practice of limited governance.

The Brighton bomb should remind us that counter-terrorism is a long, slow and very difficult process, even when you have all the resources of a state behind it. As numerous other countries around the world can all too sadly testify, that still holds true today. And that global pattern should also underline that the EU is not the dependent variable, is not the cause of all this. As Politico notes this morning, the failings of Belgian security coordination look much more obviously to be the issue, and major change most now be coming down the line.

But to return to the issue, we might usefully keep in mind the critical faculties we apply in more normal times. Terrorism aims precisely to achieve effects through the reaction to acts of violence, rather than through those acts themselves. Hysteria does nothing but advance their agenda and that’s good for neither side in this referendum.