I know that I should be writing about the fall-out of the General Election and the impact on Article 50 talks, but until we get a bit further down the line on this – specifically to a Conservative-DUP agreement – it doesn’t seem to be worth the effort. It’s like last year, and the year before, where every day throws up a new surprise and twist, rendering previous comment/analysis wrong. Let’s take this as me agreeing with Jonathan Dean’s fine piece.

If you really want some thoughts, then check out my Twitter feed (here, here and here) or the new Diet of Brussels episodes (here and here). And consider if agreeing with Jonathan is the same as changing my behaviour.

Instead, I’m going to focus on one of those hardy perennials of Brussels, mobile phone roaming. 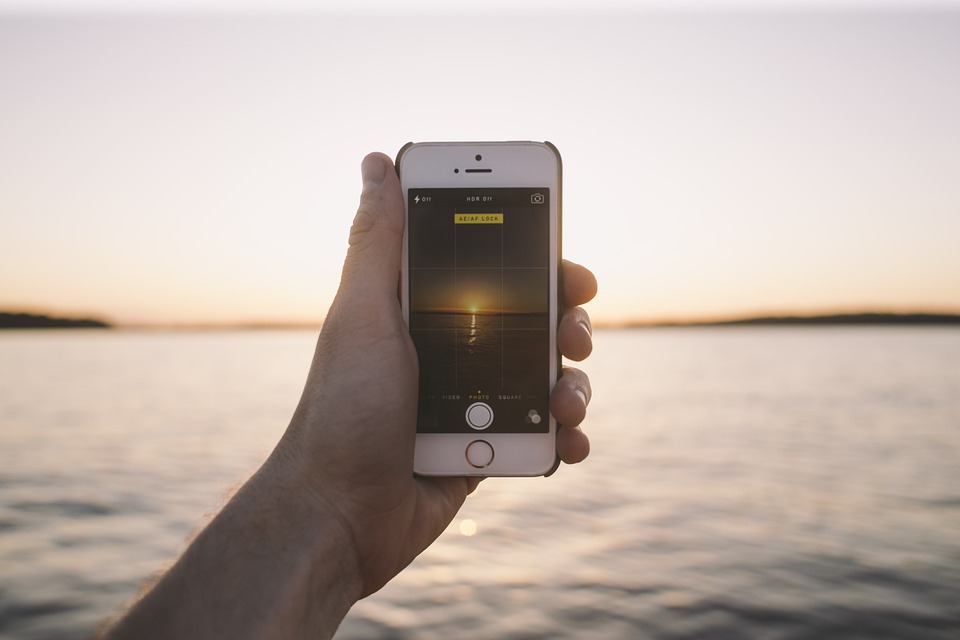 More of this on your timeline…

Today marks the end of charges on roaming across the EEA: your data/minutes allowance is good in your home country and all the other countries involved, with no additional cost for their use (although you still pay extra for international calls).

It’s the classic good-news story and one that the EU has been able to wheel out for many, many years. Doing useful things for people and standing up to big business.

But it also exposes the limitations of the EU, both politically and organisationally, and offers in an insight into how things work in practice.

There is a long a convoluted background to today’s change: for the bare bones you can read the Wikipedia page, or for a bit more juice you can look at Ryan Heath’s insider look in Politico. In essence, this has been over a decade of the Commission – or rather, bits of the Commission – pushing to trim back roaming charges in the face of stiff opposition from mobile phone companies, some member states and even the public (most memorably with the farcical press release (and U-turn) last summer on limits).

As with so many areas of policy, the Commission is limited in how fast it can move legislative elements through the system: primarily this is because of the need to work with member states and the European Parliament, but it also comes from the internal divisions within the organisation, all the while floating in a sea of lobbyists. In this case, the approach was to start on the most egregious cases of over-charging, before slowly tightening the noose on roaming charges.

This is the same kind of pattern seen with eurozone governance reform, or CAP payments, or environmental standards: gradual policy moves, over long periods, often not achieving much more than a vague approximation of single and unified rules.

You can see this in many ways, but thinking of our current situation there are three perspectives that stand out.

The first sees this as a bad thing, because it slows us down. Barriers between member states, differences in regulation, additional costs to citizens: all these are detrimental to ‘making Europe work’, freeing it up to achieve its full potential, economically and socially and politically. If only the EU could push things through more quickly – compress the delay in getting to where we are obviously heading – then we’d be the better for it, as we spend less time transitioning and more time in the new situation.

The second sees this as a bad thing, because it’s inexorable. Yes, the EU takes ages to do things, but it does them in the end, rolling over the hard-fought opposition of other interests. The Commission can afford to be patient, because it knows member state governments come and go and market situations change, but ultimately it will have its way, right or wrong. Maybe its intentions are sincerely-held, but that almost doesn’t matter, as it acts more like a dog with a bone, rather than a knight on a white charger.

The third sees this as a good thing, because it marks a democraticisation of the EU. The checks and balances between institutions and member states, the input of civil society and economic interests, the gradualism: all these mark a maturing democratic system, where no one part of the system has unlimited power.

No one of these three views is intrinsically right, but when we look at the EU, we might do well to consider that all three have popular currency in different parts of the Union. If you’re only hearing one of these, then maybe you need to move outside of your bubble. And today’s as good as any to check this.