It’s nearly the end of the year, so as a present for you, I offer up the final updates on Article 50, including today’s draft mandate proposal from the Commission.

The European Council meeting a couple of weeks ago was a big step forward and generally increases the chances of a deal being reached. Importantly, there is now much more attention coming on to the transition period and the new relationship, suggesting that there is increasing confidence in the rest of the process.

However, many dangers abound, as do institutions and individuals with veto powers. While this Christmas looks set to be quite quiet (he said, hopefully), the New Year is going to be very hectic indeed.

Until then, I wish you a very happy Christmas/New Year/break. 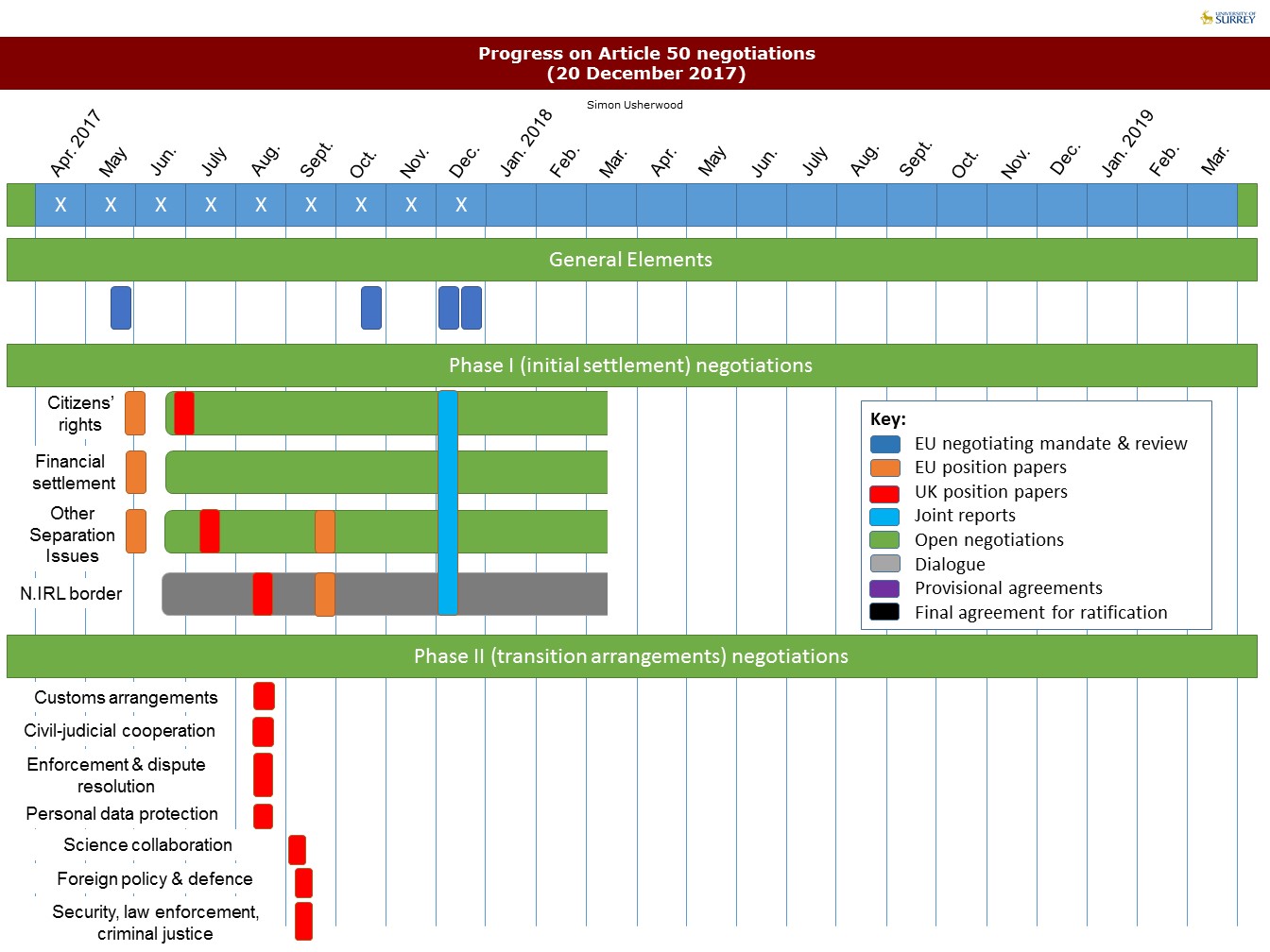 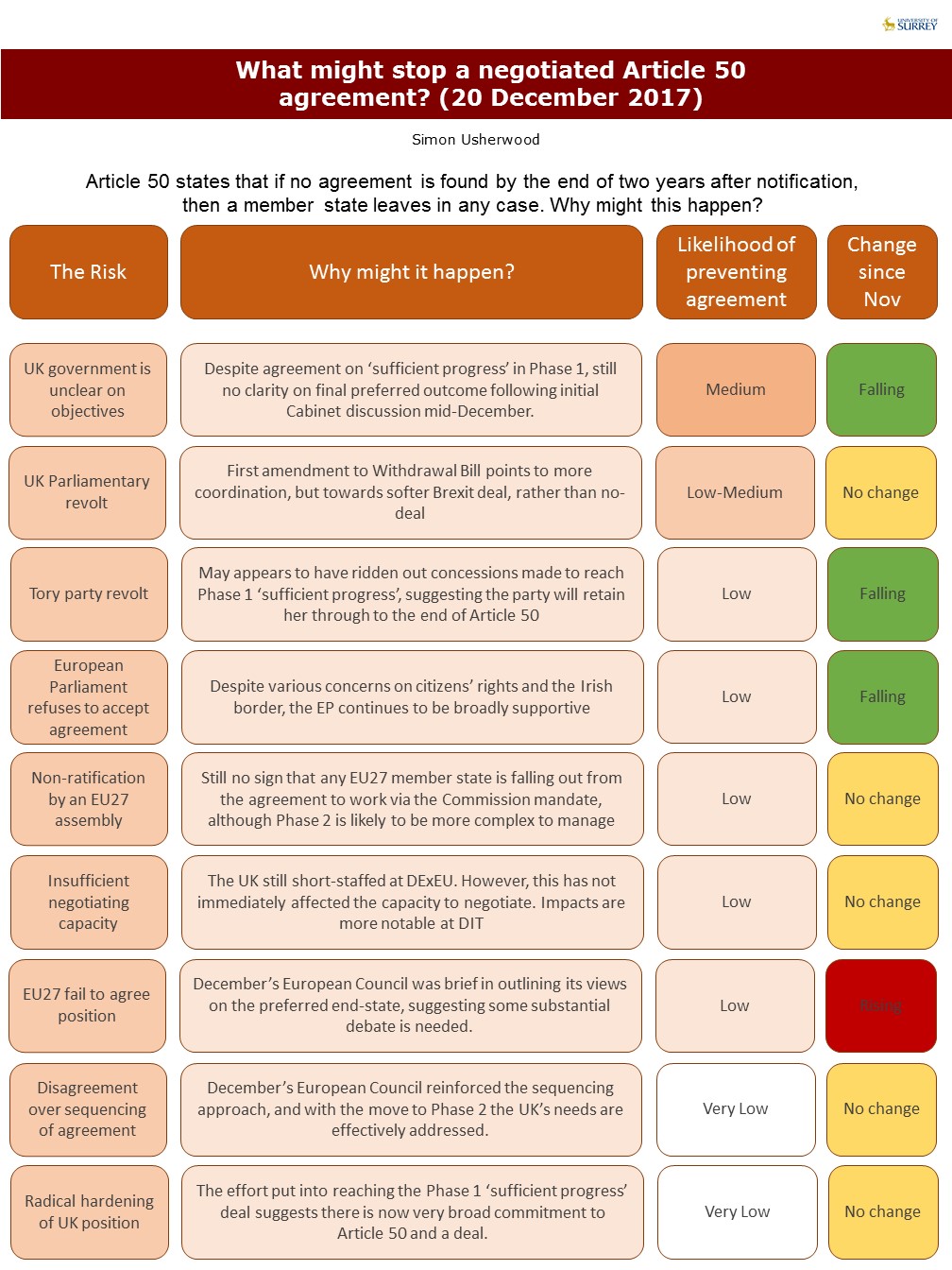 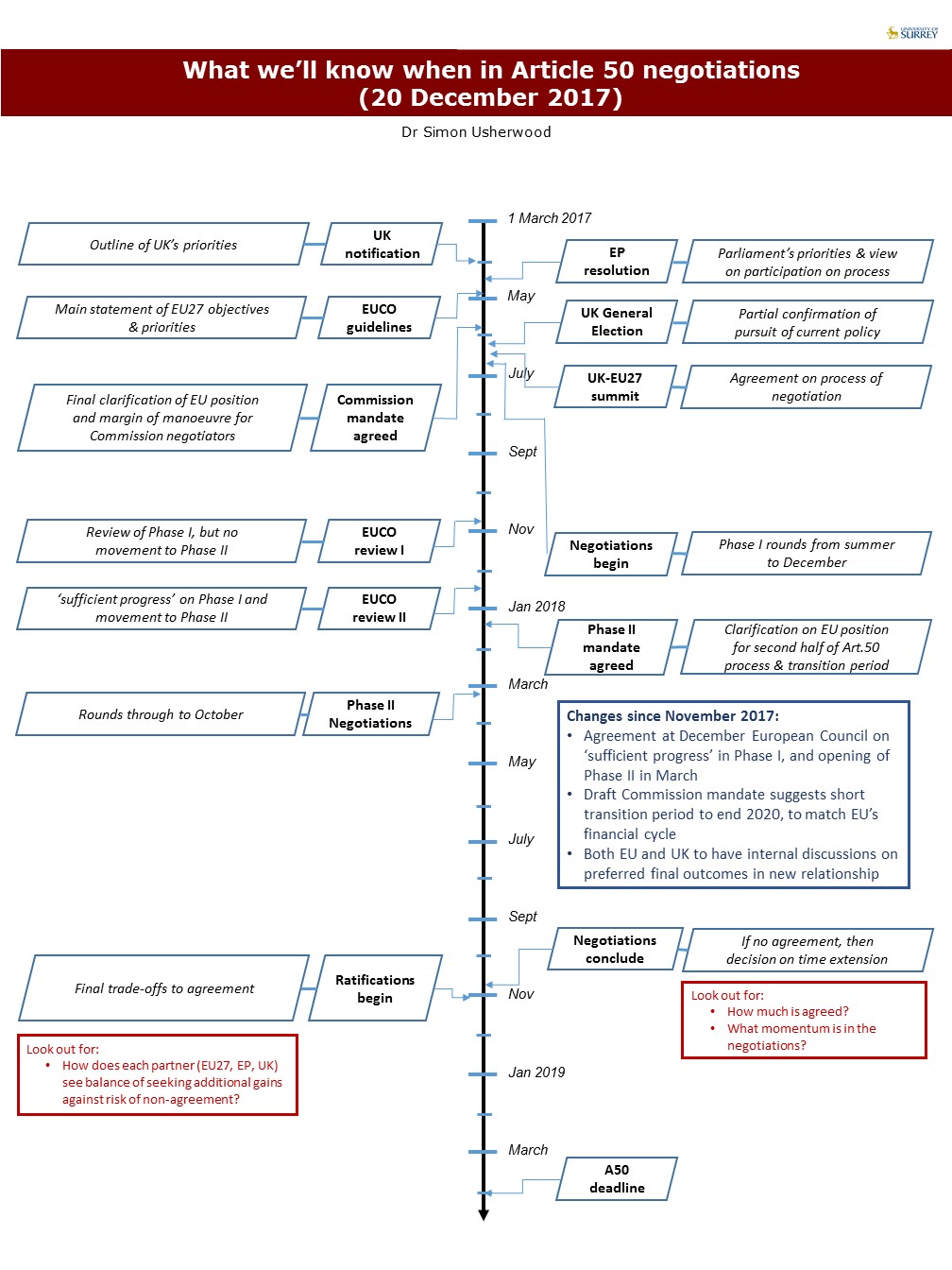 On being open (or closed)