After last week’s scenario-planning for October‘s meeting of the European Council, I’ve now done the same for the up-coming March meeting.

It’s a bit vaguer than October, largely because there’s more time to play with. However, it’s also clear that any blockage will have substantial knock-on effects, and if negotiators want to leave themselves any leeway for the final discussions, then they have to avoid problems now. Some additional comments here and a PDF version down the bottom of the post. 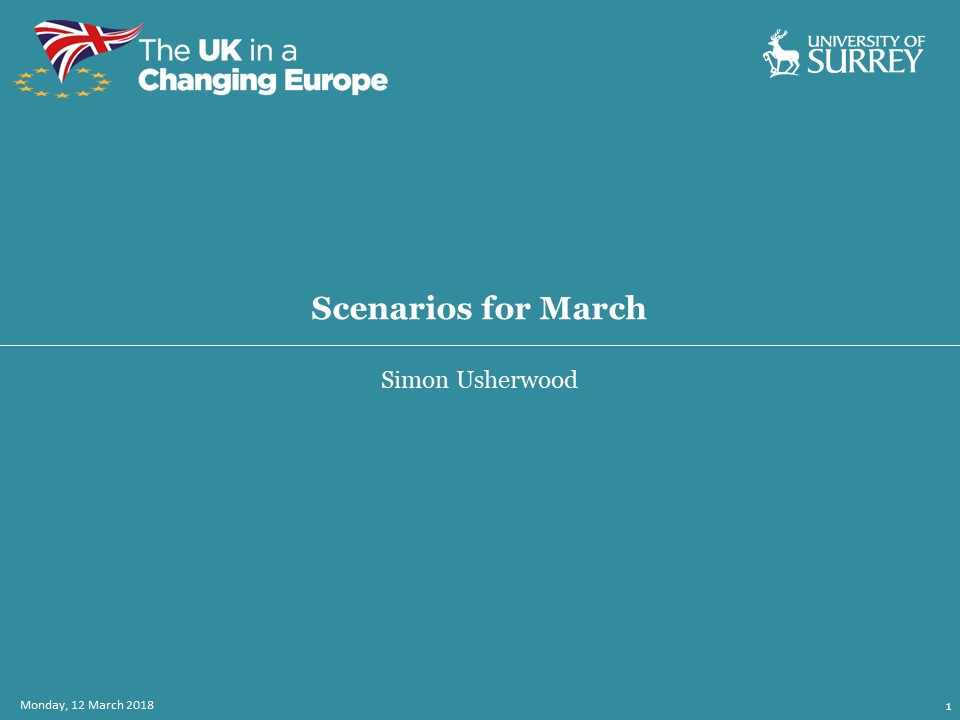 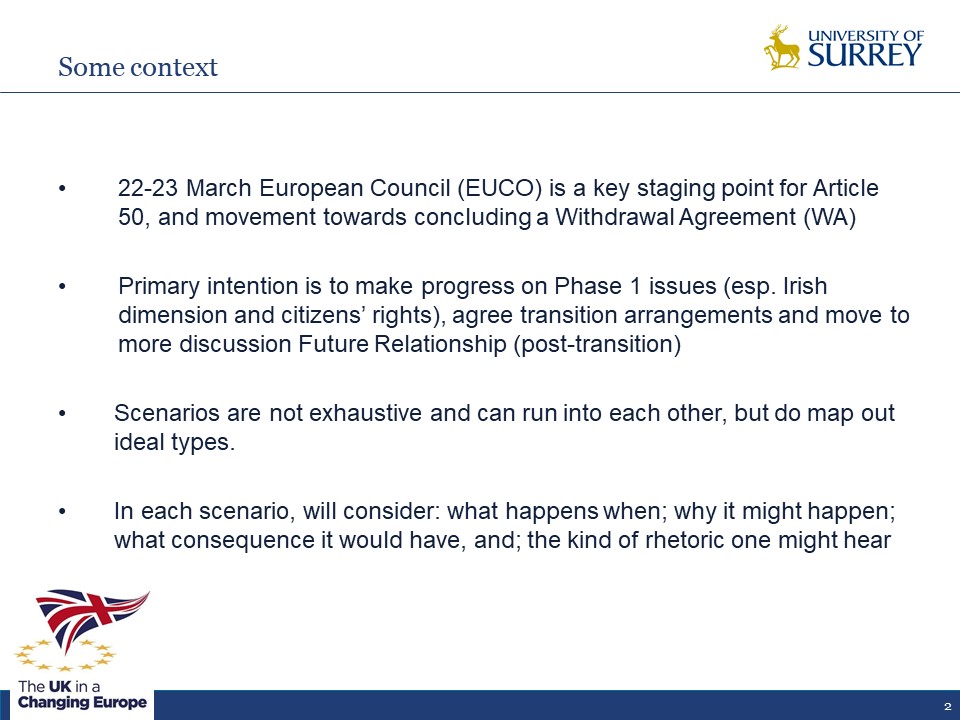 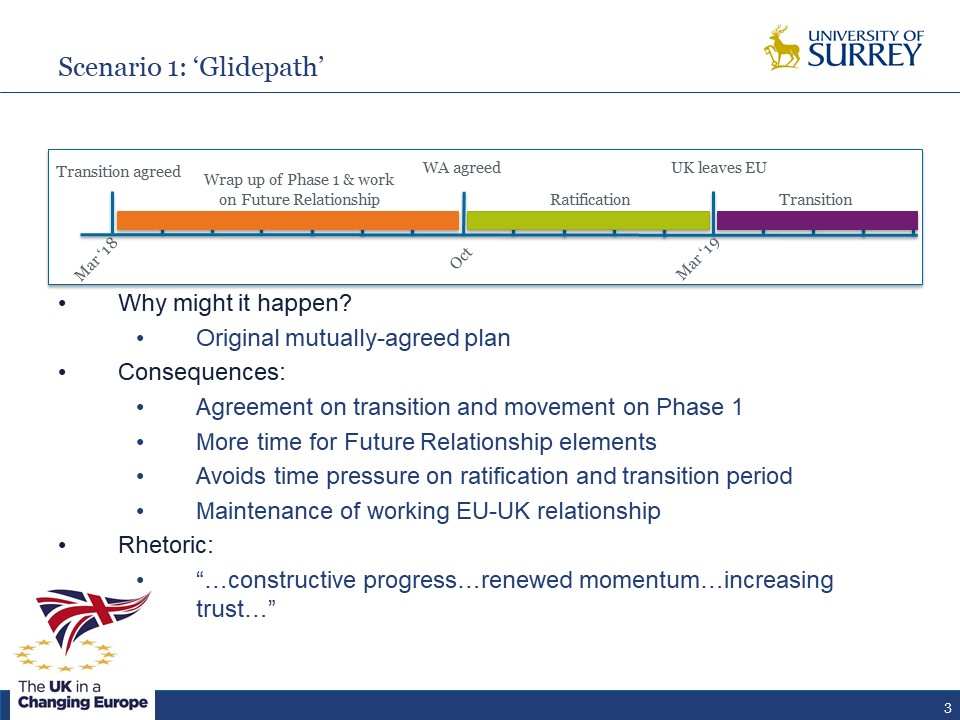 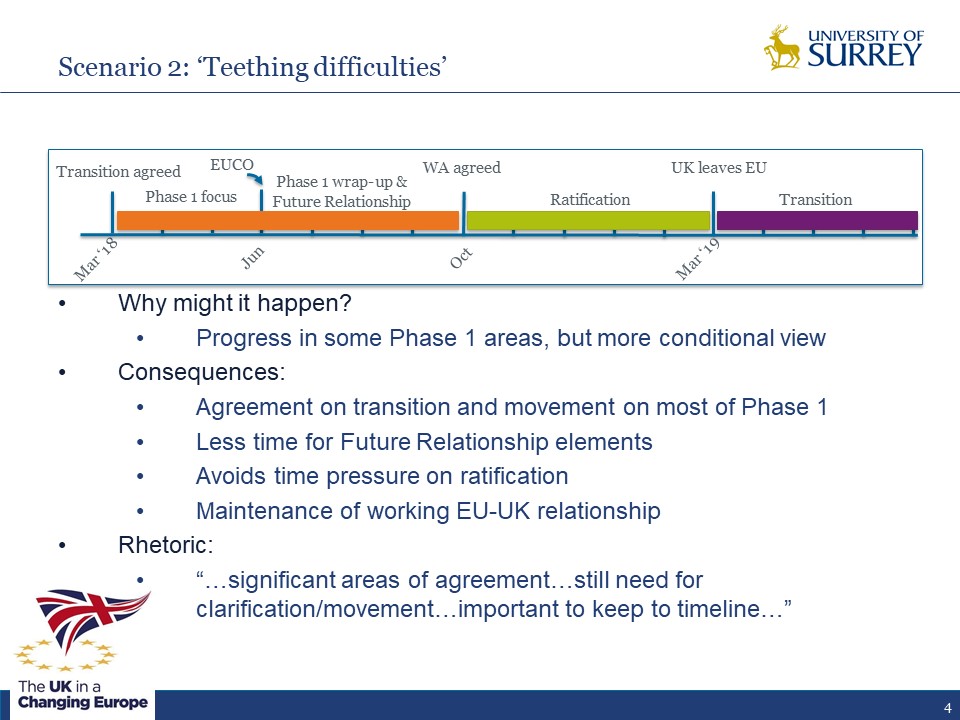 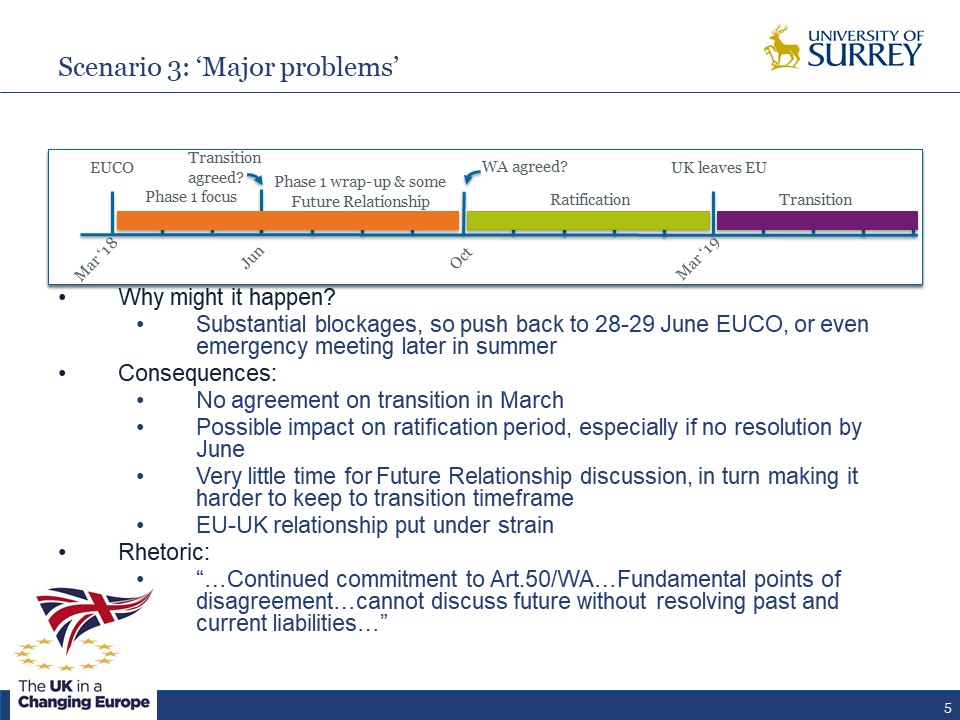 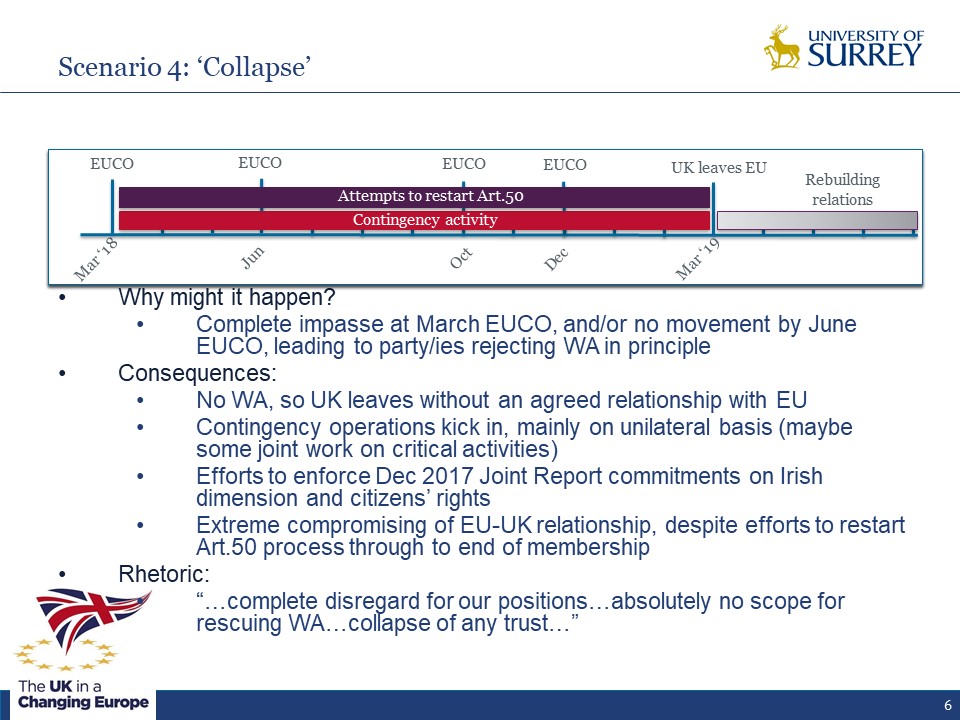 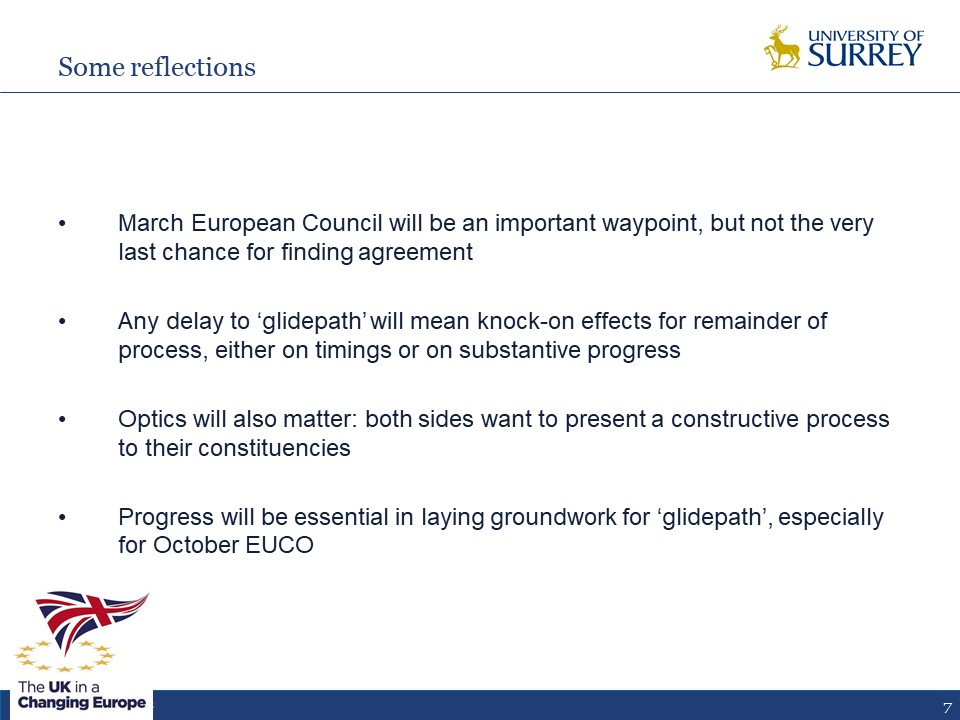