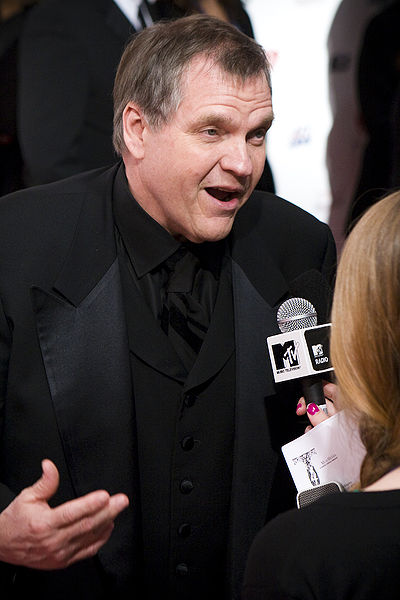 Would he do it?

The other day I tried to set out in a Twitter thread why ruling out a no-deal was difficult.

The nub of the argument was that while the UK constitutional settlement allows Parliament to rule on whatever it likes, that would not and could not change the EU rules that apply.

Thus, while a law could be passed to say that the UK will not leave the EU without an agreed deal, that does not – by itself – change the provisions of Article 50 on the two year window for agreeing terms, nor does it ensure that the EU will agree to whatever terms are laid.

I got quite a lot of pushback on this. One comment was on the UK not having a constitution, which I’m very not getting into, but most of it was on the option to revoke.

The argument here is that there is a pathway to avoiding a no-deal outcome definitively, namely pushing the button on stopping Article 50 altogether. As we know from the Wightman ruling, the UK holds unilateral power to say that it is stopping the process at any point up to the end of the two year window.

But three issues arise that need to be addressed here.

The procedural one is that Wightman still requires the UK to follow its domestic procedures before making that revocation: an SMS from the PM isn’t going to cut it.

Thus you need to have something that meets the standard, which is unclear. That might be held by the PM under the EU (Notification) Act, or it might require a new piece of legislation. If May is unwilling to try to use her potential powers (as seems likely), then Parliament would need to muster a majority to force to do this. A lack of such a majority means that the process cannot occur, so the UK can still drift over the 29 March deadline.

The EU legal issue is that Wightman also requires an ‘unequivocal and unconditional’ revocation, so if it were done with the purpose of resetting the clock then one would have to imagine that new proceedings would be brought against the UK for not abiding by the principle of sincere cooperation, which might ultimately result in efforts to eject the UK under Vienna Convention concepts of good faith.

But the most immediate issue is the political one. Revocation might well be procedurally possible, but how would it play out politically, especially absent a public vote thereon?

If you like, this is the myth of the British constitution (yes, there still is one): Parliament is notionally sovereign, but in practice it is bound by the popular will in many ways and this is a very clear example of one of those ways. Much as MPs disliked the outcome of the 2016 referendum, they felt sufficiently bound by it to pursue the course of action that they did.

Put differently, revocation does avoid no-deal, but it also avoids leaving, and those are two very different things. Even on the narrowmost reading of the referendum question, the British public did vote to leave the EU: it’s one thing to rule out doing that in a disorderly fashion, quite another to rule doing it at all.

So let’s circle back to the matter in hand.

If you want to respect the decision to leave, but also want to ensure that this is not done by breaking all relations in a no-deal outcome, then you have only two options.

Both require you to conclude a deal with the EU. One is the current package, which could still – at a pinch – be done on the current timetable. The other is to agree a different package, for which an extension of Article 50 would be needed.

And this brings us back to the matter that has long been there: why would the EU agree to anything else?

In all the heat and bluster in Westminster these days, the failure to amortise the process in this way has led to an impasse that drives the UK ever closer to the no-deal outcome it says it doesn’t want.

Perhaps it’s time to change the frame of the debate.

Conciliation and trust in the post-Meaningful Vote period