By Paul Hodkinson and Rachel Brooks

The UK government’s campaign to encourage Shared Parental Leave take-up has prompted extensive discussion of why fathers seldom share care for young children (at least) equally with their partners. Debate has continued in relation to recommendations from UK parliament’s Women and Inequalities Committee for a 12 week ring-fenced period of well-paid paternity, alongside legislation to encourage employers to allow fathers to work flexibly. All this against the backdrop of women’s continuing disproportionate responsibility for the first few years of children’s lives, with all its implications for gender gaps in career earnings.

But, amidst this context, why is it that some men do take on primary or equal caregiving responsibilities – and what happens when they do?

We interviewed 24 UK fathers of children aged three or under who regarded themselves as their family’s primary caregiver or as sharing care equally with their partner.

Amongst other things, our findings, discussed below, suggest that: 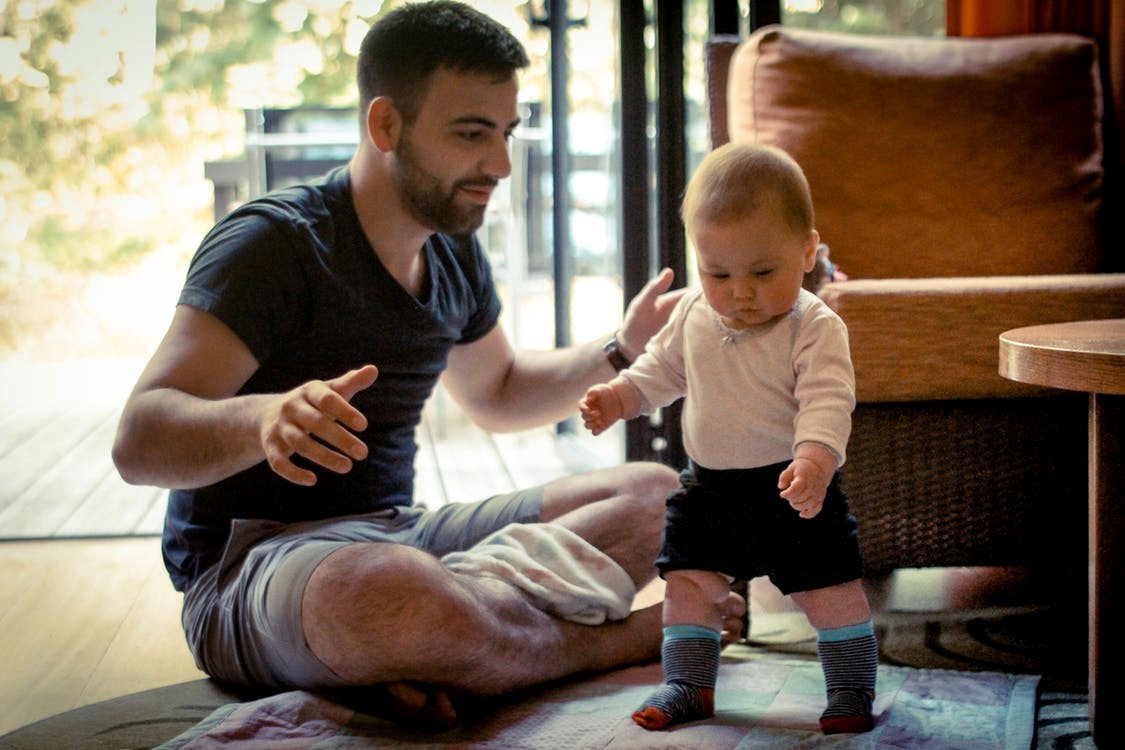 1) Fathers can share care in a variety of ways, with or without paternity leave

While two of the fathers in the study were on parental leave, most were engaged in longer-term, post-maternity-leave arrangements as primary caregivers or equal care sharers.

Notwithstanding invaluable efforts to improve paternity leave, then, policy makers and campaigners should also continue to focus on facilitating permanent shared care arrangements, including those involving the juggling of caring, paid-work and day care.

When fathers described what had prompted their unusual care arrangements, the most significant factor tended to be an expedient response to (unusual) circumstances.

What was unusual about most of these fathers, then, was less their pre-existing orientations and more the circumstances in which they found themselves. Practicalities, then, may hold the key to greater numbers of men sharing care at least equally in the future.

Without losing sight of the importance of attitudes and awareness, policy makers should focus on generating practical circumstances that encourage men to take on a bigger share of care. Select committee proposals for incentives to take extended paternity leave, and action on flexible working opportunities, offer greater prospects than government attempts to persuade fathers to share care in the absence of these.

3) Caregiving fathers often come to see themselves as interchangeable parents, but mothers may retain responsibility for some key aspects of care

Having often begun fatherhood as breadwinners, the fathers had often developed, through their practice, a fairly confident understanding of themselves as interchangeable parents.

So why do mothers retain primary responsibility in some areas within otherwise interchangeable families?

Notwithstanding deep rooted broader pressures on women, the sharing of parental leave from early in baby’s lives may make it easier for caregiving fathers to take on full responsibility for emotional and organisational aspects of care later on.

In addition, it is important for early years’ professionals and support organisations to continue to review how they include fathers in their communications, spaces and events.

Although fathers spoke positively about their care arrangements, most expressed anxieties about female-dominated daytime parenting spaces or events and spent most of their care-days alone with their child. In contrast, their partners commonly spent more time out and in the company of other parents. Why?

First, mothers may face greater pressures to spend time with other parents:

However, fathers also talked at length about the anxieties they experienced when they had spent time at parenting events and in daytime spaces and in many cases this had put them off. In particular fathers recounted:

A further recommendation, then, is that – notwithstanding the importance of discrete mother-oriented post-natal support in some circumstances – public, charitable and commercial organisations responsible for daytime parenting spaces and events should continue to review how to make these more father-friendly, where appropriate. 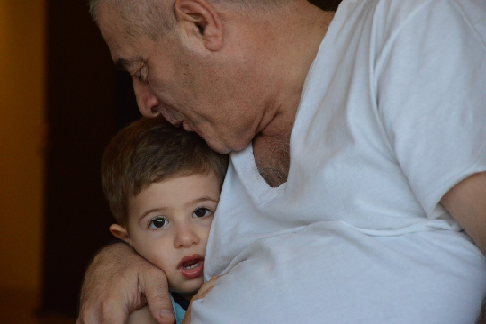 Many thanks to Ranjana Das for her helpful comments on an earlier draft of this blog.

Please note: Blog entries reflect the personal views of contributors and are not moderated or edited before publication. However, we may make subsequent amendments to correct errors or inaccuracies.

Posted on
April 9, 2018
Posted by
Paul Hodkinson and Rachel Brooks

Carillion may have collapsed, but public-private partnerships can be so much more

Alfie’s Army, misinformation and propaganda: The need for critical media literacy in a mediated world