What are the differences between the United Kingdom and the United States?

Well… A lot as you have probably guessed. But at the same time, it’s mostly the same. After all, we do share the same language as well as a lot of the same values. No American who I’ve met in the UK has 100 percent agreed on just how different the two countries feel, so basically there is no definitive answer, this is just my opinion.

The best way I could describe the difference for me is if I had woken up from a dream back home in New York and everything is normal but there’s something a little off about everything. Almost as if someones messing with you. When you open the fridge you see Cola and other groceries, but instead of Gatorade, there’s this weird sports drink called Lucozade. That’s the general gist of everything. You have almost everything that you would in America, and they even look the same, but slightly different. In the Uk they don’t have Lays potato chips… well… actually they do. But for some strange reason, they’re branded as Walkers here. They’ve got Doritos too, but they’re color/colour coded differently. (which doesn’t seem like an annoyance until you accidentally buy the spicy kind when you wanted the cheese one.) 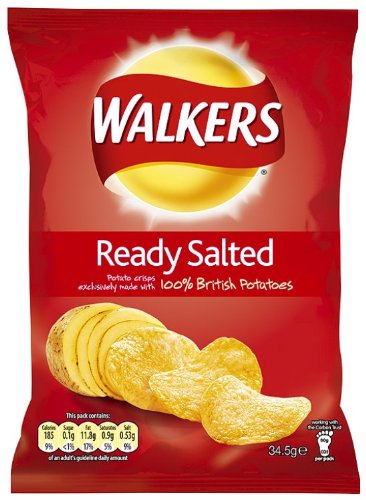 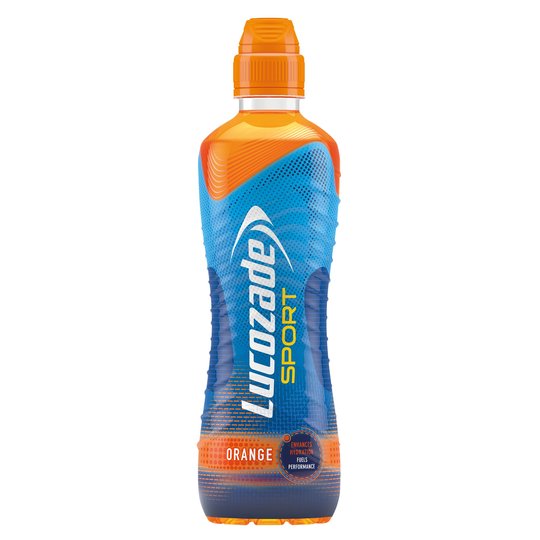 Food is the tip of the iceberg. They Have TJ Maxx, but it’s called TK Maxx! Almost everything you can think of has a slightly different word for it. Most differences don’t really matter, such as saying bin instead of garbage, or lift instead of elevator. However, there will definitely be times where you say something and the person you’re talking to stares back at you with visible confusion in their eyes (and vice versa). Most of these are funny and solved immediately after. I’ve never been in a case where someone’s been offended (though I’m sure that has happened to be fair). What I find funny is finding out what my friends get annoyed at. I knew from the start that Aluminium/ Aluminum would be something they would make fun of me for. What I never expected, however, is the contention I get whenever I say sidewalk instead of pavement. Every single time I get a roar from my friends asking me why. I also get a groan every time I say Z like zee instead of zed. Same with zee bruh instead of zeh bruh.

Slang is widely different, although nowadays a lot of American slang has been diffused into UK vernacular due to the internet and other influences like TV and movies. My favorite example of UK/US vernacular difference is when I see someone I haven’t seen in a bit they’ll ask me if “I’m Ok”. When I first got here this actually really confused me. I thought they were being literal, asking me if I’m ok like I had just gone through some great tragedy. When a Brit asks you if you’re Ok or alright, however, all it means is “what’s up”.Most of the slang here is really easy to pick up as its so different from American vernacular that there wouldn’t be a way to confuse it with anything. I’d show you some examples, but most are explicit and I rather like my job. Instead, I’ll leave it to you to look up some of these slang words. I’ve picked up quite a bit of UK slang and now “grim”, and “to be fair” are apart of my everyday talk. Although there’s a ton of words I could not get away with saying in an American accent, though that can go both ways as well

Posted on
December 6, 2019
Posted by
Coop Roy
Tagged
Culture, University of Surrey, US to UK

Food on Campus? A Variety of Options

UK vs US: The Grading System