Last week was a good week. I managed to go to the Royal Opera House twice: once to see the splendid ‘La Traviata’ and then again a couple of days later to attend a talk entitled ‘Does Opera Hate Women?’. Both experiences were fascinating, for completely different reasons.

I love the Opera House. It’s just so “splendid”. It has a definite ‘royal’ feeling to it. I was on the verge of tears three times during the show, the first one being when I was sitting through the overture of the opera, having a look at everything from my very high-up seat (side-note: I’m part of the ROH student group, which means that I get discounted tickets for the cheap birds-eye-view seats. Can highly recommend joining it).

Those moments always catch me. Sitting in any one of these magical London venues – such as the Royal Albert Hall or the National Theatre or the Old Vic – usually brings a tear to my eye. I go to London quite often to see friends, so I know my way around. I get off the train at Waterloo and cut my way through the sea of people with my headphones in and dart down the escalators to the underground or through the crowds on the streets. I’ve become so used to it that I even get annoyed at tourists who move too slowly. But it’s in those quiet moments… when the lights start to dim and there’s a hush in the audience and then the music starts to play… it’s in those moments that I realised with a sudden, overwhelming emotion ‘wow. I’m in London’.

The second and third times I welled up during the opera were in two of Violetta’s solos. Ah, I just love the enormousness of opera. It’s massive and powerful and sweeping – which, to be fair, can sometimes be a bit off-putting if done in a shallow, showy way; but oh wow is it awe-inspiring when it’s done with sincerity and conviction. Because it captures so brilliantly the way we feel when we’re filled with enormous emotions, such as love or pain or joy or loss.

Violetta, at one stage, grabs her loved one and cries out desperately in a beautiful line of aria how much she loves him and how tormented her life will be without him. In those moments you can feel the whole audience holding its breath and thinking ‘…I know that’, a whole audience swept up to feel what Violetta is feeling. I think that’s what makes art art. The audience living through those moments on stage thinking ‘I know that’, ‘I’ve felt that’ or ‘I want to express that too!’.

I mean, it’s magical. I just love the drama of it. The talk that I went to was also fascinating, because it was a number of women who all work in opera in different forms, but share the same passion for the art they’re busy with. It was very interesting to hear their different opinions on ‘women in opera’. Some said they thought opera loved women because women are quite often the stars of an opera. Others said they thought opera hated women because most of these star women characters died in some tragic way or another, or were punished in the story by society for claiming their space.

One idea I found quite thought-provoking was that by the end of one of these operas the audience is usually on the tragic woman’s side and seems to hate what all the others (society) has done to her. I think that’s a useful way of looking at it – to recognise how we can use what is given in an old opera, written by men in a time when women were (even more) oppressed, to say something for women and society today.

What I got out of the talk was that beyond just needing strong, courageous women in opera, we need much more strong women making opera: directors, conductors, composers, writers, etc. I think that’s true for a lot of structures in society.

*dramatic voice* And I, for one, having been swept up and inspired by the whirlwind of passion I witnessed on stage, shall endeavour to put my best foot forward and remedy this great need!!

*gives a great bow to the roaring applause, looks up, arms outstretched, and the curtain falls* 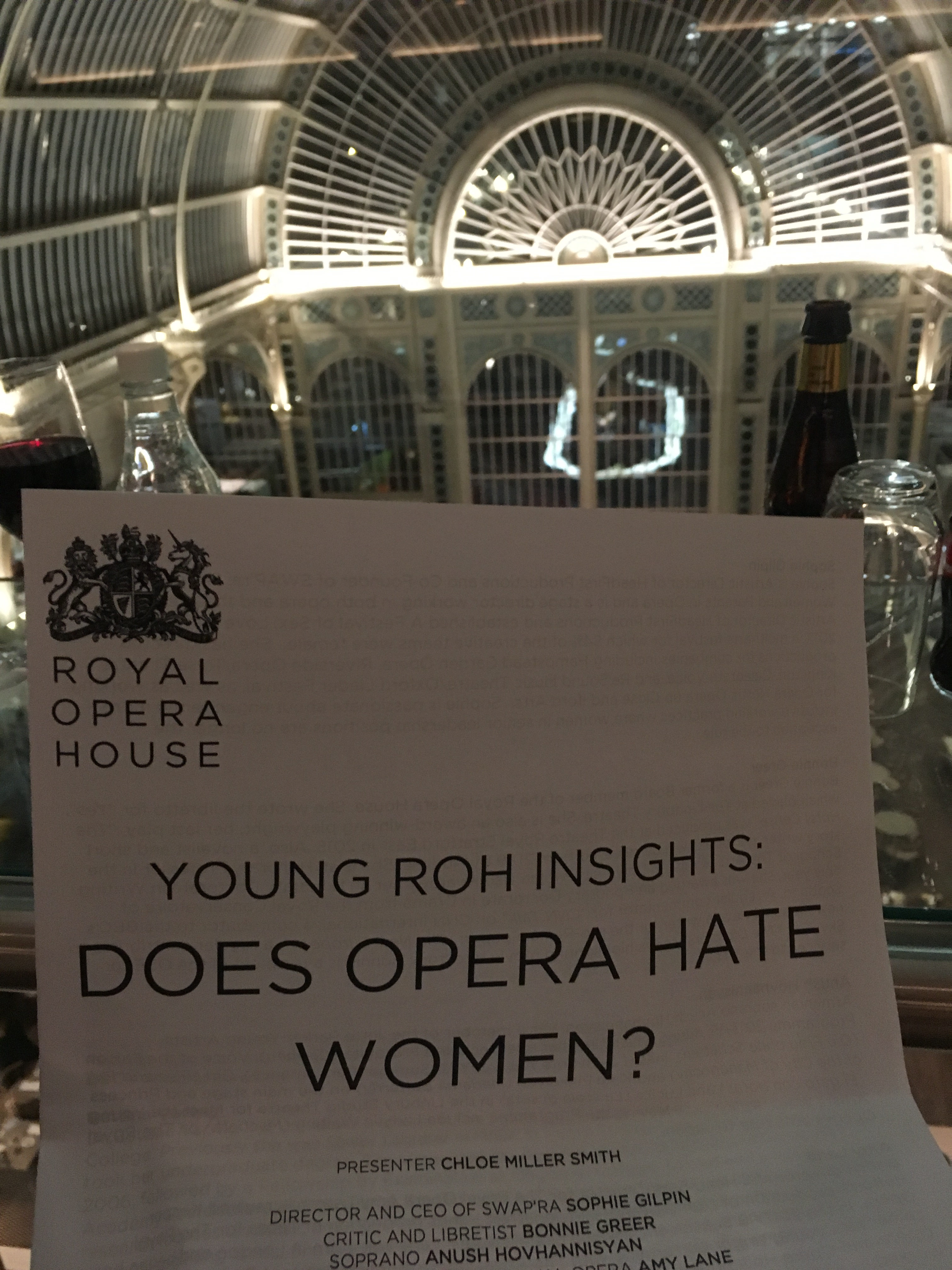 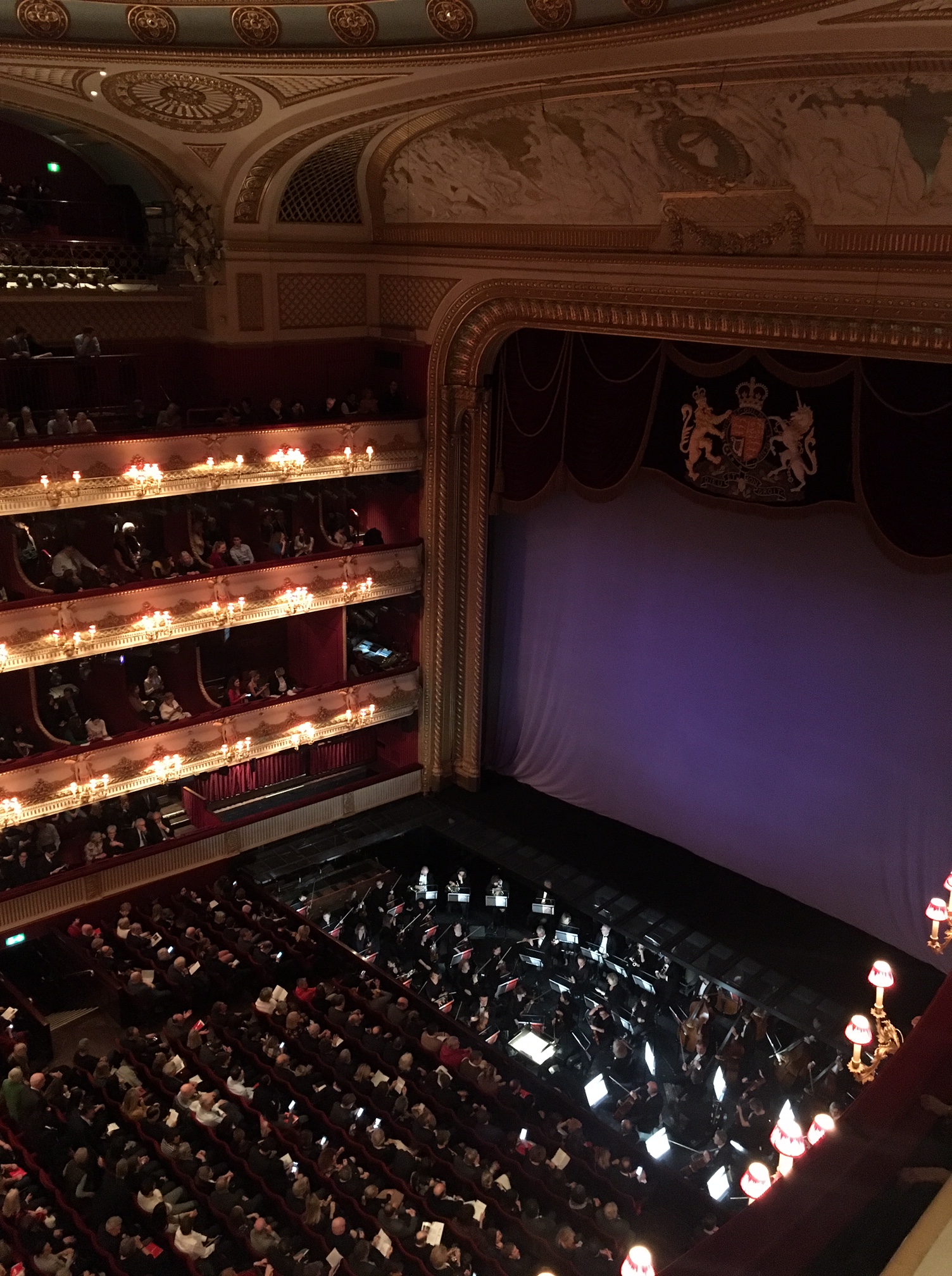 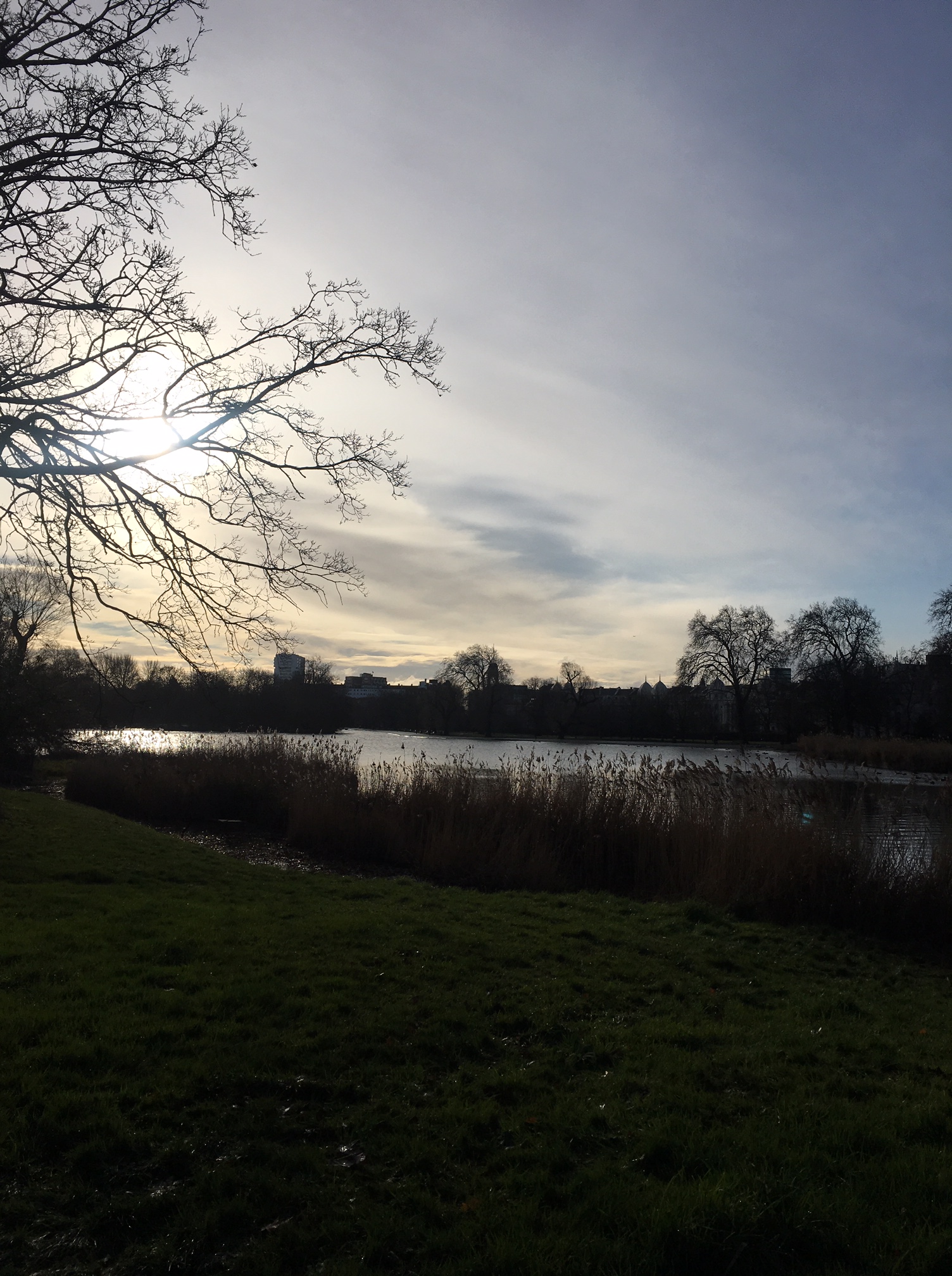