It snowed again! How exciting??

Apparently not very… unless you’re from the Southern Hemisphere! My friend from Finland laughed pitifully at the white campus grounds I found so fascinating. In Finland they have heavy blizzards and shovelling snow in order to be able to leave your house becomes a normal chore. So to her, this wasn’t ‘proper snow’. But to me, it was magical.

I wasn’t expecting snow again this year. I’d heard that last year’s snow in March was an anomaly, so I didn’t get my hopes up this year. So it was a lovely surprise to wake up to last week! I walked to campus on the +/- three snowy days (I was too scared to use my bike on the icy roads) and listened to ‘Dancing in the Moonlight’ whilst gazing at the wintery white surroundings.

The wonderful thing about the snow was that it brought people outside. There are a number of children that live in our apartment building and they built a snowman and played with snowballs all day long. I went for a jog in the hills on Sunday and saw a number of families exploring the differently decorated countryside. It was as if Mother Nature had put on a show and everyone was enjoying it.

here are some pictures: 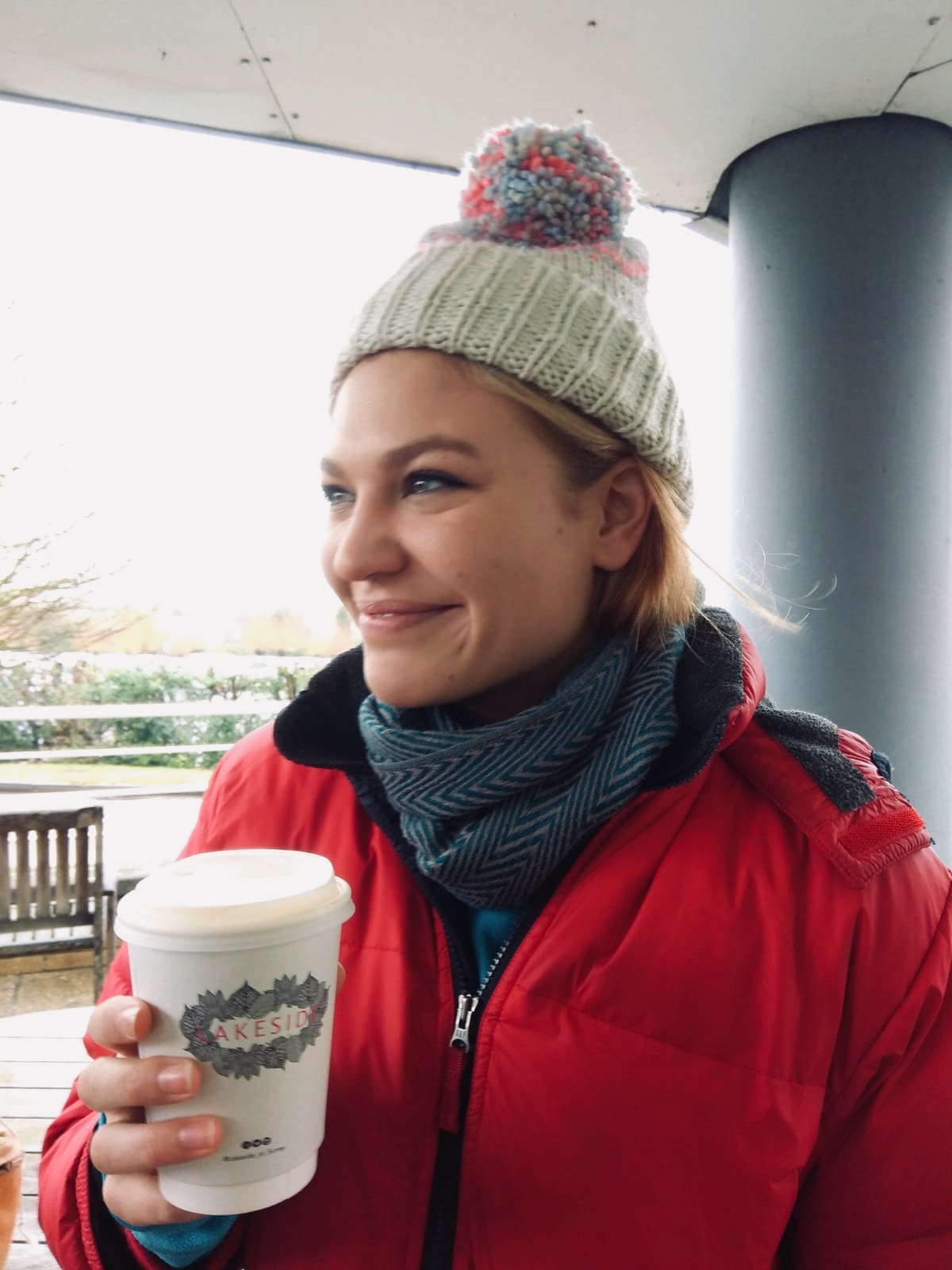 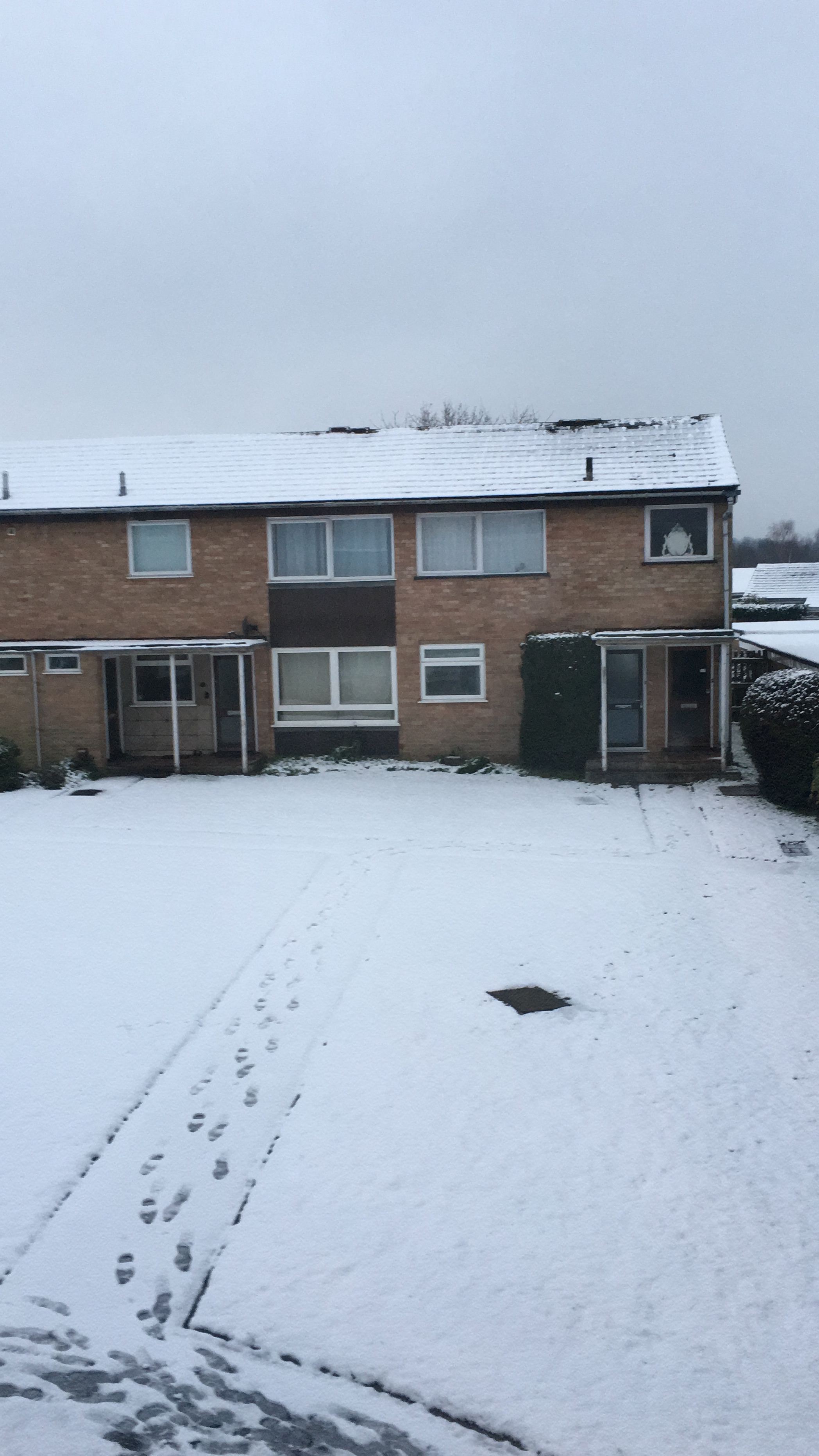 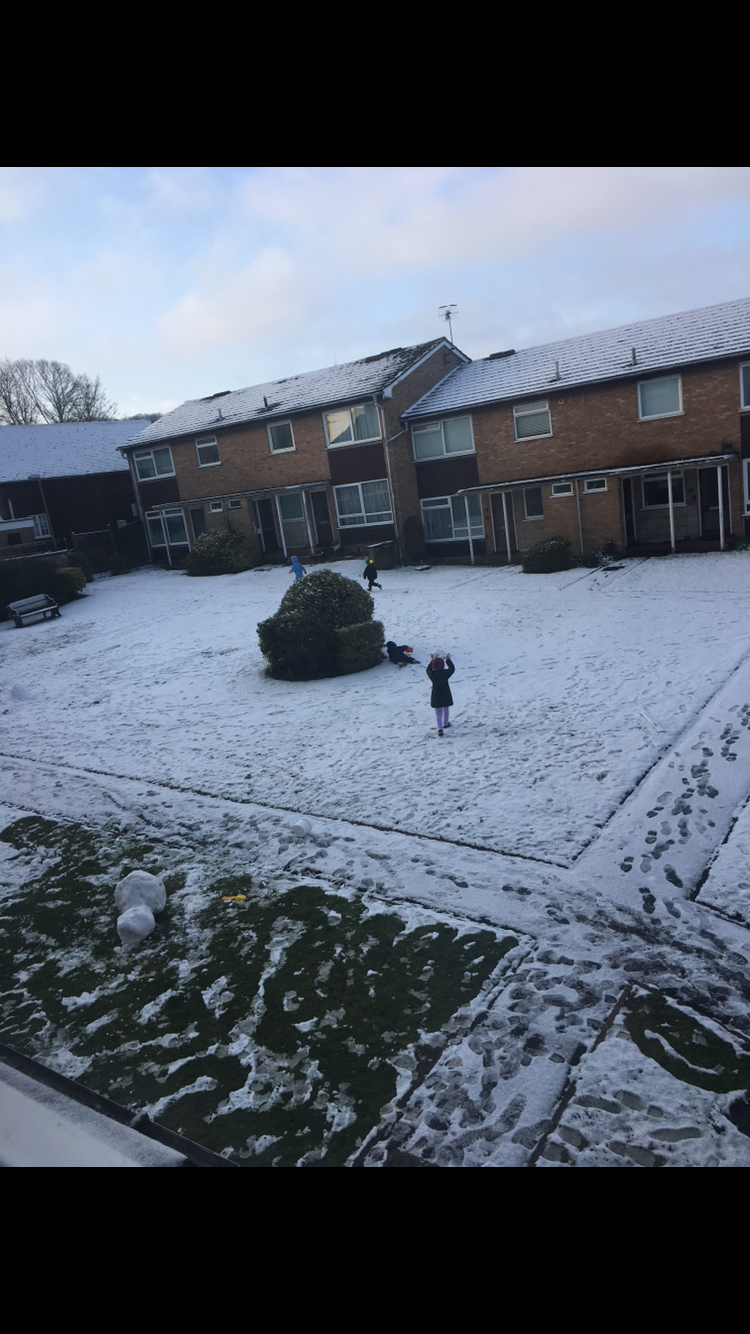 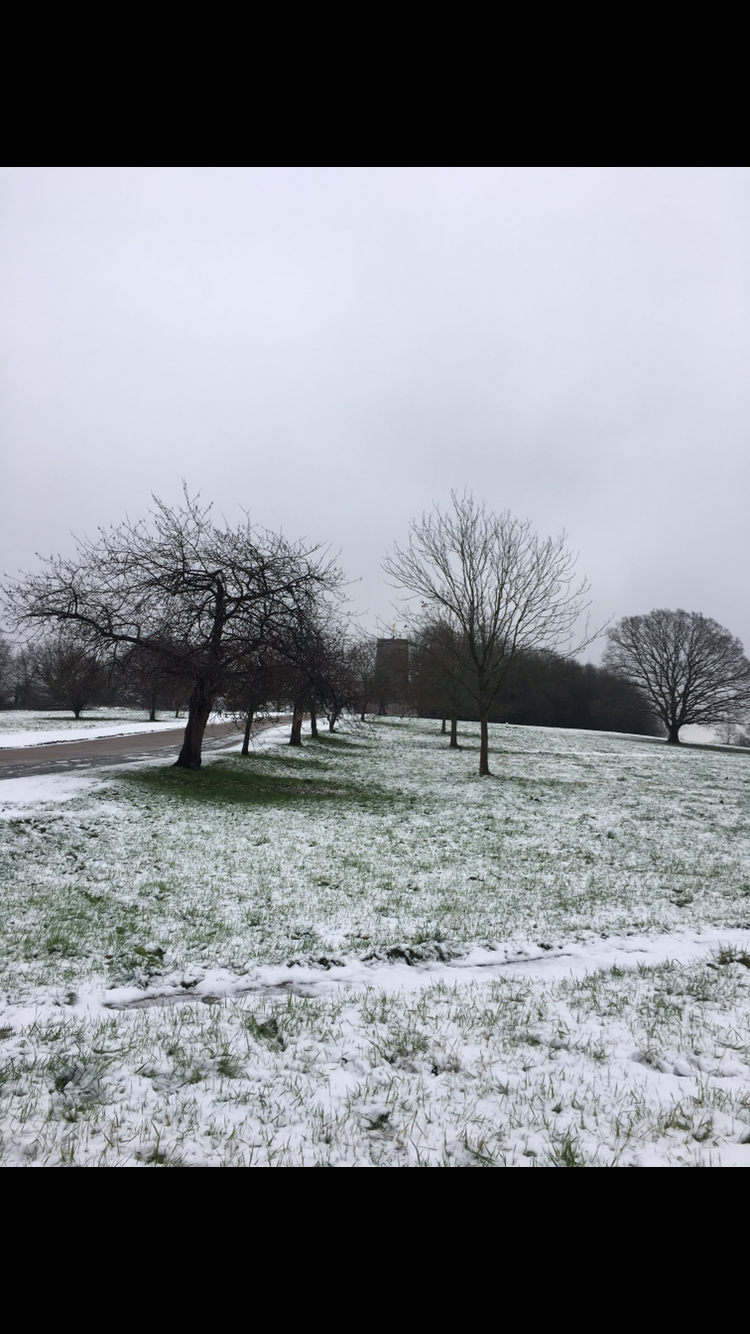 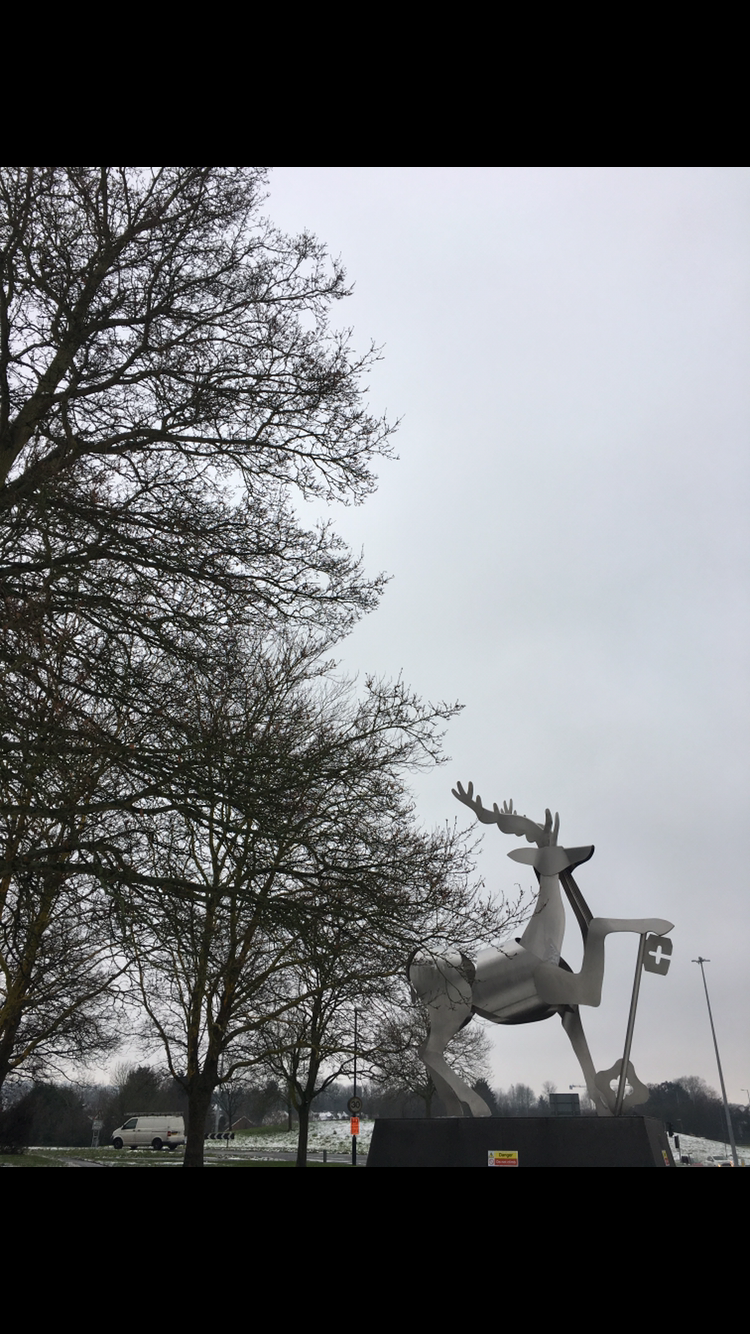 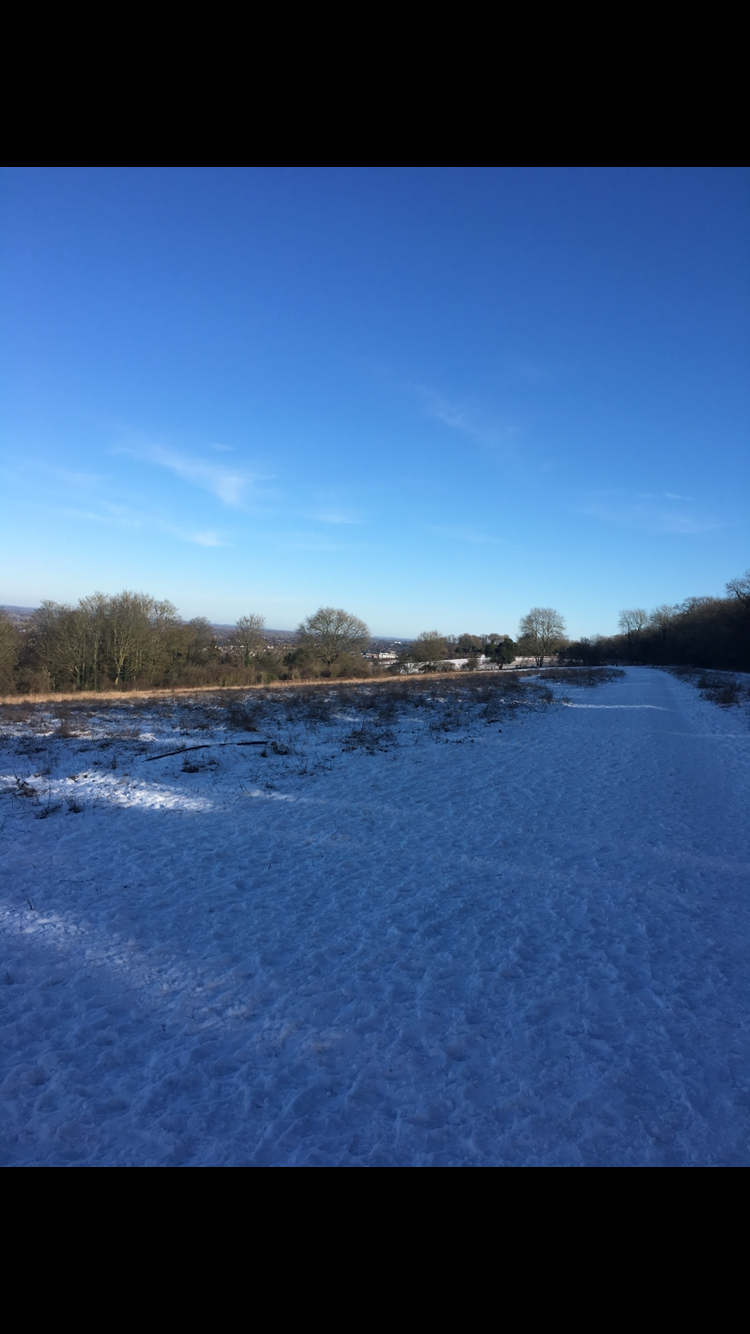