To celebrate the reintroduction of the Free Arts Festival which is happening this bank holiday weekend (24 May) with thanks to the Annual Fund.  We felt it was appropriate to have a look back through our archives to discover a little bit of the history of this event.

Free Festival was first introduced in the summer of 1970 and was part of a number of ways that the University began to engage with the local community once the move to Guildford was completed.  It was set up and run by the Students Union. 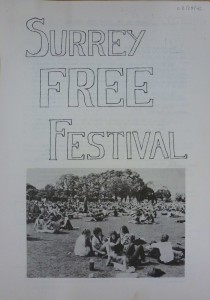 The event was a place where there were a mixture of musical performances, including classical, pop and folk as well as other performance arts like poetry readings, art exhibitions, films and theatre groups.

The first event was selected to be held on the weekend on June 27/28, this date was selected because examinations had finished and the summer holidays had begun – a perfect excuse to celebrate one might say! 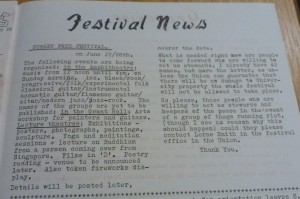 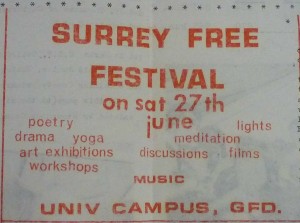 Groups involved were from a variety of different areas, some were local to Guildford or students at the University of Surrey as well as other institutions in and around Guildford.  And publicity for the event was very wide ranging from John Peel to the Surrey Advertiser – this event really was intended to include all not just the students and staff. 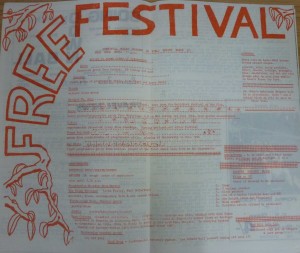 At first the Student Union had to overcome the fear amongst the University authorities of, as the report produced by the Student Union states, the “anarchist tendency of today’s youth”.  These fears proved to be unsupported and throughout the whole duration of the first event there was not one reported fight and the cost of the damage for the event totalled 4s 6d.

In 1970 the Student Union had proved to the relevant authorities that they were capable and proficient enough to organise and run an event on this scale which meant that they were able to continue to build on the success in the following year. 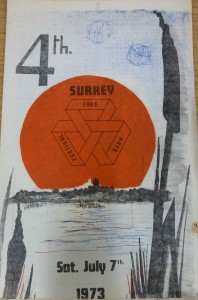 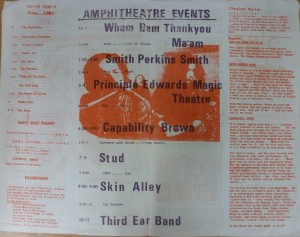 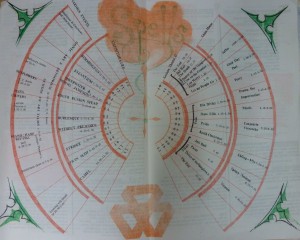 Each year the event was a success and continued to grow so much so that by 1974 the Student Union claimed that there were over 3,000 people attending the event. 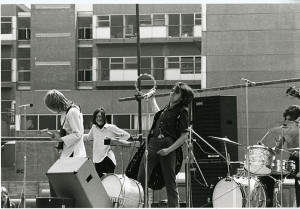 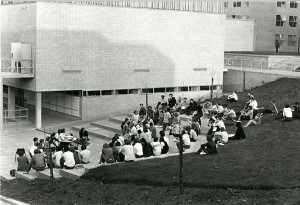 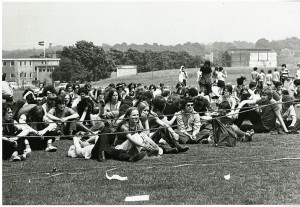 Photographs from Free Fest in 1970s

The event ran successfully until 1984 when due to many reasons the decision was made to cease running the event in its current format. It continued to run in a different format internally by the Student Union, with all events being held in the Union and not in the amphitheatre as it had previously done. During this interim period there were still many performers willing to come and perform, the event was just not the same. 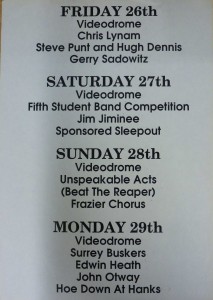 There were attempts to resurrect the event and have a larger style event with performances in the amphitheatre in 1994 but for various reasons the event never became the large scale festival that it once was. 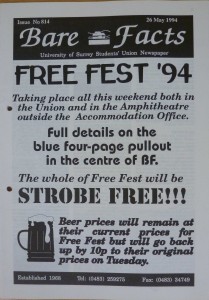 But this year it is back, in a new format.  We look forward to hearing about it and being able to reflect this new chapter of the history of Free Arts Festival in our archives!