Its time for another guest post from Sarah, one of our volunteers here who has been diligently working in the archive for the past few months.

It seems fitting that some of my particular highlights from volunteering in the archives, housed in the George Edwards Library, are literary contributions from Battersea students to their Polytechnic Magazine. I fear I have not worked half as quickly as I could have done on my mini project to catalogue these, because I have been significantly diverted by the delights they hold between their covers! I suspect if I were to get a job in a library, I would find it very hard not to surrender to the temptation to read just a ‘tiny snippet’ here and there of literary morsels I should be returning to their homes; to then discover an hour had passed and I had deposited perhaps three books back to their shelves. I have revelled in the opportunity that volunteering at Surrey University has afforded me: to float awhile in the sea of words and ideas within those student magazines.

The Polytechnic Magazine, published between 1908 and 1931, was compiled by the students of Battersea Polytechnic from both day and evening courses. The articles were an eclectic mixture of current news/ events from the institution, reports on the successes (and otherwise) of various active clubs and societies, write-ups of talks, humorous interludes, correspondence and occasional essays or pieces on topics within literature, science, engineering or others. What prevailed throughout, though, was a sense of striving to better oneself. This was often given expression through the voice of the editor but was apparent in many of the articles. I greatly enjoyed the old fashioned British phrasing and expressions in the writing; on numerous occasions I found myself wiping tears of laughter away and wishing I could compose anything half as amusing as some of the magazine items! If Jane Yolen was correct in that “Literature is a textually transmitted disease normally contracted in childhood.”, then I’d say that the contributors to the Polytechnic Magazine were certainly infected!

This extract from the February 1909 issue of the Magazine was the first to enchant me, and remains one of my favourites from the publications. I hope you enjoy it as much as I did. 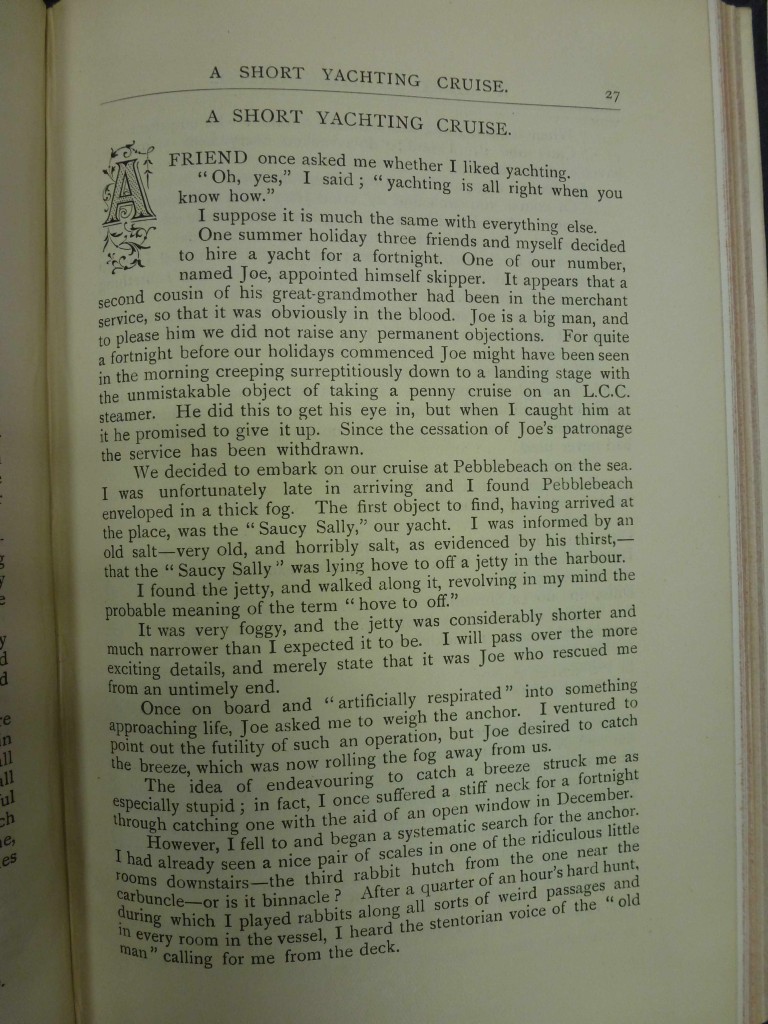 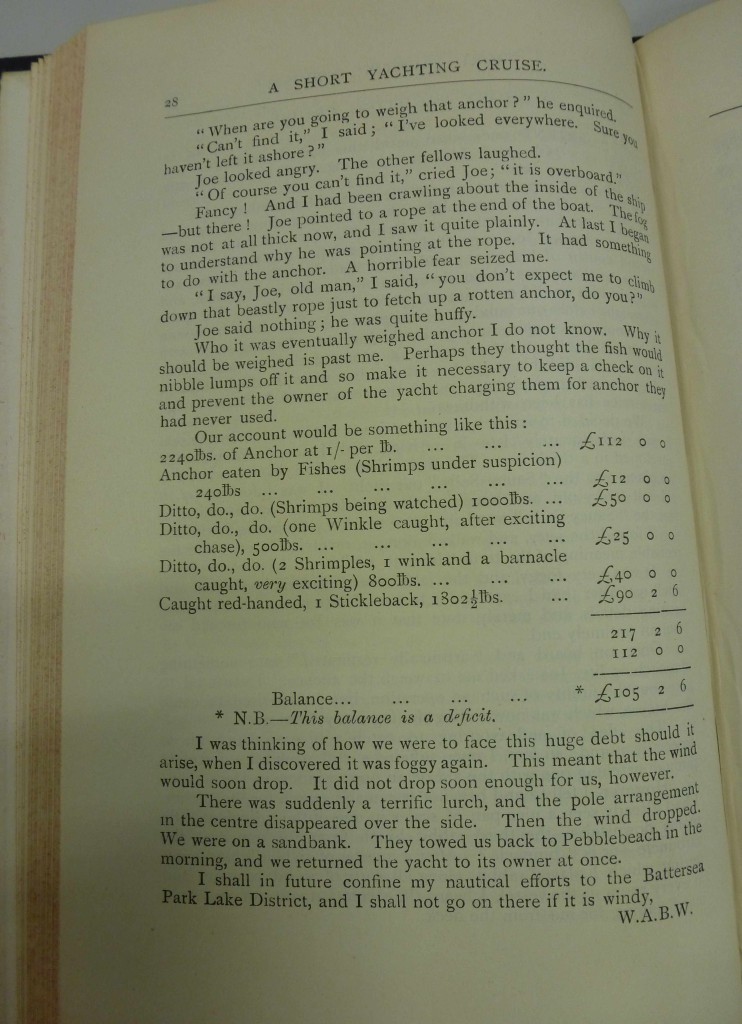 Adventures in Archiving: A Change of Career and a Change of Stationery