It’s that time of year again when, with the promise of the “hardest process ever”, 18 young and not so young hopefuls set out on a journey which may end up with them being Lord Sugar’s apprentice come business partner. This is business TV, there to entertain, inform and educate. But what is the learning from The Apprentice? 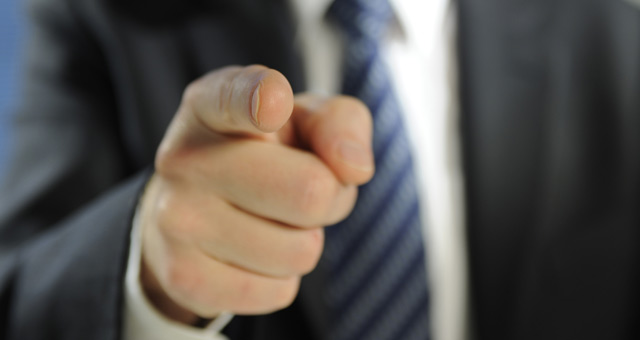 On the basis of the first two episodes (and the last ten series), I think there are three lessons that are consistently taught on The Apprentice:

Lesson #1: Sales is not a science, it is not an art. Sales is about standing on either a street corner or outside a mobile shop of some kind and shouting at passers-by.

I’m not too sure about this one. Bill Payne, our MBA President, always says that if you don’t sell you go to hell so I know selling is important but, really, sales is shouting? I met a guy called Mike Ames for breakfast last week and he’s very much in the science camp. He’s already built and sold one £40 million business and is well on the way to building another with his Sales Academy so he needs to be taken seriously. He talks about sales as building relationships and persuasion, as something that requires investment, training and care. There doesn’t seem to be much of that going on in the battle to please Lord Sugar.

Lesson #2: People should be criticised, as brutally and negatively as possible, for not being very good at things they have never done before.

It strikes me that being good at something takes time and lots of things have got to happen before anyone becomes good at something. There has to be practice and feedback, time needs to be invested to generate expertise in anything. By the end of episode 2 we learnt that you probably won’t be very good at cooking fish the first time you do it, your debut as a director will probably be disappointing and if you’ve never sold anything before there is a good chance you’ll stand on a street corner and shout at passers-by and not sell anything.

Lesson #3: You should never try and learn from failure, be honest about failure or actually be a failure at anything (even if you are doing it for the first time). When faced with failure, you should try and find someone to blame.

Matthew Syed has a great book out at the moment called Black Box Thinking where he discusses the importance of failure to improvement and learning. Open loop learning should be the direction of travel: we try something, it doesn’t go right, we work out why and try something better and, if that doesn’t work out, we persevere and try again until we do get it right. Lean start-ups are part of this type of learning. 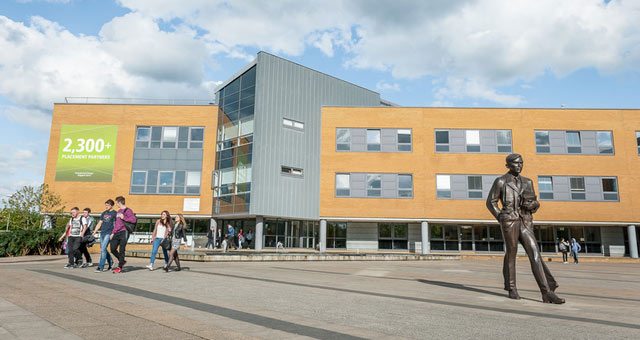 Where does all this leave us? The Apprentice is probably better for entertainment (who doesn’t take just a smidgeon of pleasure from the amazing lack of self-awareness that most of the candidates show) but not so great for informing and educating. If you want to learn about the science and art of management and if you want to learn how to do a host of new things in a structured way that helps you develop expertise then you might want to do an MBA rather than go on The Apprentice.

Learn more about Surrey Business School and the Surrey MBA.

Posted on
October 19, 2015
Posted by
Andy Adcroft
Posted in
MBA

ManagePlaces: A digital success story born and raised at Surrey

Crowdfunding and the modern entrepreneur