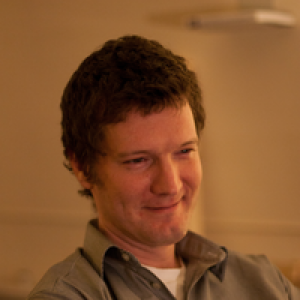 Paul was born in Glasgow on the day President Nixon announced his resignation. He grew up in Glasgow, Bristol, London and Bishop's Stortford. After graduating from the University of Oxford in 1999 with a D.Phil in theoretical nuclear structure physics he spent a year as a Postdoctoral Research Associate at the University of Tennessee in Knoxville. From there he was appointed as a Research Fellow at Surrey, a job he held for two years, which was followed by being appointed a Lecturer in 2002, and a Senior Lecturer in 2008. He is the chair of the Physics Department Board of Studies and deputy warden of International House and Twyford Court.