January is always a maudlin month: short days, poor weather and the delights of the break behind one. But this January is shaping up to be particular unpleasant for Europe.

From the looming Greek elections to the pegida demonstrations in Germany, eurozone deflation and the Charlie Hebdo attacks in France. From all of these things it is easy to paint a picture of a disfunctional, declining Europe, unable to solve its own problems, let alone those of the wider world. Politically, economically, socially and culturally, Europe doesn’t seem to be making the running, or even be in the race.

There’s something to be said for such a view: taking a longer run view of things, Europe hasn’t made good on its post-Cold War ambition to be a key player in a multipolar world, finding itself caught up instead in the transition from American hegemony to something that is probably a bipolar US-China model. Europe isn’t what it used to be, and probably can’t be again. As such, it’s no wonder that the “Europe as a dead horse” argument has found such traction in the UK.

But such a view is, I would argue, unnecessarily pessimistic and broadly counter-productive.

The key point seems to be one of comparators: what’s the benchmark we’re using? It’s a common problem when talking about the EU and something I’ve discussed before. But it also holds true for Europe more generally.

If we chose to judge against the US, or China, then we certainly see shortcomings in terms of economic performance. But Europe/EU/eurozone isn’t a single state, or even a single economic actor: if it were, then Syriza’s likely victory in Greece in a fortnight wouldn’t be causing the financial problems it is. The demographic profiles differ too, affecting the structural capacity of grow. And this is not even to start to think about the differences in political organisation.

If instead we think about how Europe has changed within itself, then a different picture emerges.

Historically, Europe has been characterised by violent attempts to impose order, either by single political units or by coalitions: ‘Europeans’ (and we can talk about how one defines that) have brought much more than their share of death and destruction to the world, and themselves.

In that context, the post-1945 system should be seen in a much more positive light. It hasn’t eradicated violence, but it has certainly contained it by producing a deeply institutionalised system of political interaction and cooperation. If that system isn’t always very efficient, then that’s partly because it’s designed to limit the ability of any one actor to impose themselves on others: everyone ties their hands, as a sign of good faith. It’s frustrating, but it has persisted.

That political institutionalisation has gone hand-in-hand with a deep social shift, to embrace the values of democracy and tolerance. 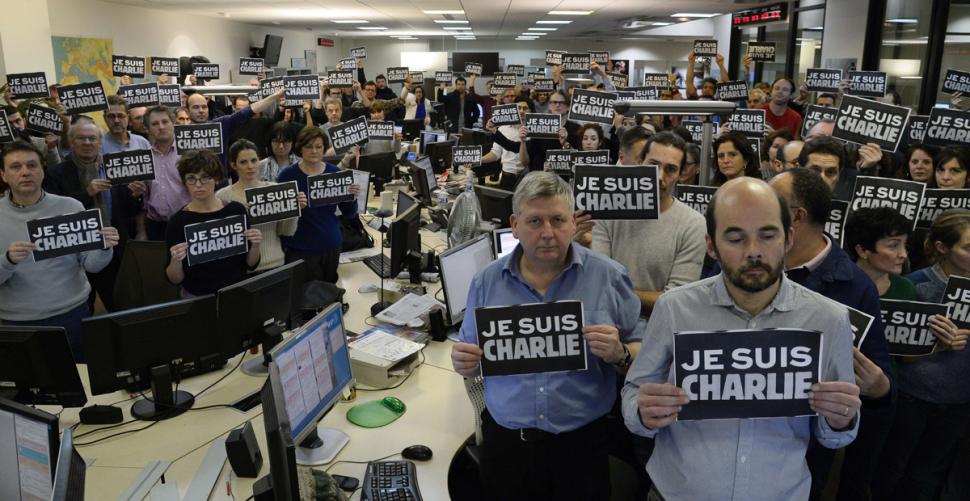 For me, the most striking aspect of yesterday’s events in Paris was not the attack itself, but the response: thousands of people coming out on the streets – not just in France, but in many European countries – to affirm their rights to free expression and their commitment to democratic life. Not attacking Islam, or even individual muslims, but instead making material “Liberté, Égalité, Fraternité.”

The strength of the European system is not in its successes, so much as its resilience. Over the past few years, the various European organisations have faced as stern a test as they have ever encountered and they have – in general – held up. They have not produced the best possible outcomes for all involved, but they have prevented much worse things happening, through their provision of a sturdy safety net to catch those who fall.

Learning about Teaching & Learning in Politics