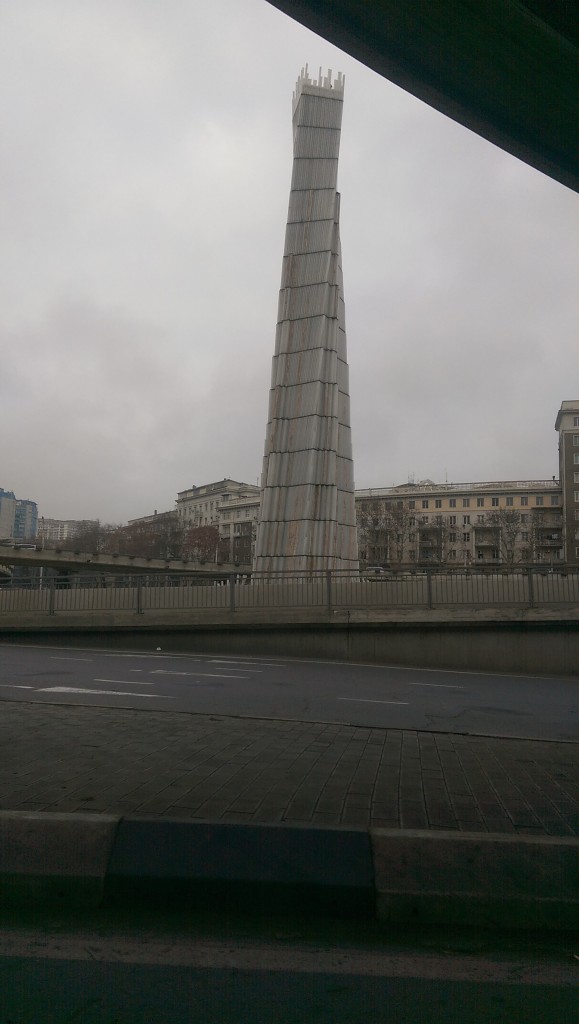 The past couple of weeks have been a bit of a whirl, with events in Washington DC and Tbilisi. Quite aside for the content of the events themselves, the trips have been really interesting for me, to consider how countries articulate their identities and places in the world.

Georgia isn’t the USA, but they do share some points in common that I’ll throw out as anecdotal observation, if only because it’s good to look beyond what one normally deals with.

The most obvious similarity is the memorialisation of the past. It’s a real toss-up between the two capitals as to which has more in total, but if you’re a sculptor or plague-engraver in either place then you must be doing very well. Almost at each step, one finds another recollection of some past event that deserves to be remembered, demands at least a moment’s reflection.

Of course, the past is the classic site of state-building, filled with events that can be shaped to suit one’s needs in the present. Sometimes there is a very large opportunity – Washington’s Monument or Tbilisi’s Kartlis Deda – but more often it is a small commemoration, a trivial aside that nevertheless feeds into a bigger story.

And it is this story-telling that forms the second point of overlap. In Washington, this is very literal, with ‘history trails’ criss-crossing the centre of town, telling of the liberation of the nation from the British yoke, or of the progressive mission behind the Union’s success in the Civil War.

Georgian’s don’t have this approach, but instead tell the tales of their national character, their peace-loving ways and their desire to do nothing more than join together with their guests in drink. Figures from the past become appropriated to make contemporary points and invoke future glories.

Warmongering isn’t really in these days: every people is peace-loving. Yes, we all will defend ourselves if attacked, but more proactive use of force tends to be couched in values of protecting interests or values (as in the US case): the “we’re not going to war, we’re defending freedom and liberty” line of argument.

As my colleague, Dr David, notes, smaller countries might be representing themselves as peace-loving because they don’t really have a choice. Faced with larger, more powerful neighbours, there is a strong incentive to not rock the boat any more than necessary. And Georgia would be very much a case in point. Having a ‘Soviet occupation museum’

The third point to consider is the way in which the memorialisation and the story-telling are used to build a community, an ‘us’. The notion of who ‘we’ are is central in state-building theory, for it is the development in a sense of shared values, experiences and interests that the modern state is able to lever the productive forces of its people to achieve the collective action needed to make that state function.

It was striking how in both a very large state and a very small one the same devices are used. One very telling one was the notion of internal differentiation. People from different bits of the country have different characteristics (if you live in the mountains you tend to come out badly in this), but they still share something that makes them Georgian or American.

Part of me would like to bring this back round to the EU or to euroscepticism – and one can certainly reflect upon how the Union has tied to do each of these things – but I’m not sure this is really the point.