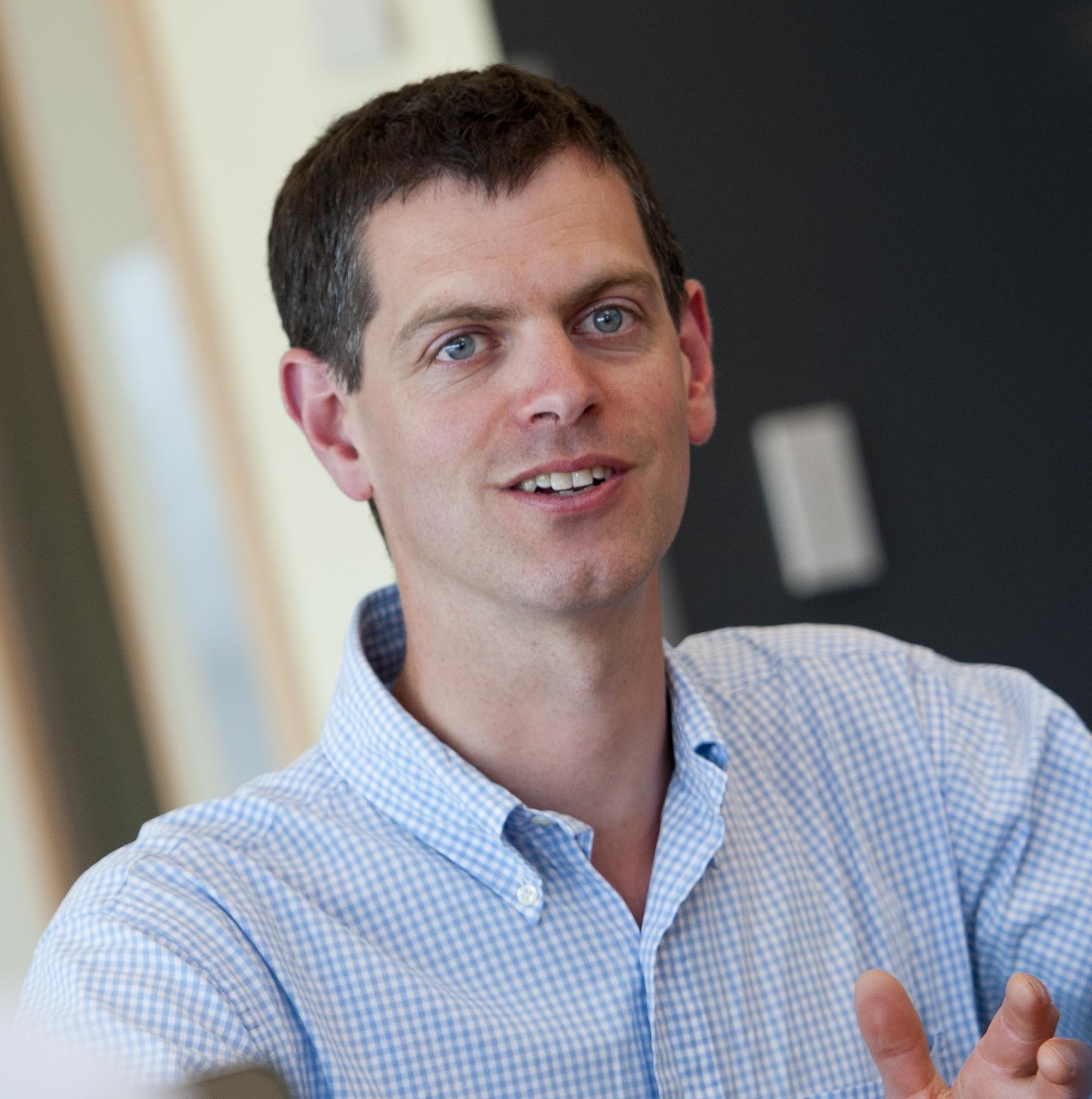 Today the new list of National Teaching Fellows is announced, and I’m on it!

The scheme, run the UK’s higher Education Academy, both recognises outstanding teaching and supports Fellows to pursue new work in their field. Basically a mix of an award and some money.

For me, it’s a big deal: it’s something that I hoped one day might be possible, but which has sat pretty much at the top of my list of attainable goals. To achieve it feels like a vindication of my work over the years, as well as a spur to go further.

The really important part of it though, is that I couldn’t have done this without my colleagues, especially here in Politics at Surrey.

It is no exaggeration at all to say that if I hadn’t joined this department and university in 2004, then I wouldn’t have achieved anywhere as much as I have. And there are two big reasons for that.

First, the individuals with whom have been able to work have been outstanding supporters, facilitators, sounding-boards and – importantly – managers. From the top to the bottom of the staff list, I can’t even start to count how times an idea from someone else has helped me with a tricky situation, or got me to look at things in a different way.

When I, with or without my colleagues, attend academic events, I often hear very positive comments about our sense of community, collegiality and mutual support. In part that has been forged through confronting difficult situations, but much more it has been built around a common desire to provide the very best educational experience that we can for our students.

And those students are the second reason. Probably the most important thing I have learnt as an academic is that students are a lot more able (and willing) than many might suppose. Each time that I have given them more responsibility and freedom, they have responded constructively, creatively and with an enthusiasm that does them a huge amount of credit. We’re very lucky to have them.

A key ethos of my pedagogic practice has been that what happens in the classroom (and beyond) has to work for both students and staff: ideas are only as good as their implementation and their reception by students. That means listening to students and making it an important part of the process. It’ll not please some of my colleagues to hear this, but I’ve learnt as much about gender politics from students as I have from anywhere else: the experiential and active-learning approaches that I have tried to use have created windows into many such areas of politics that might well have remained closed to me.

So thank you to all of those I work with and who I help to learn. If I’m being all experiential about it, I now can understand why actors get all soppy when that collect an award – it really isn’t about me, but about you.

The view from Chisinau: Cameron’s fantastic(al) luxury of choice