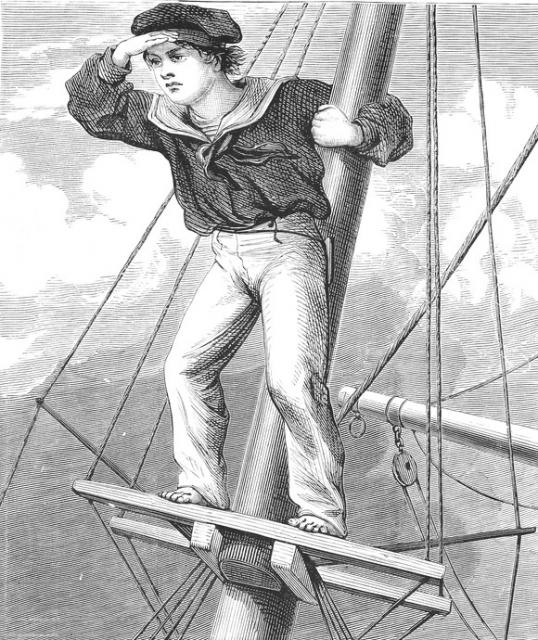 Seeing as we’re nearly at the second phase of Brexit – the negotiations for departure – it’s an opportune moment to tell you that I’ve started podcasting again, with a guide to the Article 50 timeline.

Quite apart from the underlining that ‘two years’ isn’t really two years – maybe one and a bit years, once you take away the faffing at the start and the ratifications at the end – recording this has made me think some more about what to look for in the process.

This matters if one understands that there are essentially two phases in Article 50, in negotiating terms: actors deciding what they want, followed by them trying to achieve what they want. Importantly, while there has been an extended period since 23 June to do the first part of this, in practice all sides have kept their positions only poorly defined.

The reason for that is two-fold. Firstly, they don’t want to give too much away before they have to, in case someone else uses it to throw them a curve-ball. But secondly, there is a collective action problem: if the others won’t say, then there’s even less reason for you to say. The last months have been marked by the UK’s unwillingness to set out clear objectives, because they don’t want to get boxed in or to set unrealistic expectations, and by the EU27’s reticence to make any ‘concessions’ (real or imagined) prior to Article 50, wherein they will hold a lot more structural power, especially when the UK isn’t clear about what it wants.

However, the looming notification should collapse this stand-off between the parties, for the simple reason that interaction is required and thus aims have to be stated.

This should become manifest at three key points, all coming in the next month or so.

The first is the UK’s letter of notification, due on 29 March. At the point that the government makes its declaration, it is likely to set out its broad aims for the process. However, given that it has had ample opportunity before now to do this, we might expect that this will be not much different from a re-statement of the White Paper.

What might be more telling is the wording (or the absence of wording) on certain key issues. In particular, does the letter continue to push the previous demand of Theresa May that the CJEU has no jurisdiction over the UK, or will this soften to accommodate the necessary role of the court in overseeing the Article 50 agreement itself? Will there be any language about the financial liabilities, on which the UK will have to balance legal obligations with political costs? And will there be an early offer of reciprocal rights for EU nationals in the UK and UK nationals in the EU, a particular rallying-cry of those fighting Brexit in the UK?

In short, does May double-down on sounding tough, does she leave things vague, or does shoe offer some olive branches?

The second is the European Parliament’s statement of positions, due in late April. This is the wildcard in the pack.

Article 50 requires that the EP gives its approval to the final agreement, which the institution has read as meaning it should play a part in the negotiations: not by accident is Guy Verhofstadt ‘chief negotiator’. The EU27 have resisted this, seeming it as the thin end of a very big wedge, given all the other negotiations with third parties either in train or planned.

Thus the EP’s statement is likely to matter as much for its process demands as any substantive points. In the hardest form, that might mean declaring a refusal to approve any deal that doesn’t include Verhofstadt in the negotiating room. The risk is, clearly, that in a process that is already looking very stretched and at danger of failure, is the EP willing to risk pushing things over the edge?

By contrast, the substantive points are probably less problematic: rights for EU nations, preservation of the benefits of membership for members and the integrity of the single market. But Verhofstadt’s plan for UK nationals to opt-in to continuing EU citizenship might also make another appearance.

The third – and most important – is the European Council’s guideline on negotiation, which should be agreed at the 29 April meeting. Assuming that the French don’t hold up matters too much – the summit sits between the two rounds of the presidential election – then this is the document that will frame much of what follows.

In particular, it will set out a process for the negotiations and indicate the broad parameters of the Commission’s negotiating mandate. This latter will still need to be agreed in the month or so that follows, but this is touchstone, despite Michel Barnier’s efforts to set out elements at this stage.

Since the EU is the master of the Article 50 process, what it offers to the UK matters a lot more – in structural terms – than what the UK might have asked for. This will manifest itself in a number of basic issues:

If there one point to take from all of this, then it is that the process remains remarkably open, despite the long prelude. How quickly, and successfully, that is closed down to an agreement remains very unclear.

Hubris on the road to Brexit