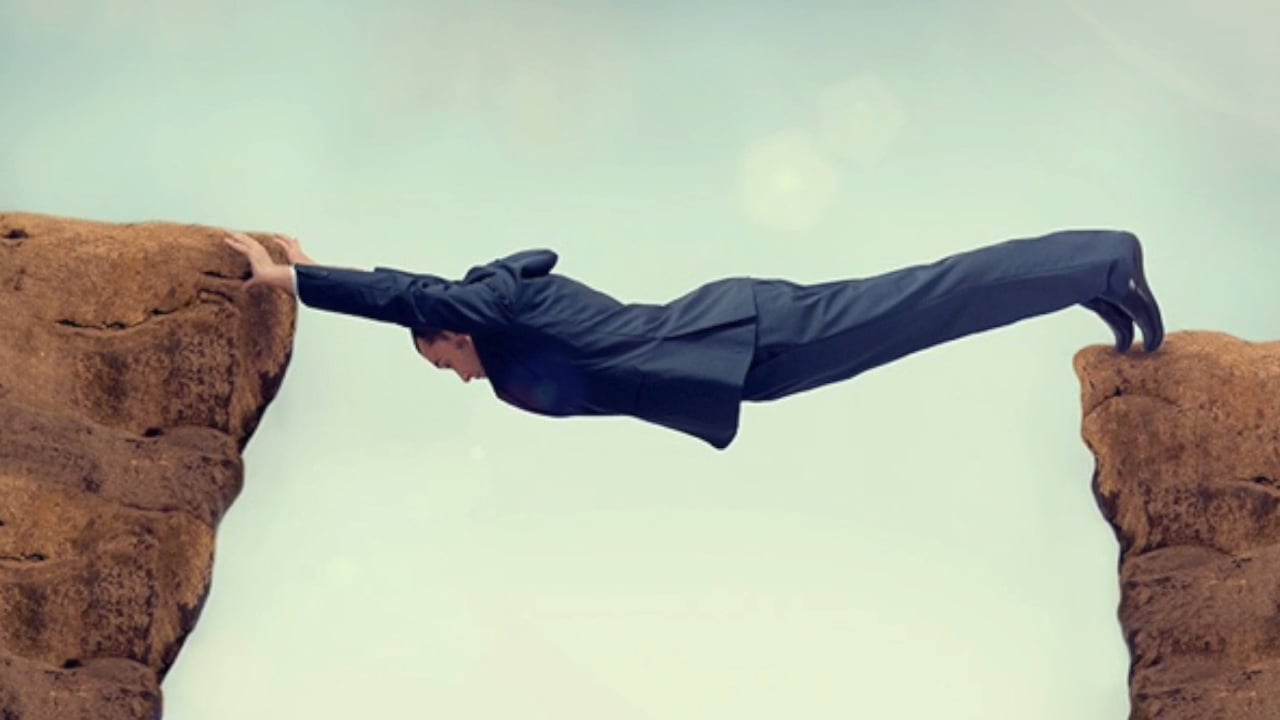 I’ve talked before about how negotiation theory might throw some light on the Article 50 process, but it seems useful to return to the subject, given the continuing difficulties that the sides are encountering: might the literature offer some insights?

Today, it’s Zartman who springs to mind. He writes on the conflict management side of negotiation, which might appear to be a bit heavy-handed for this situation, but his analysis of the basic mechanics is one that I (and my students) offer find helpful in more mundane situations.

Zartman argues that negotiation is about the resolution of structural differences between negotiating parties and his big thing is about reducing differences: the more you can close the gap between parties, the more likely you are to find space for a mutually-acceptable agreement.

He suggests there are four ways that differences get reduced; two softer options, and two harder ones, with each pair being the opposite of each other.

The soft pair is about making options look more or less attractive. You might suggest that taking a particular option will produce benefits, or that taking another will come with costs.

The hard pair finds parties arguing that they either have to take an option, or it is impossible to take it, because their hands are tied in some way.

The soft pair is ubiquitous in politics and in Brexit: everyone’s telling us how option X will lead to sunlight uplands or the end of civilisation as we know it, so I don’t care to revisit all of these.

But what we’re seeing in recent weeks is more of the hard option, on both sides.

For the EU, there has always been some element of this, from the insistence that Article 50 is the only legal framework for departure negotiations, to the Commission explaining that its mandate doesn’t let it talk about transition before sufficient progress has been made on Phase I issues.

For the UK, the original hard position – Brexit has to mean leaving the EU – has faded over time, but now it creeps back into discussion.

This was most vividly seen in this week’s mixed messages on a no-deal scenario. First, Philip Hammond told the Select Committee that there was no money yet for such a situation, before his boss popped up in PMQs to say that there was money already committed.

What seems to have passed most media comment on the spat of the day by is that both of them were essentially working towards a position of making no-deal ever less of an option, through incapacity.

Money is obviously important here, but more important is how that money is used. In a no-deal scenario, there will be an immediate requirement for substantial increases in border controls for customs, much regulatory uncertainty and a wealth of other impacts (see this for an overview).

None of those gaps can be closed immediately: to take the most obvious example, if customs controls are needed, then land has to be secured, built upon, and staffed by people you’ve trained.

As of the moment, none of the necessary procurement activity for this to happen has begun, and even on the most ambitious timetable that would take 18 months to do, which is about now.

Thus while May might seem to be taking a more conciliatory line with her party’s hardliners, she actually looks to be providing cover to a push on working towards a deal, since if the UK is simply incapable of policing a non-deal, then that might encourage domestic opinion to accept the need for a deal.

But this incident also raises another perspective that ties back to Zartman’s model, namely May’s seeming unwillingness to reduce alternatives at all.

May remains a very elusive figure, refusing to tie herself down to any one option; or, more accurately, tying herself to many, simultaneously-inconsistent options.

As has been widely discussed, her apparent lack of a desired end-state makes it almost impossible to reach any kind of agreement in Article 50: you can’t negotiate with someone who doesn’t know what they want.

Perhaps the best way to understand this is to see May’s position as one where she’s running two sets of negotiation at the same time: one with the EU and one with her party.

While Article 50 points to a need for a strategic objective from the UK, party management points to a need to keep options open (or at least fudged) so that she isn’t removed from office or defeated in the Commons.

Seen in this light, May’s actions make more sense, as she tries to engineer faits accomplis in Article 50 while arguing for much more back home.

Whether this is a viable long-term strategy is doubtful, especially as we move towards the European Council’s decision next week on ‘sufficient progress’, where rhetoric is going to become a big factor once more. Adding that to an already-deeply-suspicious Tory party and it’s not too hard to imagine someone pushing the leadership challenge button more firmly.

And at that point you can expect a whole lot more examples of why contender X is good/bad or must/mustn’t lead the country at this critical juncture.

Must May go, or might May stay? A Brexit balancesheet

Refugees, migrants, IDPs: Protecting people on the move – without distinction