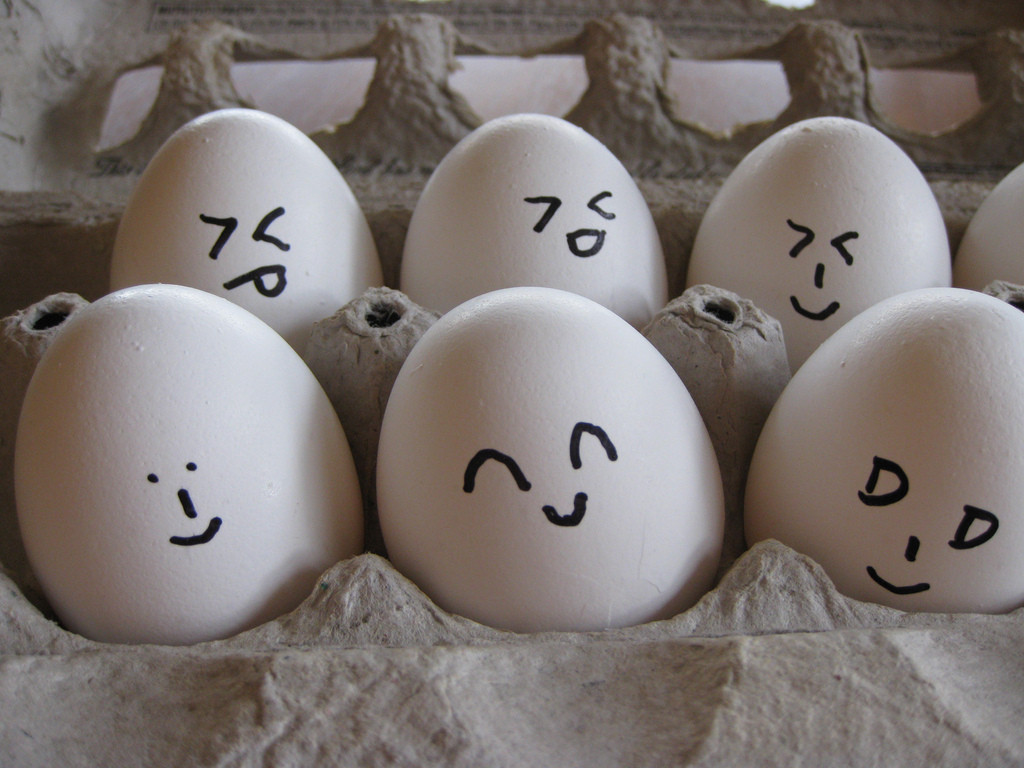 The European Council today and tomorrow is an important staging post for the Article 50 process. It marks the point at which the EU27 had decided they would review the negotiations and take stock.

More particularly, the original mandate for the Commission suggested that this was the point at which the European Council would take a view on whether ‘sufficient progress’ had been made on the Phase I topics; the immediate issues that needed settling of citizens’ rights, financial liabilities and the Irish border. Only with that sufficiency would there be a movement on to Phase II, the transition talks to set up a new relationship.

So far, so unsurprising: ever since the summer break there has been a growing feeling that the negotiations had run into difficulties, not least because of the on-going inability of the British government to settle on a preferred outcome: there is a good understanding of the points to be discussed and agreed, but a lack of political direction from the UK on how to resolve them.

As such, the non-progression this week has already been largely priced into the process.

However, this comes with some significant costs. The most obvious is that it will not now be until December that any move to Phase II takes place, leaving very little time to reach a full deal by October 2018 (which is when one is needed, if ratification is to take place by March 2019).

Moreover, a blockage now will rob Article 50 of whatever momentum it might have picked up from May’s Florence speech, which sought to advance the financial side of things.

So, that’s the context. But what does it suggest everyone wants or needs to get from the European Council?

For the EU27, Brexit remains a side-show to all the other things that they are dealing with at the moment. With only a handful of states deeply involved in the process, most will be happy to know that the Commission is on the case and that there remains collective buy-in to the mandate for Phase I: no-one wants to get rolled over on the finances and citizens’ rights are a concern for many. As long as they can go back with a message that the EU is still fighting for those things, then they will be happy.

Likewise, for those member states most closely involved, upholding the mandate is also the best course of action. For Ireland, it keeps their priorities front-and-centre, while for Germany it keeps everyone on-board for a process to find a deal with the UK. However, the blockages seen suggest that they will be working with the European Council President and the Commission.

And the Commission itself is in a more tricky position. It has a very strong interest in making Article 50 work, both because it wants to keep the UK in a functioning relationship with the EU, and also because it wants to demonstrate its problem-solving abilities. At the same time, it needs to protect the core values and benefits of the EU for its members, which limits what it can give way on to help the UK.

The compromise that seems to be emerging is that while there will be insufficient progress, the Commission will push for the EU27 to start preparing a Phase II mandate, so that as-and-when approval is given, both sides can hit the ground running, rather than lose another month or so to Phase II prep. Moreover, since that prep will be in public, it will also allow the Commission to provide some additional signalling to the UK of its intentions, which might in turn help with outstanding Phase I problems.

Which leaves the UK.

If the EU side seems to be pointing towards a tough-but-accommodating position, then the British government is in more of a bind. The strength of feeling from hard-brexiteers makes it hard for any concessions, especially with the calls to simply walk away from the talks altogether. That such calls are self-evidently self-defeating just points out how limited May’s position is, with little agency in either Brussels or London.

Since May does not intend to – or, indeed, is able to – make any new offers at the European Council itself, much will rest on the presentation of matters. In that, she might obviously go for the lines taken in the Barnier-Davis press conferences in previous rounds of negotiations: the EU says ‘insufficient progress’, the UK says ‘progress’.

But the big danger is the one that has lurked ever since June, namely a further compromise to May’s position. If tempers flare and EU leaders come out with doom-laden messages, then May risks finding herself with her cornerstone policy priority looking even worse than before, and MPs might increasingly feel there’s little to be lost by changing horses mid-stream.

Refugees, migrants, IDPs: Protecting people on the move – without distinction