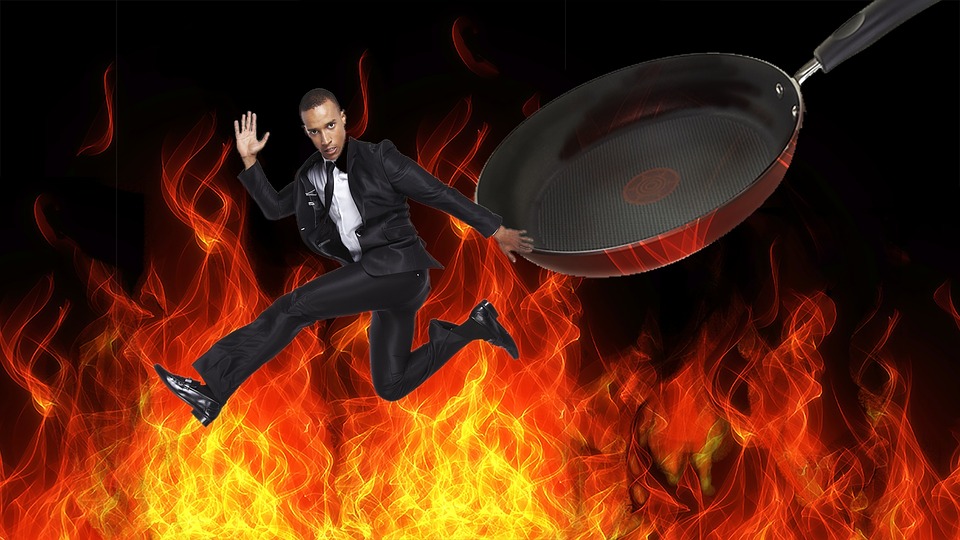 As we roll around to a new round of Article 50 negotiations, it’s perhaps useful to revisit another key structural dimension of this process.

Negotiation theory spends a lot of time trying to educate users into the language of positive-sum games. Those inexperienced in such things typically see negotiations as zero-sum: your loss is my gain, and vice versa. That’s understandable if you think about negotiations as being limited to haggles about buying or selling things: either the price is higher or lower, so someone’s benefiting at the other’s expense.

Of course, that’s part of what negotiation is, but not nearly all of it. Instead, theorists invite you to consider the underlying interests at play in any negotiation, and the different ways you can address them. Once you start doing that, very often it’s possible to make the negotiation positive-sum: you and the other party can both gain from the outcome. Go read about the Camp David peace accords, if you want a classic of this re-conceptualising.

Logically, this the point where I tell you Article 50 is positive-sum and that we could only get over the money, things would be fine.

Instead, I’m going to argue Article 50 is a much rarer beast, a negative-sum game: both sides are going to lose from it, at least in the short-term.

Let’s unpack that a bit, because there are lots of potential outcomes and it’s important to have a sense of the range of possibilities and their consequences.

I’m assuming here that the UK and EU can do one of three things: agree a post-membership transitional deal that keeps most elements of EU activity in operation, with a clear plan about the longer-term relationship (the ‘smooth and steady’ option); agree a similar transitional deal, but without a clear longer-term plan (‘holding pattern’); or fail to agree a plan (‘hard Brexit’). I’m excluding a transitional deal with minimal EU activity in operation, for the reason that I’ve discussed before, namely that time is not on anyone’s side in Article 50, so that is a very strong steer to all-or-nothing outcomes.

Economically, both the holding pattern and the hard Brexit come with obvious costs: in the former scenario, businesses will continue to be uncertain about their future options, inhibiting investment and development work, while the latter will precipitate much more drastic action, as emergency planning kicks in, especially for those operating across the UK and EU. I make no assumptions about longer-term effects, but transitional ones will exist, with costs on all sides. And that’s not even to get into on-going payments by the UK into the EU finances.

Moreover, even in the smooth and steady outcome, businesses will be making changes to their operations as they prepare for the new realities of the UK-EU relationship, which again implies transitional costs, albeit likely smaller and spread over a longer time-span: the reassurance of broad agreement on direction removes a key source of uncertainty.

Politically, the break-down is slightly different, but with a similar overall effect.

Agreement on a transitional deal will address much of the immediate political uncertainty, not least because it would open a much more flexible (temporally speaking) period of further negotiation and one, moreover, that would fit much more simply with the EU’s historical activities in concluding third-state agreements. A hard Brexit might technically fit into that situation too, but with a radically different starting point and the implication of huge bad will over the failure of Article 50 and whose ‘fault’ it was.

But again, in all three scenarios, there are political costs: the EU has lost a key member state; the UK has lost leverage over EU policy-making, even as it continues to be affected by it (remember that the UK intends to give full effect to the acquis via the Withdrawal Bill).

In short, the best that any party to these negotiations can hope for is limiting the damage to themselves. While there is some scope for mutually-beneficial decisions, especially on specific areas of activity (e.g. citizens’ rights), that should not obscure the global calculations.

Put into different terms, someone somewhere is going to be taking a hit from all this. The big questions are who are they, how big a hit are they taking and what are they going to do about it?

There’s a broad understanding of this point across the various parties. It’s one of the key reasons why the EU is so averse to anything that looks like cherry-picking: British avoidance of particular costs means their transfer to the EU. It’s also why the UK is trying to cherry-pick: even those who haven’t really understood the EU as a system can work out that trying to keep benefits and avoid costs is A Good Thing.

None of this bodes well for the coming rounds: Phase I is now much more focused on costs, especially financial ones, and those tend to be harder to address, because it means tough conversations back home.

Even the debate about revocation is going to be shaped by this. The UK and EU would still carry costs from abandoning withdrawal, be that reputational or economic, especially if there was any shadow of doubt about the sincerity of the UK’s recantation (and I’m using that word advisedly).

The best that we might hope for now is that there is a mature and considered debate about all of this: without that, the costs will carry the additional risk of poisoning further relations and giving raw meat to those who would seek to destabilise matters further. The costs of being open now are much smaller than those of being found out later, as we know from countless other instances of public and private life.

Phase II of Article 50: from leaning in to falling out?

A trip down memory lane: Shadowing, ERM and lessons for Brexit