As we await the European Council with something other than baited breath, I provide the regular update on progress in Article 50.

More accurately, there isn’t any real progress, notwithstanding the joint statement produced a couple of weeks ago, which is more a declaration of resolve than evidence of advance on the key outstanding issues.

The European Council is very unlikely to change any of this, so much will fall to the British government’s White Paper, due in a fortnight, which is the last real opportunity before the summer to move things along.

Overall, this raises the chances of a no-deal outcome, in part because of continued British uncertainty, but largely as a simple function of the passing of time: an October final deal is at best 50:50 and the Commission appears to be ramping up contingency plans for an impasse and no-deal. 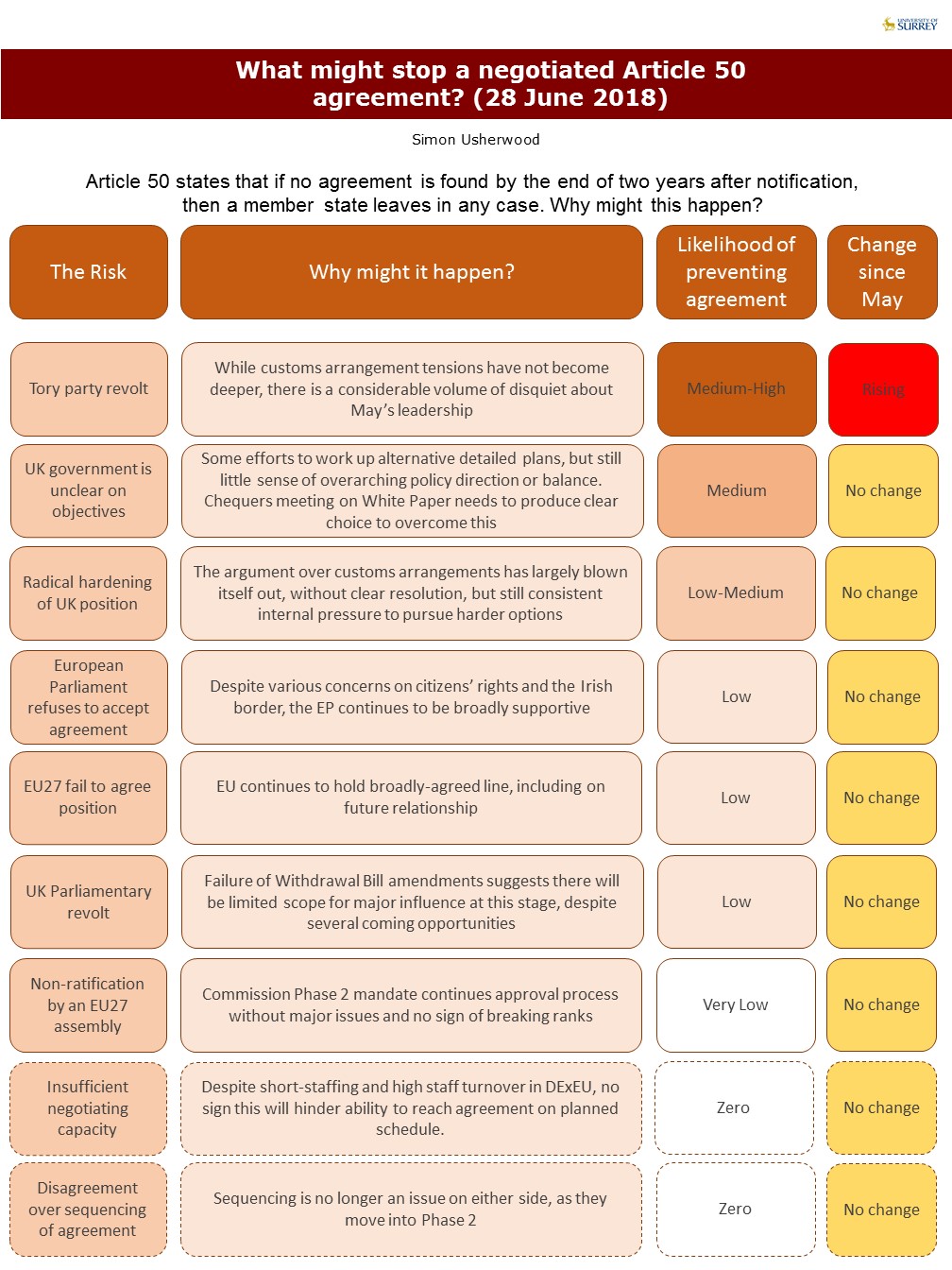 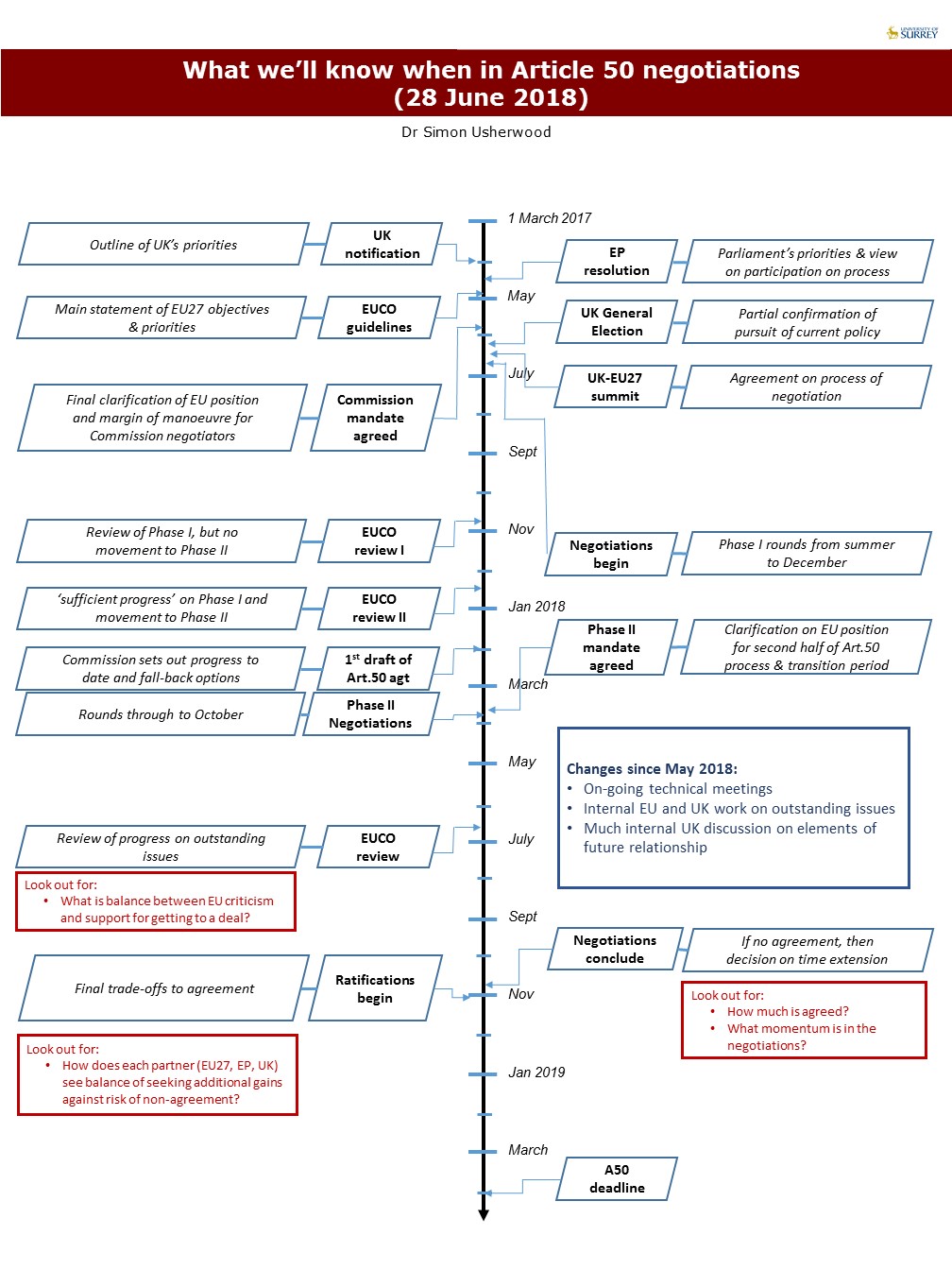 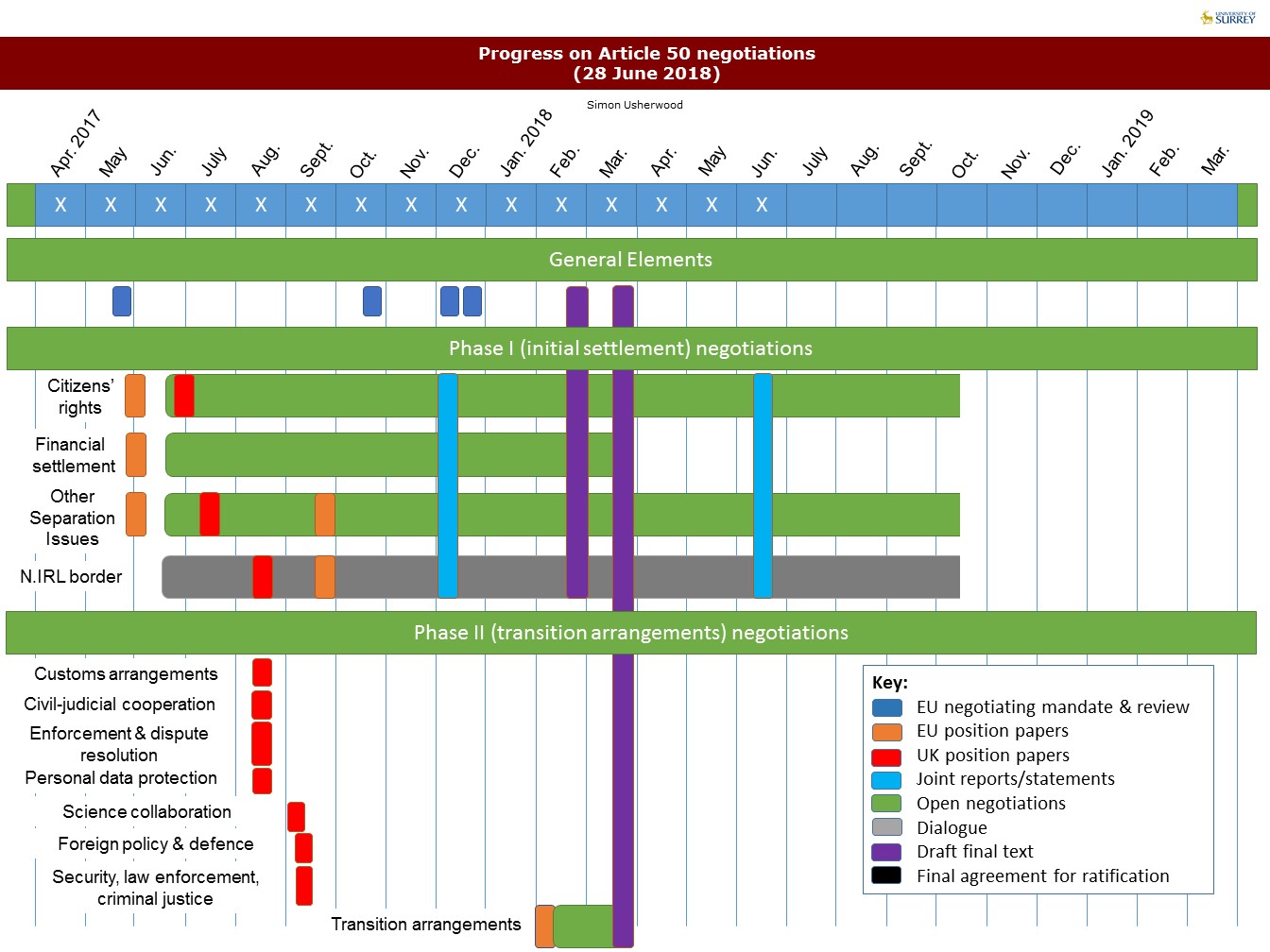 Conspiring to cock up?