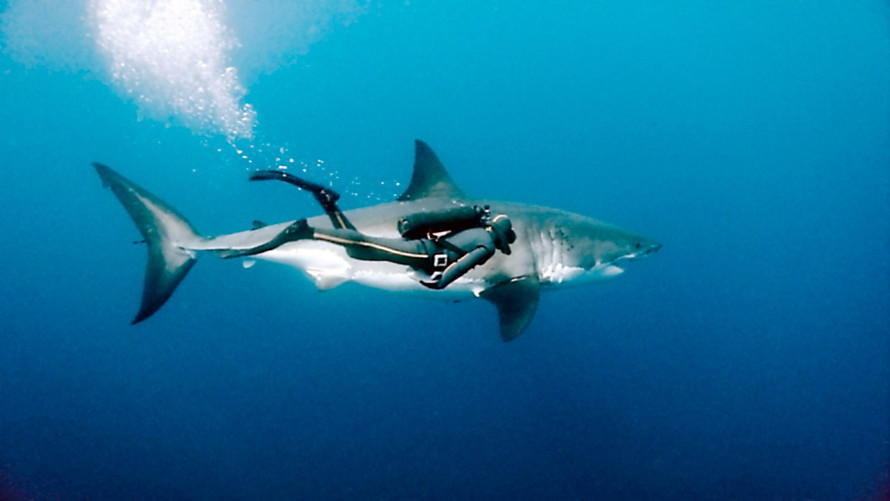 How about train driver instead?

Perhaps the most infuriating questions to ask a young child is “what you do what to be, when you grow up?” Well, I found it infuriating, at least.

The question supposed that you knew what the options might – did I even know that ‘social media pundit’* was a thing back then? – and that you cared in any case: why do I need to set a goal now, when I’d rather be getting back to Top of the Pops (more innocent times, certainly)?

This might explain why my kids are currently offering ‘shark investigator’ and ‘ummm’ as their responses, when asked by others.

To generalise massively from this, forward planning is one of those things we know is probably important, but also a drag. That’s as true for politicians as it is for children (insert punchline here).

It’s even more true for organisations, because not only do you have to be bothered, but you also have to organise others to be bothered and then to do something about it. The burden-sharing that organisation brings is partly offset by the motivational aspect, especially when it’s something quite nebulous.

None of this is to excuse the chronic inability of the Conservative party to settle on a course of action for Brexit, but rather to provide some context: any governing party would have faced the same difficulties and hard choices.

But as the Cabinet packs their bags for a weekend at Chequers, it’s helpful to consider how Theresa May has decided to tackle this challenge, both generally and specifically.

The first key point is that May’s general mode of making decisions is to keep things tight. As those of you who’ve read Tim Shipman’s excellent volumes All Out War and Fall Out will know, both in the Home Office and Number 10, May has tended to discuss matters with a few key advisors and then tell everyone else what’s happening. The merits and demerits are neither here nor there, but her success in her former role has evidently made it harder to adapt it to her current one.

In particular, May’s relative weight in decision-making is less now than it was pre-Premiership, especially since the 2017 General Election: the weight of the Cabinet sits relatively distinctively away from her own tendencies.

And those tendencies have been a mix of a more instinctive soft Brexit with a pragmatic desire to hold the party together, which points in a harder direction. Given where we are on policy, this suggests that party unity is the priority issue, even if opportunities to soften are pursued regularly. That the EU is also a source of softening provides a degree of cover on this.

Ultimately, that has tended to make May conflict-averse to a degree. Whereas her more general model has been to decide-and-stick, on Brexit issues she has hedged her language from her first days in office, to avoid having to collapse ambiguities and compromises that have enabled the party to stick with the programme.

All of which suggests that Chequers will not be a big break-through moment for the process.

It’s important to note here that one key strategy that May has employed in her management has been to avoid some issues (typically the more pressing ones), and focused on others. The customs arrangements is a case in point: it can only ever be a small part of a future deal, but it has occupied minds in London for many months, apparently much more than the question of the Irish dimension.

As I’ve discussed before, this is partly because customs has become a proxy for other battles about hard-/softness, but also it’s because by resolving a position on customs (which is less ‘high politics’ than borders) it is then possible to work backwards to a position on, well, borders. The fundamental interlinkage between domains in Brexit means that decisions in any one part can and will shape decisions elsewhere: that’s one reason why progress has been so hard, as those linkages become clearer and doubts are sown.

However, even if Chequers can produce a consensus around a model for customs, that will not immediately resolve the Irish dimension, which is now the very large elephant in the room: unless and until that can be addressed, there will be no customs arrangements of any kind, because there won’t be a Withdrawal Agreement or a political declaration on the future relationship.

That everyone knows this suggests one of two things.

Either London thinks that Brussels (and Dublin) is biddable on the Irish dimension, despite absolutely no objective evidence to support this: it is a hill the Commission and European Council appear fully prepared to die on.

The alternative is that there is a move to reframe the issue, in part by using the customs debate.

A recurring theme that is emerging from the debate within the Tories is that none of the exciting options can be ready for the end of 2020. That means there’s a gap between then and the implementation of whatever model it is, and no one is making a very hard bid on what that gap should look like.

Put differently, Tories seem to be arguing about the long future rather than the near one: they’ll accept some form of high alignment in return for political commitment to future jam. Given the generally low levels of trust in the political class, and the rifeness of backstabbing, this seems rather optimistic to me, but then I’m just the dad of someone who wants to be a ‘shark investigator’.

This might work, but as so often with the British debate, it’s an idea that’s driven much more by a concern about domestic politics than by an understanding of how the EU works.

If Chequers is to be a credible step forward, then it has to work not only for Tory ministers, but also the country as a whole and for the EU. Manage that and maybe we’ll all have grown up a bit.

*For any senior management reading this, this is internet slang for “high impact academic with world-leading research”. Trust me.