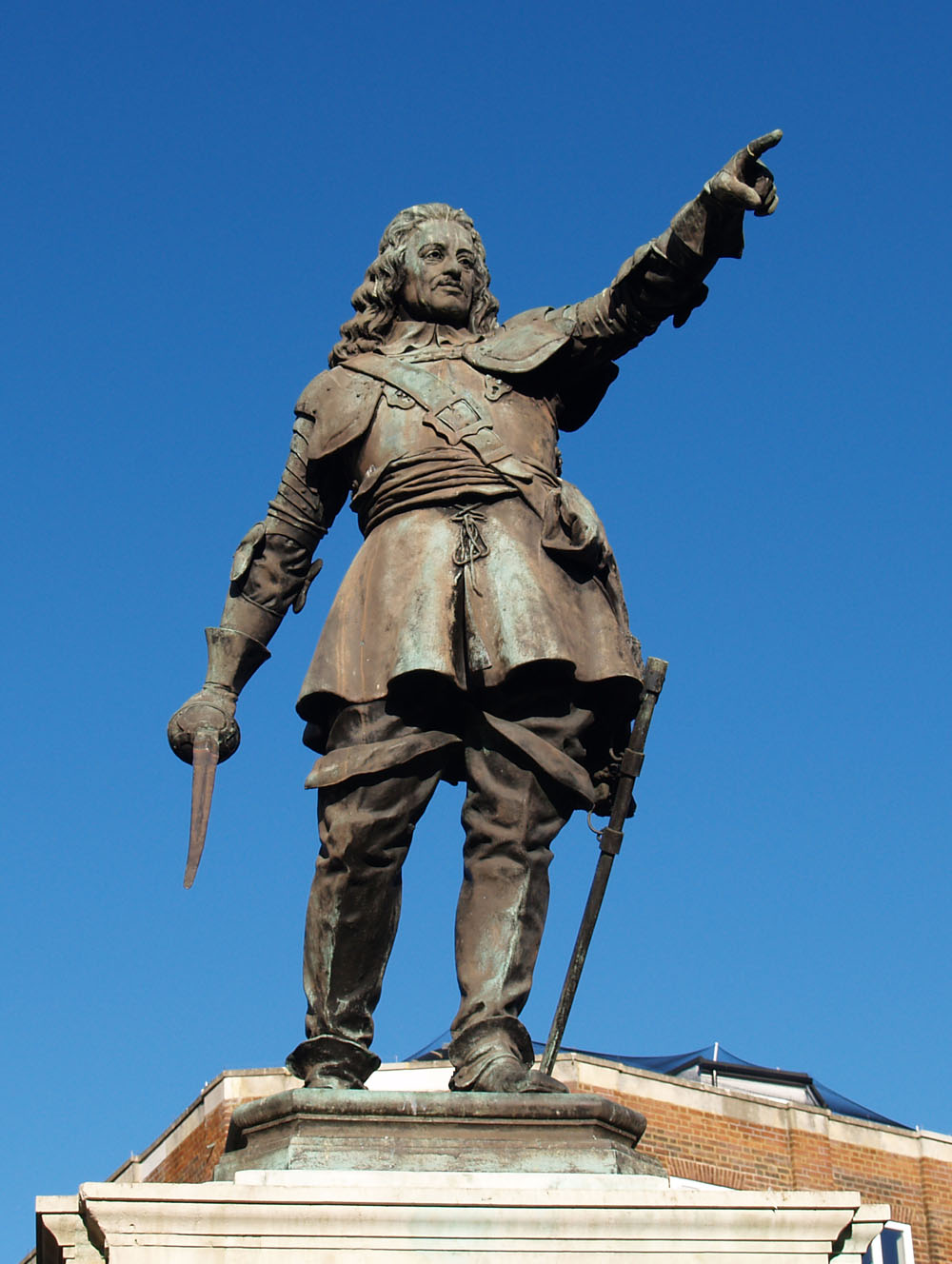 Another alma mater reference, this time someone who did know what they wanted

It’s obviously alma mater time for me, as I find myself giving a talk today at LSE on Brexit, just a few days after being back in Bruges. As is usual, I will be blaming any shortcomings on my education.

The LSE talk aims to consider how Brexit plays out and I thought it’s useful to share the general ideas with you here now.

The starting point is that Brexit is a highly unusual event, in comparative political terms. Technically, it’s a withdrawal from an International Governmental Organisation, but with a scale and impact that far exceeds any other instance (remember all that hubbub about the UK leaving UNESCO in 1985? Exactly).

But it’s not like a secession: there’s no monopoly of force issue, nor a heightened chance of armed conflict.

It’s also not like a break-up of an empire, either territorial or colonial; there’s no coercive element and it remains a one-off event.

All of which is to say that the lack of useful points of comparison make it hard to judge quite where this is all going.

With that in mind, we have to fall back on what we can see happening in practice, to work out if it indicates paths of likely development.

Perhaps the most glaring aspect – for me, at least – is the hardy perennial of this blog: the lack of a strategic direction. If you don’t know what you’re trying to achieve, it’s particularly hard to work out how to achieve it, or even to know if you can or have achieved it.

The focus here is very much on the UK, since the entire process rests on the country’s decision to withdrawal, which the EU has no choice but to accept, given the formulation of Article 50.

That Article, as we’ve heard many times, was written with the assumptions that a) it wouldn’t be used and, b) anyone actually using it would only do so after very careful consideration.

The entire period since 23 June 2016 can be characterised as a political system trying to work out why it’s enacting the decision it was handed by the referendum, and what kind of place it wants the UK to become.

The failure to do that reflects on the fracturing of power and mutual-reinforcing blocks that each interest has over the others. No one is strong enough to impose a dominant narrative, but no one is weak enough not to matter.

Not unreasonably, that lack of direction points to a second key feature, namely the efforts to keep change to a minimum.

At each step so far, the government preference has been to avoid making big changes, especially in the short-run. Hence sticking with Article 50 itself, then pushing for a transition period, all the while talking up the desire to keep as comprehensive as possible a future relationship.

The big exception in all this is free movement of people, which has been the most durable of May’s policy preferences. But every around that is intended to stay as close as possible to the current arrangements under membership. Which is to say not very close.

The second consequence of lacking direction has been the willingness to break up the steps of decision-making.

The Article 50 process now reaching its conclusion is not ‘Brexit’; possibly not even close. Yes, it manages the end of UK membership, but the focus of the Withdrawal Agreement is about closing-off past liabilities, rather than setting out the agreed plan for the future.

Anyone who thinks this has dragged on long enough will be in for a rude awakening when they wake up on 30 March next year and find – whatever happens now – that they are still a very long way from the new stable end-state of UK-EU relations.

Finally, the vacillations of the UK over what to do have also contributed to the lack of trust in the negotiations.

That’s most evident with the backstop debate: profound Irish concern about whether any UK government might keep its word on any aspect of maintaining the Good Friday arrangements led very directly to the push for legally-binding commitments, just in case. It’s also why provisions for citizens (and for finances) are in the Withdrawal Agreement, while there’s the best opportunity to avoid future uncertainty.

If we take those as our starting points, then three scenarios suggest themselves. As to their likelihood, I’ll say that the first strikes me as much more likely than the other two right now.

That first pathway is muddling-through.

We’ve had repeated moments of crisis in British politics around Brexit, with people resigning and confusion and all the rest.

But in each of those moments, the outcome has been essentially one of sticking with the programme. You saw it in the immediate aftermath of the referendum, after the 2017 general election, after the December 2017 Joint Report, after Chequers.

The commonality was simply that while there was extensive and profound unhappiness with the programme, there was no clear alternative consensus that people had rallied to.

Paradoxically, because May’s plans have been challenged from all sides, that has made it harder to build a single pole of opposition.

With that in mind, we might expect that – somehow – May gets the Withdrawal Agreement through Parliament, the UK leaves the EU next March, then has another crisis as everyone realises they can fight over owning the UK agenda for the future relationship talks, which then drag on to the end of transition, in time for another couple of crises about signing and ratifying that text.

I’ll accept two criticisms of this: firstly, I really don’t understand how May finds that majority now in Parliament, and; secondly, it all sounds a bit self-serving, given my work as a commentator (contact info in the sidebar).

So let’s think about the other possibilities.

One is the ‘Moment of madness’ model.

Essentially, this everyone in Westminster pretending they’re Bobby Ewing and it was all a dream (kids, ask your parents) and stopping the process of leaving the EU. Others can offer you models of how this could happen.

I find this very unlikely, for all that I’ve already said here. There are already so many sunk costs following the referendum, and so many who have staked their political futures on working with that decision, that it seems improbably even at the political level, quite apart from the popular one.

To be clear, this option contains costs, despite what some claim: the past two and a half years can’t be swept under a carpet, with the hope no one brings it up again.

Most importantly, it raises even more questions about the role of politics and politicians than the first scenario.

Which opens up a more troubling third model: Rupture.

The distinct failure of the political class (as I’ll style them here) to manage the ‘simple’ decision contained in the referendum does nothing for a system where disengagement and disillusionment are already rife.

The complexities of any negotiated deal, the difficulty of not making compromises on positions and the continued feeling of uncertainty about this thing that people might not fully understand, but know is important, all open up an opportunity for a new populist agenda.

“How difficult can it be? Well actually, it’s dead simple” would be the general refrain of some charismatic individual, promising to sweep all this old politics away and do things right.

I’m hazy on how they suggest doing that, but I’ll say for sure that it involves a really simple solution.

None of this is set in stone, or even in a much softer material, for the opening comments: this is not like anything that’s come before it.

Most important then has to remain the message that there are choices to be made and if you don’t make them, then others will.

Three messages from the Withdrawal Agreement