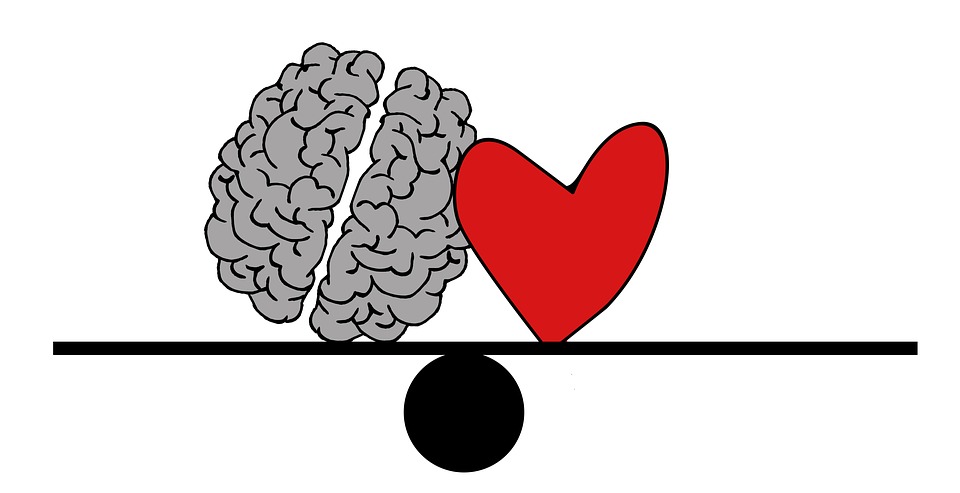 This wasn’t the post I was going to write this morning, but frankly after listening to Theresa May grind her way through another less-than-revealing interview, I want to consider one neglected aspect of the current debate on Brexit.

As May didn’t-really answer John Humphrys’ less-than-incisive questions, I was struck by how little substance there was to either side of the discussion.

May has her talking points; Humphrys’ his clever-clever jibes. But neither presented a close reading of the text that is actually to be voted on next Tuesday.

This has been the pattern of the entire Brexit saga: half- or quarter-understandings of things that people encounter, turned into the be-all and end-all of How Things Are.

Exhibit 1 is that bus, with its highly tendentious reading of, well, of some set of figures possibly related to the EU budget. I completely understand the logic for doing that – and it worked – but it did help to open the door to a much more emotive approach to the entire question.

And emotions do matter: even on much more narrow questions and issues, how we feel about matters of justice or fairness or community counts, in a way that can’t really be reduced to a rational balancing-out.

But here and now we find ourselves with a national debate – and a parliamentary debate – that is driven by more emotion than cold analysis.

Three examples will suffice for now.

Firstly, much of the parliamentary debate is framed by emotional ideals of parliamentary sovereignty: that it only has to say the word and things will happen.

But parliament is only sovereign within the UK: it cannot force the EU to renegotiate, or to change its preferences, any more than it can make other countries sign up to trade deals. Likewise, May can talk about giving parliament more power within the backstop process, but the limits to UK (and thus parliament’s) powers are already clearly set out in the relevant protocol of the Withdrawal Agreement.

Secondly,there continues to be minimal understanding of what the Withdrawal Agreement actually is. It’s not a commitment to the future relationship with the EU, but a resolution of the ending of UK membership of the EU. With the exception of the backstop, there is nothing in the Withdrawal Agreement that requires the UK to follow any particular path of interaction with the EU down the line, so anyone with the intention of an agreed exit from the Union might recognise that there will be an opportunity to change government policy on that future in the hiatus between leaving and the start of future relationship negotiations.

The liabilities from ending membership will be the same, whatever the future relationship, so why the government isn’t selling that as a way of building some more support seems strange.

Thirdly, there is a basic confusion between having the power to do something and that thing actually happening. This seems especially ironic in the week of three government defeats in a day. For all the talk by those who would remain about a second referendum amendment to the Meaningful Vote, that still would requires subsequent approval of a referendum bill and then the fighting of a successful referendum campaign: one does not necessarily lead on to the next.

Indeed, the only decisions you can count on are the ones that have been made already, most important of which is the decision on 29 March 2017 to notify the EU of the UK’s intention to withdraw from the EU. Unless and until another decision is reached, that decision will take effect on 29 March 2019.

In large part, this is all a reflection of the lack of trust between all involved.

Look at the forced release of the Attorney General’s advice on the backstop: there was nothing in it that wasn’t already clear in the Withdrawal Agreement itself (and in the copious comment from independent commentators and experts), but the suspicion that something was being hidden contributed to the push to secure it.

People do feel strongly about Brexit, but that shouldn’t be at the expense of having a good grasp of the detail involved. And that should be especially true of those who will be making a key decision on this next week.

Nothing has changed (part 453)