Not a whole lot to show for the past month in these either. For all the sound and fury, there’s not really been any substantive movement. The text is still the text, the ratification problems are still almost all the UK’s and no-one has a good idea on how to solve them.

Indeed, you might argue the main effect has been the loss of another month of Article 50, taking us closer to the no-deal outcome that no-one says they want.

With that in mind, I’ve added in here another graphic on paths for Parliament following the Meaningful Vote in mid-January, showing the shortest paths to various outcomes.

And that’s your lot for this year: have a good break, because this isn’t going to get any easier in the New Year. 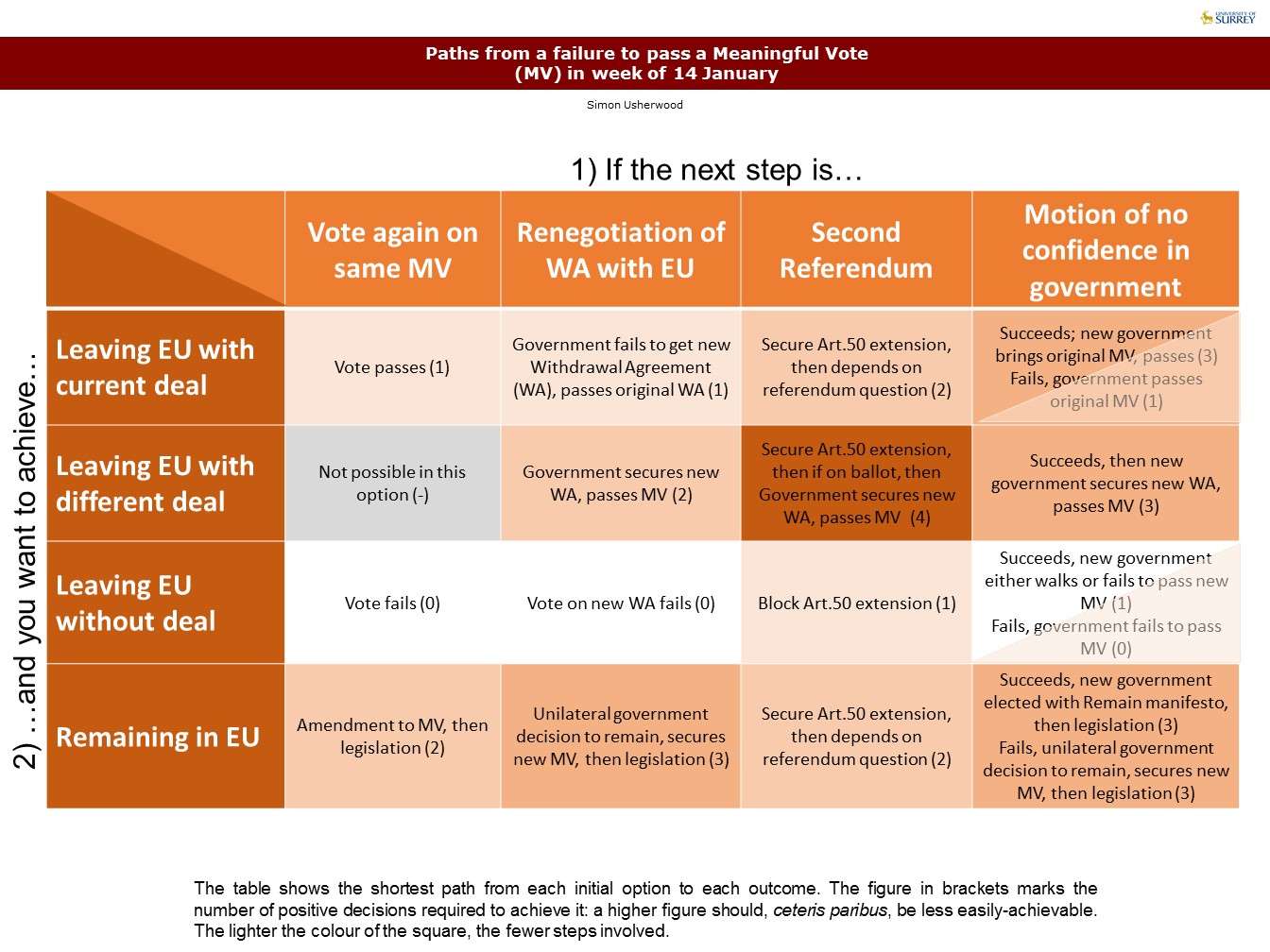 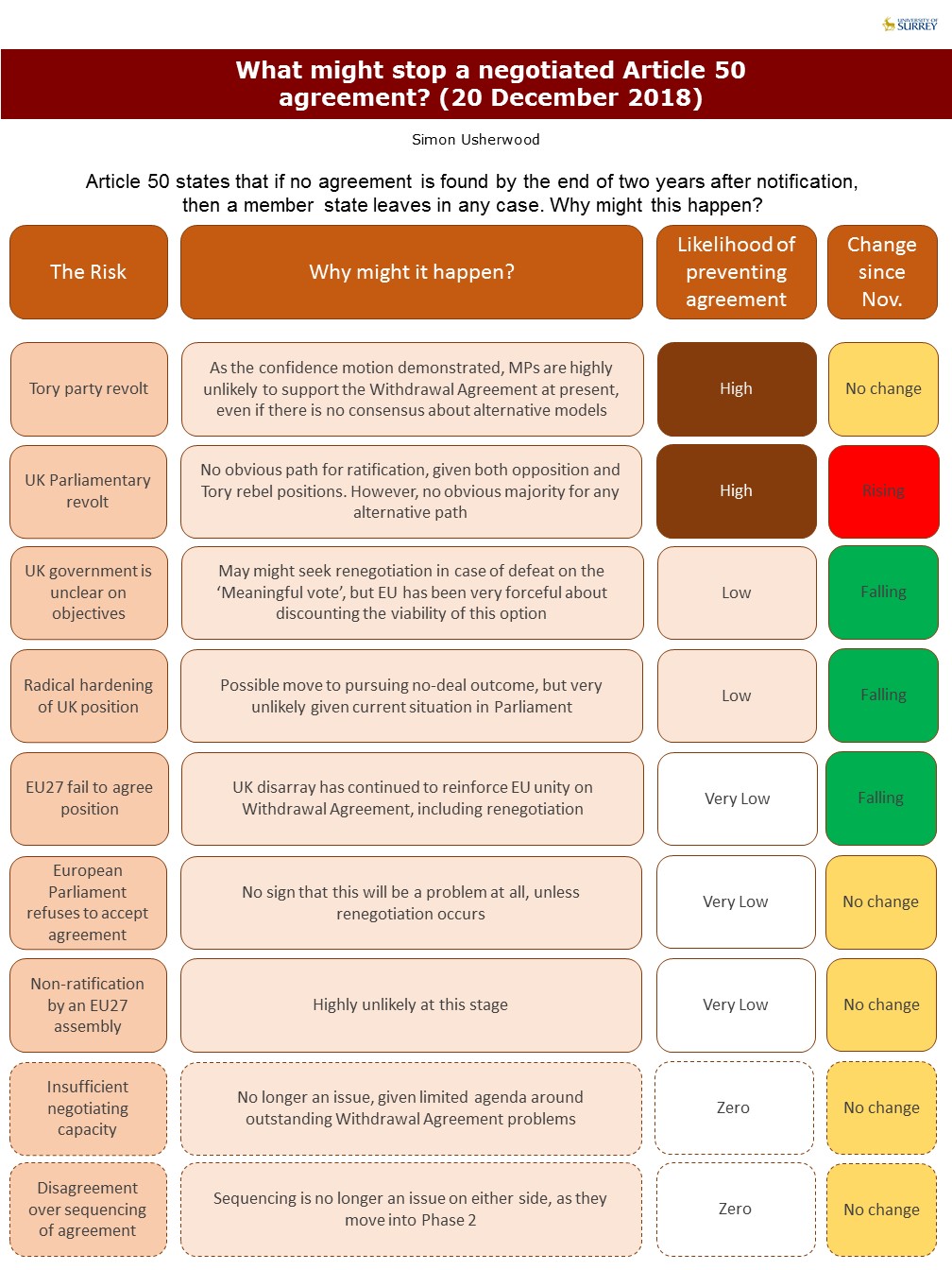 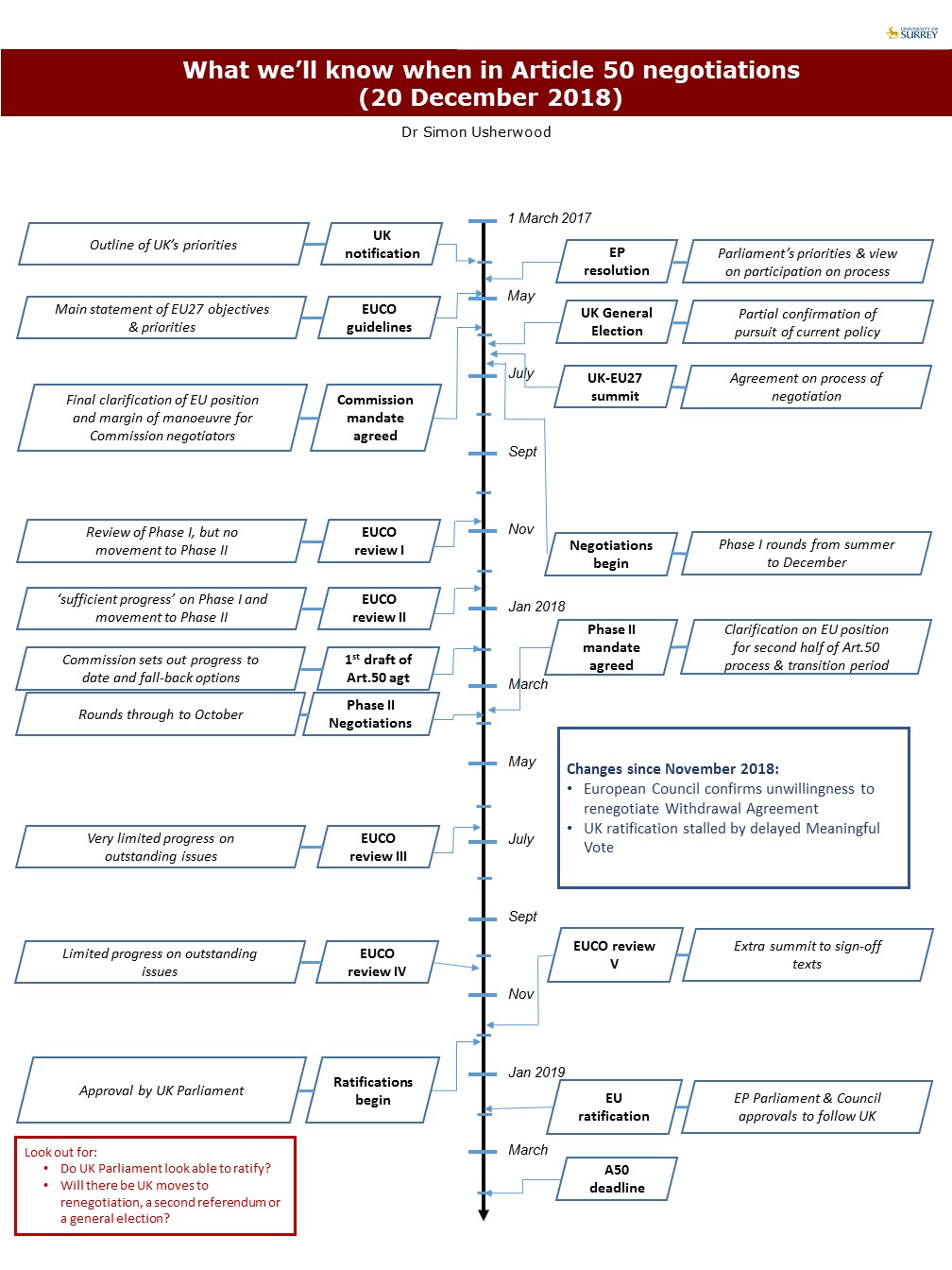 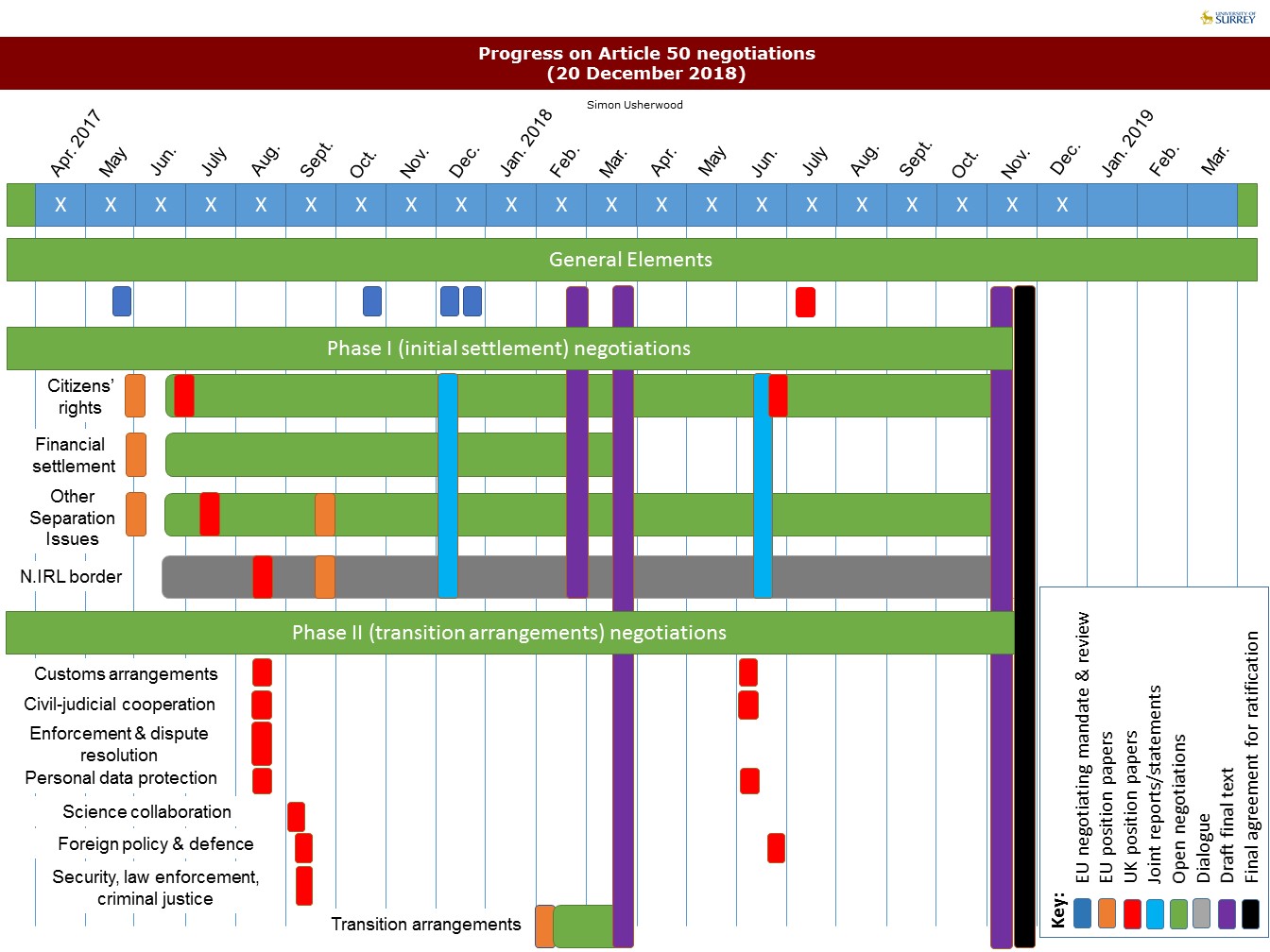 Nothing has changed (part 453)

A story about a curry and no-deal planning