I am writing this as I sit on the bus taking me on the 4-hour trip back from Copenhagen to Malmo across the Oresund bridge and then up the coast back to Gothenburg. I have had an exciting and busy past few days filled with sport, exploring new cities and becoming a temporary tour guide of Gothenburg. 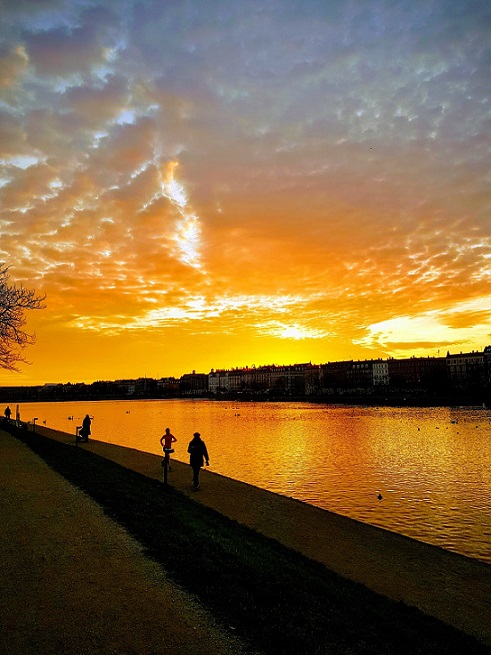 On Saturday I travelled to my first away football fixture here in Sweden. The drive was about an hour away, but it flew by as it was filled with some incredible views of the coast and the many archipelago along with many Mamma Mia songs on repeat in the team car! We arrived at the 3G pitch which was in the middle of nowhere and surrounded by endless Swedish countryside, very different to anywhere I have played before. The game finished with a comfortable 4-0 win and the manager was pleased with the team performance. However, I definitely need to practice my Swedish shouting of ‘rygg’ (literal translation is back) rather than ‘man on’ and tryck (literal translation is push) rather than press.

My sister was also visiting Gothenburg this weekend so on Saturday evening we went out for dinner and had a good catch up. It was nice to speak with a native English speaker as we could chat more informally and finish each other’s sentences. The Swedes however do have incredibly good English language skills having been exposed to English since they were little- I don’t think my Swedish will ever get as good as their English however hard I try. I am very jealous of their bilingual abilities! I was able to pass on all the tips and tricks to my sister regarding the best tourist activities in Gothenburg. 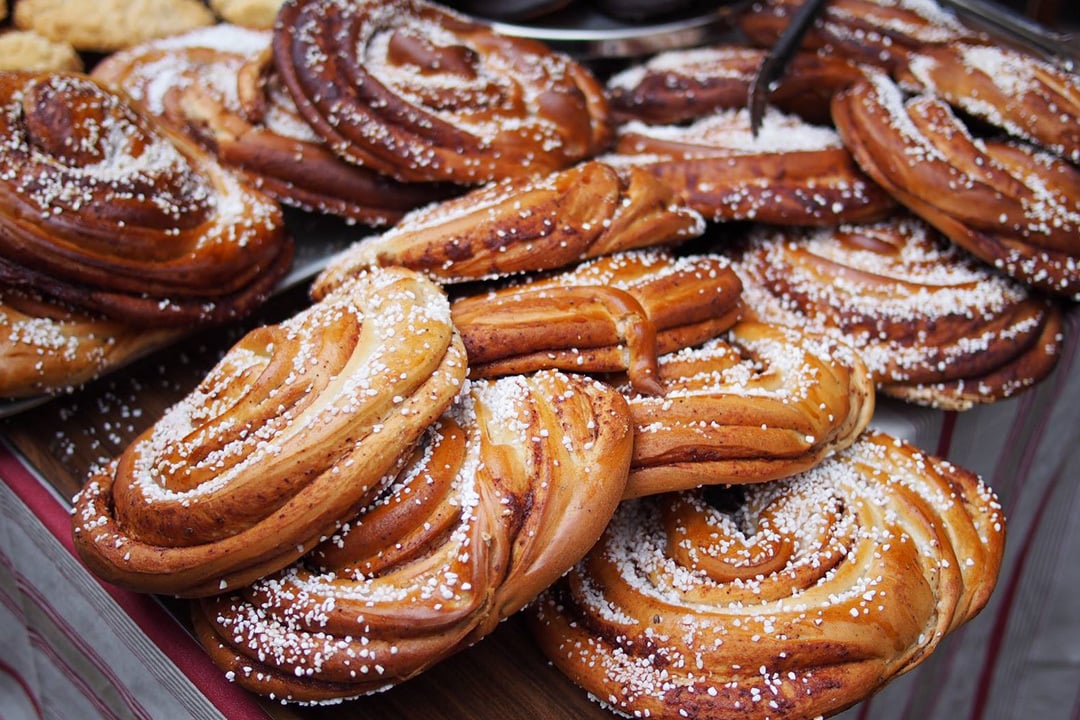 Café Husaren in Haga, Gothenburg. The Café is famous for their enormous cinnamon buns- a very popular fika food!

On Sunday morning I went from being a tour guide to being a tourist as I travelled by bus to Copenhagen, Denmark’s capital to meet my mum for a couple days. I have previously been to Copenhagen twice and after the third trip I can still strongly recommend this city as a great place to visit. We were super lucky with the weather as a February heat wave seemed to have struck, making walking around the city and exploring the streets even more pleasant. We averaged around 30,000+ steps a day and covered a lot of the city! We visited the Little Mermaid (I can confirm she is quite little), the area of Nyhavn the famous street of colourful houses, took a boat trip along the canal and watched the changing of the guard Danish style! We also went to watch Copenhagen FC play, which was an interesting experience to say the least. The standard of the football was perhaps not quite what we are used to watching having predominantly watched the premier league, but the fans were something to be admired with continuous positive singing and jumping in the stands! 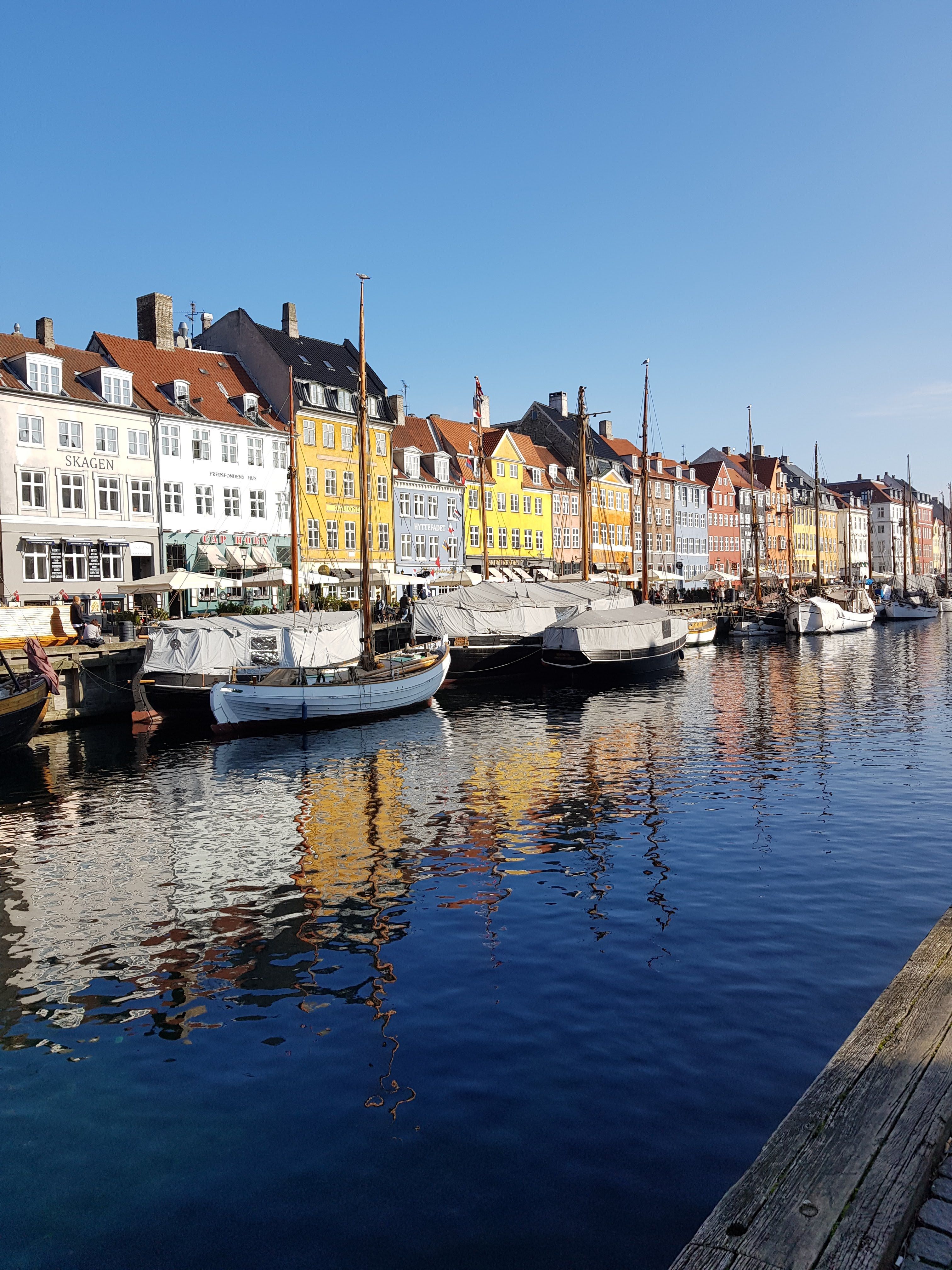 The colourful houses of Nyhavn in Copenhagen. 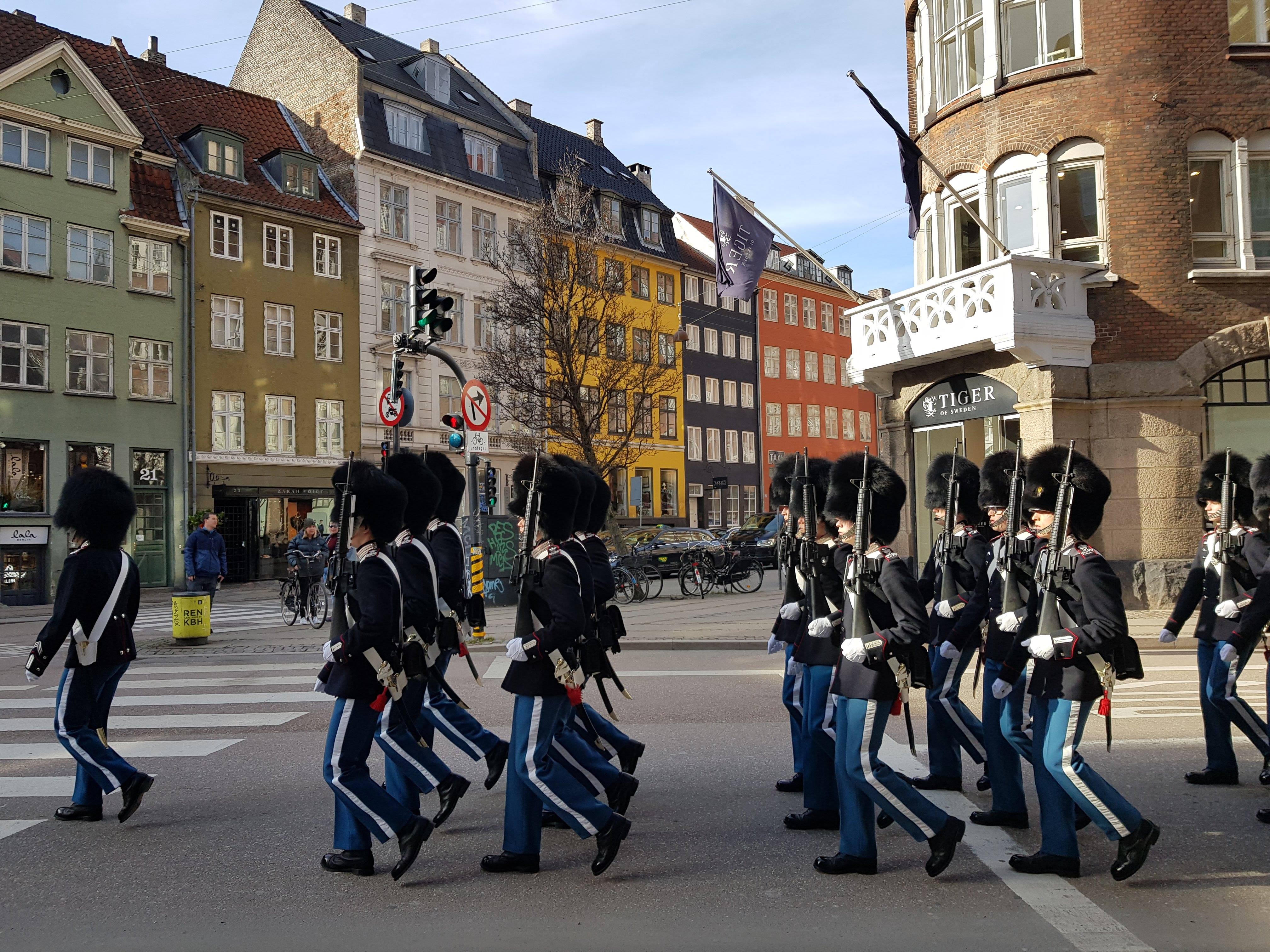 Changing of the guards in Copenhagen.

Now it’s time to return to Gothenburg for work with a busy month of physiology testing in the lab to get stuck in to.

My Placement Year in Outside Broadcasting