North Carolina has one of the best vet schools in the country and at least 3 world ranked universities but that isn’t all that it has going for it. A lot of time on placement is spent talking about the practical and academic experience that can be gained from placement. This is the truly important part but it isn’t the only part. Many times you can’t predict the extracurricular events that you experience until you are in the thick of it. 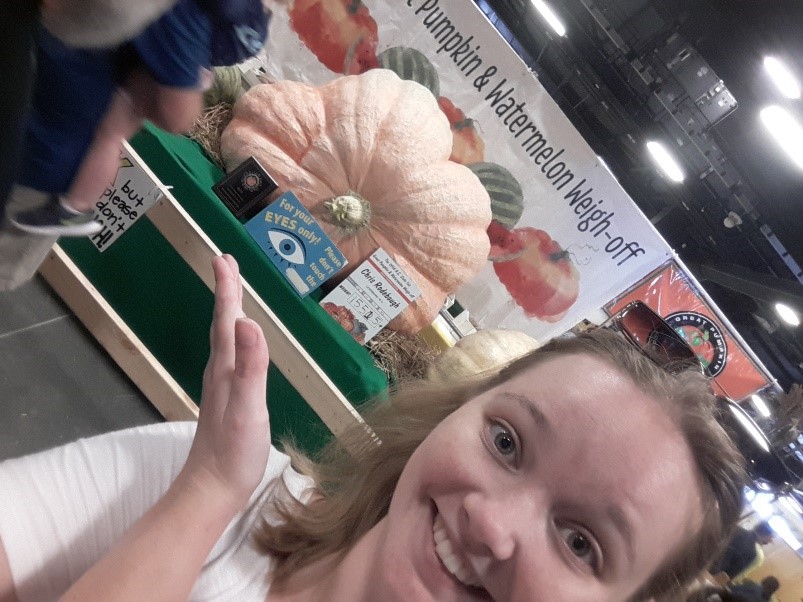 I mentioned previously why I chose America for academic and university related reasons but that didn’t include the other experiences I’ve had as the result of being in another country. First North Carolina State Fair, a collection of food stalls and exhibitions. The sheer number of people was enough of a spectacle but then there was the state’s largest melon and the pig races; every fried food you can think of including fried Oreos and fried cheesecake. They had a flower show and a carnival, and you could ride a cable car over the whole thing and assess where you want to go next. Every night of the two week experience was rounded off with a laser light show and fireworks. 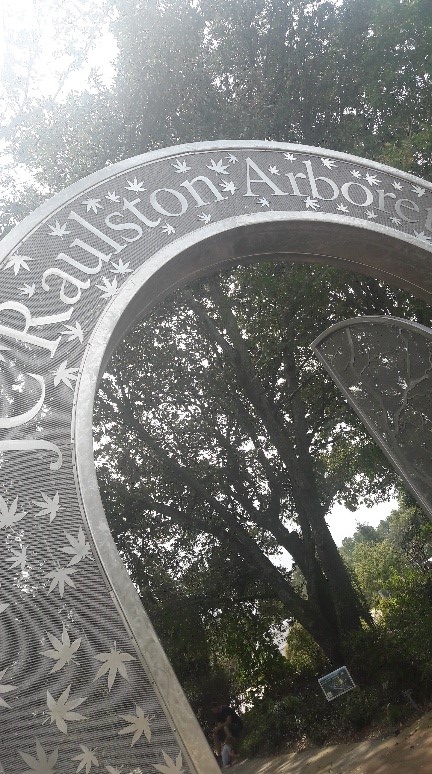 The JC Raulston Arboretum holds the largest collection of international trees and plants in the State.

Another thing that Raleigh, North Carolina is well known for is the museums and art galleries. They have museums for science, history and the town of Raleigh itself. They also have a huge art museum with an outside exhibition which encompasses 164 acres of art trails and nature. When the mosquitoes aren’t out and it isn’t 97% humidity the trails are quite enjoyable so it’s best to go in late autumn or early spring. Downtown Raleigh is full of historical sites including the State Capitol building which is often an overlooked treasure. With rich history and many stories of the Americans fighting the British you get a look at British colonisation from a different perspective alongside the British influenced architecture on an American scale.

I also had the opportunity to do something totally out of the ordinary: sing with a band at breweries and cafés all over Raleigh. Meeting people from my lab I found out that some of them were in a band that performed local events. After getting to know them better they invited me to sing. I have done a handful of events including an acoustic cover at a Marriott Hotel event. This opportunity would never have presented itself if I hadn’t gotten to know people on my floor at work many of whom are established scientists in their own right.

So, taking time off from your 30 hours a week on your placement is definitely worth the effort. Seeing the local sites and asking locals for their favourite spots is most rewarding especially if you end up meeting more new people or discovering a new food or hobby (shoutout to grits for changing my life!). If you aren’t going to travel out of your country or state, you may as well see everything that your country has to offer, especially when everything is American sized.

The Final Stretch of my Placement Year