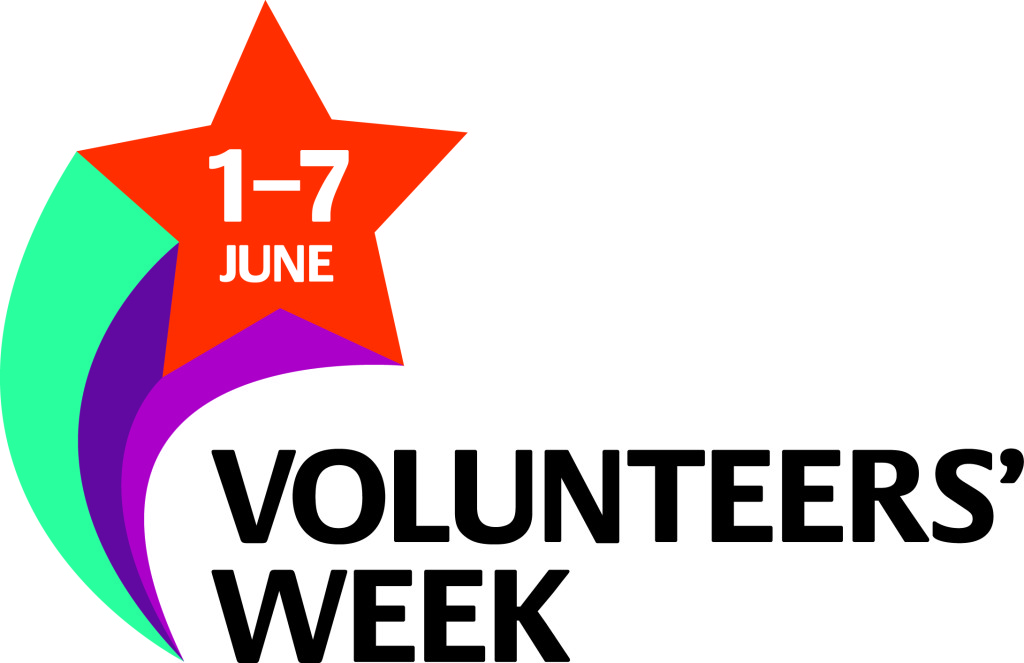 This week (1-7 June) is Volunteer Week so we thought that now would be the perfect time to showcase our volunteers, show you the work they have been doing and most importantly, to say a huge thank you!

Next up is Richard.

Richard heard about us through the Alumni and Development Office as part of the Remembering Battersea project which launched in June 2014.  Richard decided that he wanted to help out and support the archives so signed up to be one of our regular volunteers, and for that we are incredibly grateful! Richard on average comes and works with us for one day a week – though he has been known to do more! 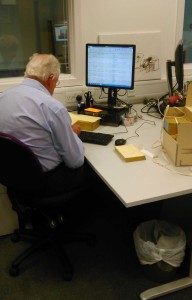 Richard has been working on a variety of projects since he started volunteering with us, working on records relating to Battersea Polytechnic which as an alumnus of the Polytechnic were of greatest interest to him (and us!), predominantly working on the student publications and our collection of student record cards.

The next project Richard has been working on is our collection of student record cards from Battersea Polytechnic.  These cards contain the details of the students that studied at the polytechnic, what they studied and their results.  This means that there is a wealth of information and data that we can use and can be useful for genealogical researchers.

Richard is still busily working on this project but after finding his own record card (no adverse remarks on his record!) he has got stuck into this project with full gusto!  So far we have drawn a lot of information from the records – namely that there were some very studious students who attended every class, and there were those who were somewhat lazy only attending a handful of the teaching hours!  (I guess some things never change!)

We are so grateful for the time that Richard is kindly giving us and we hope that it has been enjoyable for him.

Thank you to our volunteers – Part III